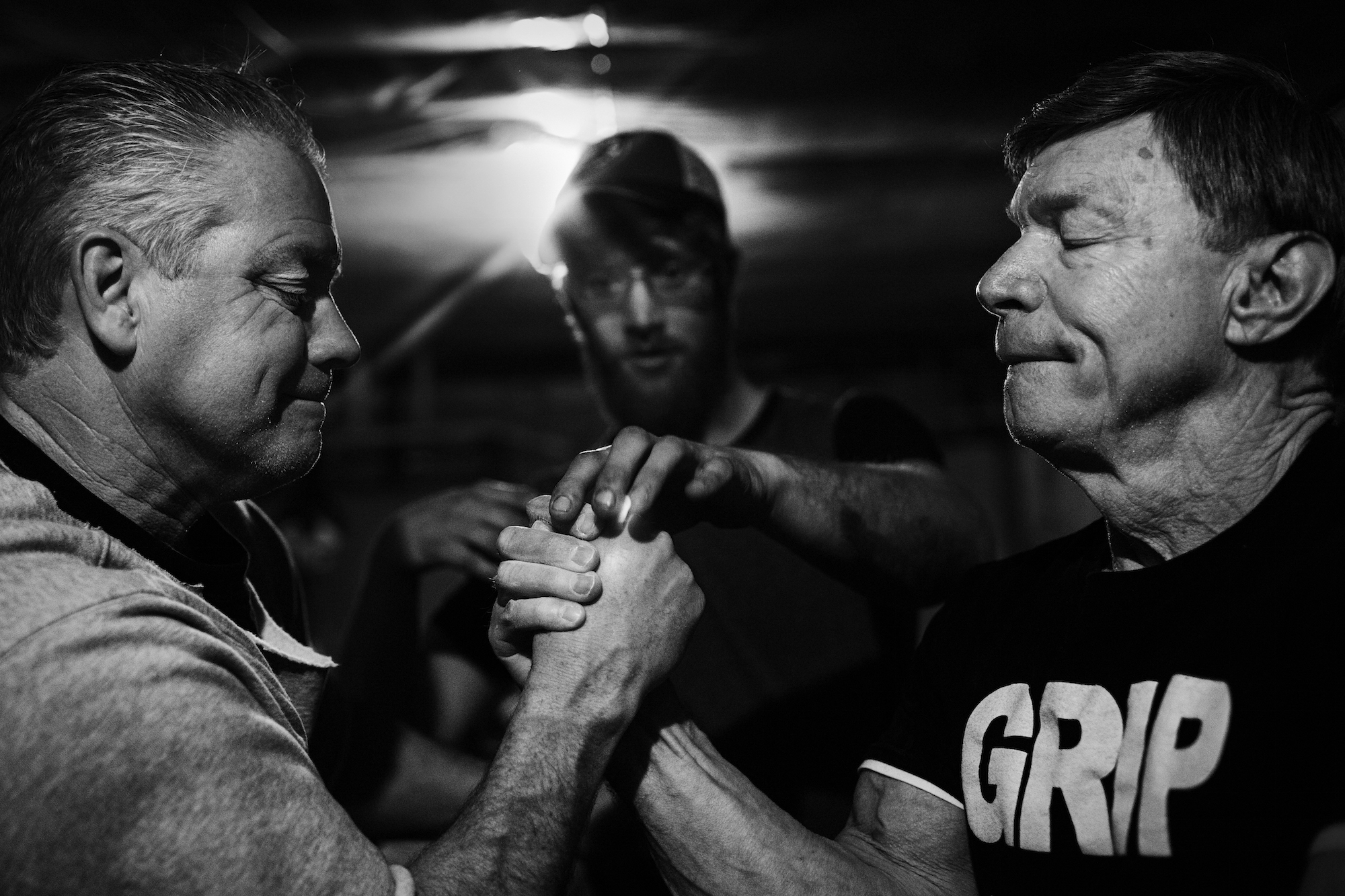 Before we bid adieu to our latest cohort of Media Innovation graduate students, we wanted to highlight some of the stellar work they’ve done here at Northeastern’s School of Journalism. We’re still accepting students for the Fall, by the way, if you’re a recent college grad or early to mid-career journalist looking for the skills to excel in today’s digital newsrooms. As you’ll see from the projects below, our students learn to apply the latest tools to ambitious reporting projects across various platforms. Interested in joining us? Find more information here.

Many of the Latinos in East Boston are at risk of being pushed out by developers and gentrification. After reporting on their tenuous circumstances, Jorge Caraballo Cordovez (MI ’17) decided to go one step further. “Many residents are simply unaware of their rights when being told that they are being evicted,” he says. He turned the reporting project into a leafleting campaign he calls “postcard journalism,” enlisting volunteers to distribute postcards with community photos on one side and facts about displacement, the rights of tenants, and available resources on the other.

Launching a media lab to cover justice in Boston

Emily Hopkins (MI ’17) – along with Brilee Weaver (MI ’18) and Priyanka Ketkar (MI ’18) – is days away from launching The Docket, a data-driven media lab focused on criminal, social, and economic justice issues in Boston. The website will launch with feature reporting, podcasts from the field, and visualizations of datasets that hope to shine a light on the structural dimensions of justice, violence and disparity in the city.

Adam Glanzman (MI ’18) shadowed Norm Devio, widely considered the “godfather of arm wrestling,” for The New York Times, describing with vivid words and stunning photography just how the 75-year-old is still managing to conquer competitors “twice his size and half his age.” Glanzman also recently explored marijuana real estate for the Times and public art in Rhode Island for The Wall Street Journal.

Yan Wu (MI ’18) has been absorbing as much Javascript as possible while at Northeastern and using it to explore crime data in Boston. She built the following interactive map using D3 and Leaflet for a data journalism course offered by Matt Carroll and John Wihbey. 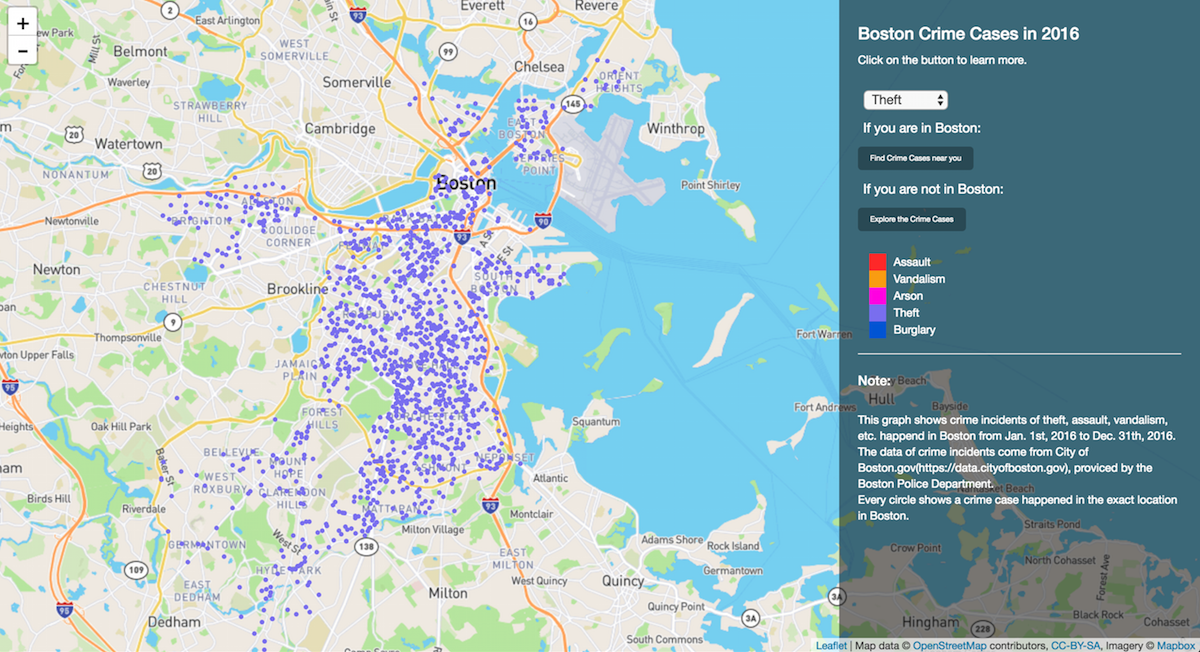 Lauren Landry (MI ’17) has gone the entrepreneurial track and is developing a business plan for a new media and online education-related platform she’s calling “The New Term.” After taking courses in design thinking and entrepreneurship, and starting Northeastern’s venture accelerator program IDEA, Landry says she’s learned a lot about customer development, which has made her path forward more clear. “Now, I have a clearer picture of my competitive advantage and feel more confident pitching The New Term to the public because I’ve had learners, nontraditional education providers, industry experts and employers all tell me exactly what they’d find useful in this kind of service and the exact features they’d want to see,” says Landry.

Giulia Afiune (MI ’17) produced a mini-documentary about a Brazilian family that exemplify the complexity of the immigrant story. While two of the children were born in the United States, the parents and eldest daughter weren’t. As the threat of deportations mount, their future hangs in the balance. Afiune also reported on “the Syrian crisis you’ve never heard of” for Pacific Standard and evictions surrounding the Rio 2016 Olympics for PRI’s The World.

Along with Northeastern’s Civil Rights and Restorative Justice project, Shondiin Silversmith (MI ’17) has spent the last eight months investigating the case of Lent Shaw, a 42-year-old farmer who lived in Colbert, Georgia who was lynched by a mob in 1936 for allegedly assaulting a white woman. Next week, Silversmith will head to Georgia to meet Shaw’s great-grandson and continue reporting the story. (Silversmith also recently reported for PRI’s The World on Wampanoag, a Native language in Massachusetts that’s fighting to survive.)

Last year, Alexa Mills (MI ’16) investigated the lynching of a 19-year-old black man named Pvt. Felix Hall, who was killed on at Fort Benning in 1941. Thought to be the only murder of its kind on a U.S. military base, her project, “A lynching kept out of sight,” was published in The Washington Post last September.

Rachel Grozanick (MI ’18) and Andy Robinson (MI ’18) collaborated on a mini-documentary that tells the story of a middle schooler who socially transitioned when she turned 13. It’s a story of how the family went through that transition together, explains Grozanick, and, “in particular, the struggle her father had with coming to terms with having a trans child.”

“The family is incredibly candid and loving and our story, through the way it’s told, highlights that,” says Grozanick.