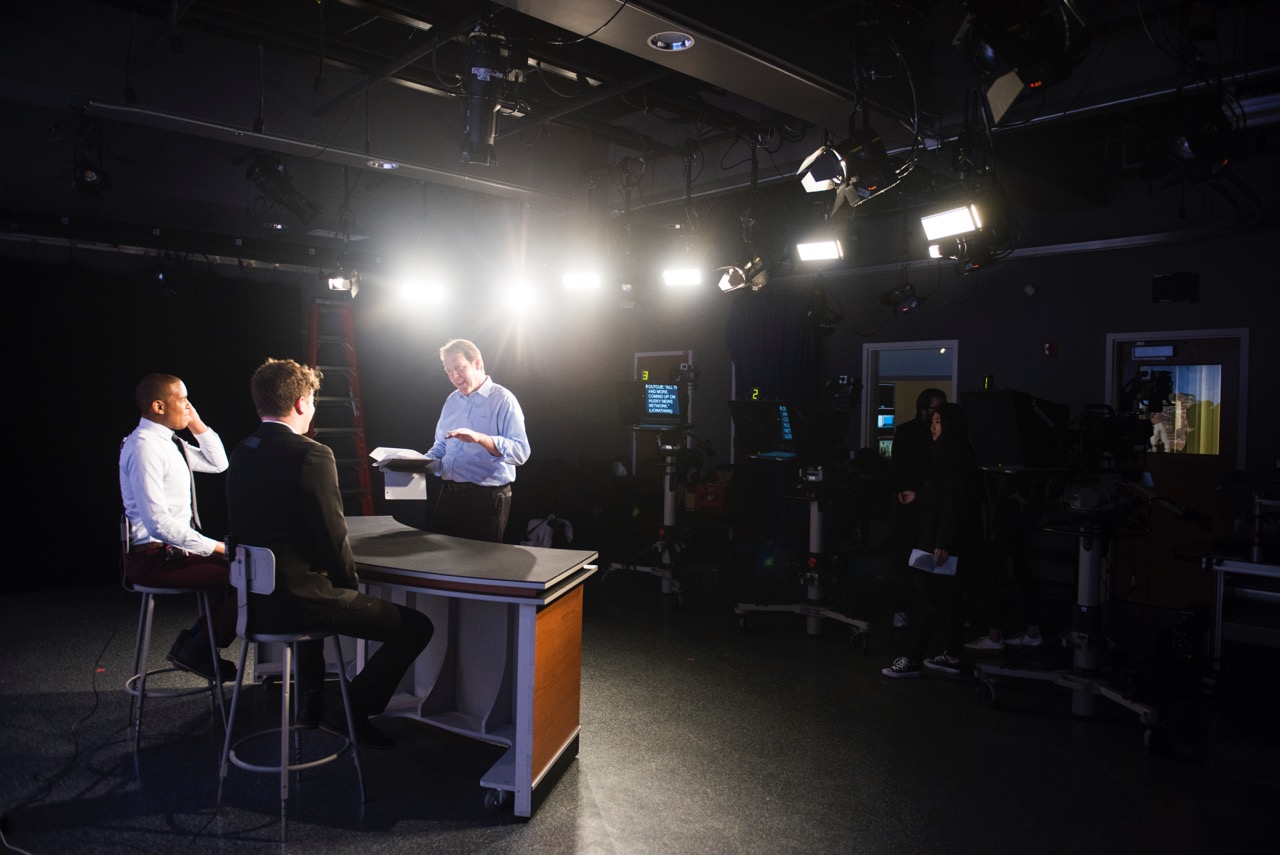 Shrinking audiences, sensational stories that don’t impact viewers, and more of the same old formula, repeated over and over again.

In the coming years, it’s all a recipe for potential decline for the hundreds of local TV news stations that broadcast to communities across the country. Newspapers have already seen the profound effects of digital disruption, and although TV news stations still turn a profit in many markets, those days may be numbered.

The decline of local TV news could be consequential not just in terms of lost media jobs, but also in ways that could fundamentally hurt democracy. Ask Americans how they get their news even now, and local TV remains right at the top of the list.

These are, in many cases, trusted local stations that still play a key part in keeping the public informed. They are staffed by professionals who care about their local communities, and who retain a strong sense of media ethics, values not always shared by the hyper-partisan news sites that are increasingly filling Americans’ news feeds online.

And many television stations are vital sources of information in local markets that—unlike those in crowded cities with many news outlets—offer few decent sources of news for citizens.

This summer, we’re kicking off a research project at Northeastern University’s School of Journalism to help local television news producers and storytellers think about and invent the future. Our thesis is that local TV news stations can do better and even grow their audience by providing quality, relevant, and compelling video content on multiple platforms—and our democracy needs them to succeed.

In our project, which will be ongoing through 2018, we want to look hard at the formats and practices of local news stations, and suggest new ways of telling stories that can better engage diverse audiences. We also want to tap conversations about video that have been going on outside of traditional local TV—at places such as Vice News and NowThisNews, and in areas such as virtual reality/immersive video—and channel these new experiments and energies into the often-risk averse world of local television news.

We will be trying out new ideas and testing a lot of assumptions about what audiences want—and need. Our work is being supported by the Stanton Foundation.

The project will involve many different elements: We will be blogging and aggregating ideas here; interviewing key players; doing content analysis of leading broadcast stations from across the country; experimenting with new story forms and mobile-first strategies; and testing our new storytelling approaches through audience research.

Latest posts by Mike Beaudet and John Wihbey (see all)