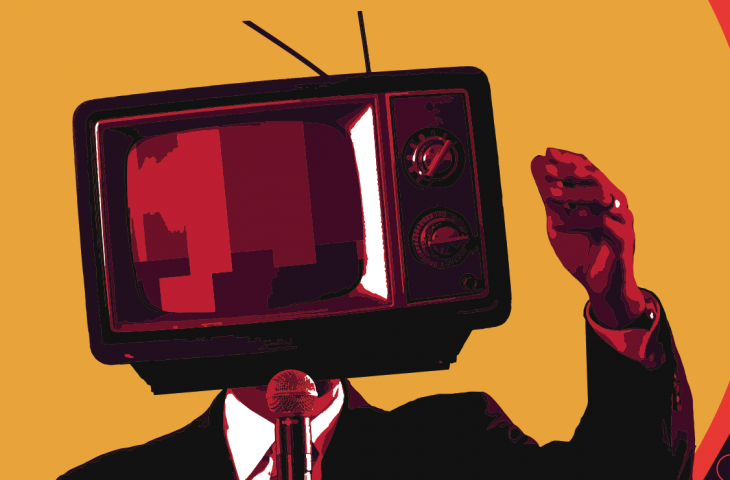 For prospective graduate students interested in video innovation — new techniques and approaches, as well as VR and AR — the School of Journalism is offering special Video Innovation Scholarships for several interested students.

Students will earn their MA in Journalism at Northeastern University, with a concentration in Media Innovation.

The master’s degree will be substantially subsidized, and graduate students will become researchers working on projects under Prof. Mike Beaudet, who is leading a large research project funded by the Stanton Foundation. He and Prof. John Wihbey have been overseeing the Reinventing Local TV News project.

The project is currently focusing on using new kinds of animation and graphics to generate innovation in local video news. The project’s first phase focused on audience testing of experimental remixes of local news. Students who have worked on the project have gone on to jobs in top TV markets and new media jobs.

Northeastern University is a top-50 research university with a broad alumni network in news media.

Interested in being considered for competitively-awarded funding for your master’s degree and working on cutting-edge video research? Contact Aleszu Bajak: a.bajak@northeastern.edu.