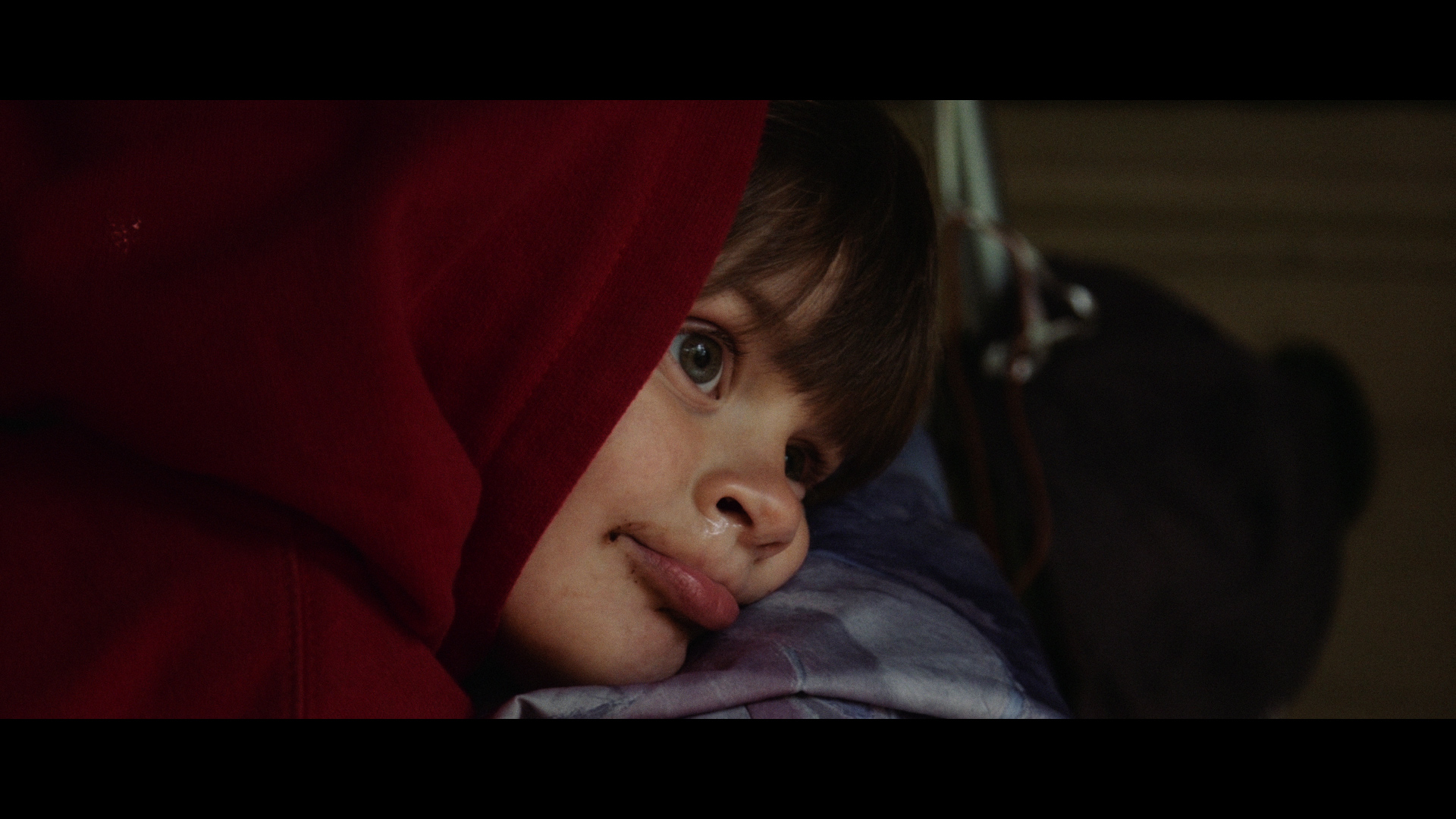 After nearly dying at the hands of his abusive stepfather, five-year-old Strider Wolf is placed in the care of his grandparents who live in a 24-foot camper in the woods of Maine. But as it is they are barely piecing together a living and struggle to provide for Strider and his younger brother Gallagher. Then they’re kicked out of the campground for falling behind on rent.

For “The life and times of Strider Wolf,” published in November by The Boston Globe, writer Sarah Schweitzer followed Strider and his new family for six months to tell a story of child abuse and poverty in rural New England. It’s a heartbreaking tale told through a powerful long-form narrative piece and artful photos paired with an arresting mini-documentary that captures the bleak circumstances of Strider and his family’s life. Through the mix of media the reader feels the desperation of the family, hears the wind blow through the campground trees and can watch Strider work to make his home wherever he is. “A Christopher Robin of western Maine” is how Schweitzer describes Strider.

Storybench spoke with Taylor DeLench, a video journalist with the Globe, about how he was able to capture the mood and tone of Strider’s world in the video. For an interview with photojournalist Jessica Rinaldi, head over here. 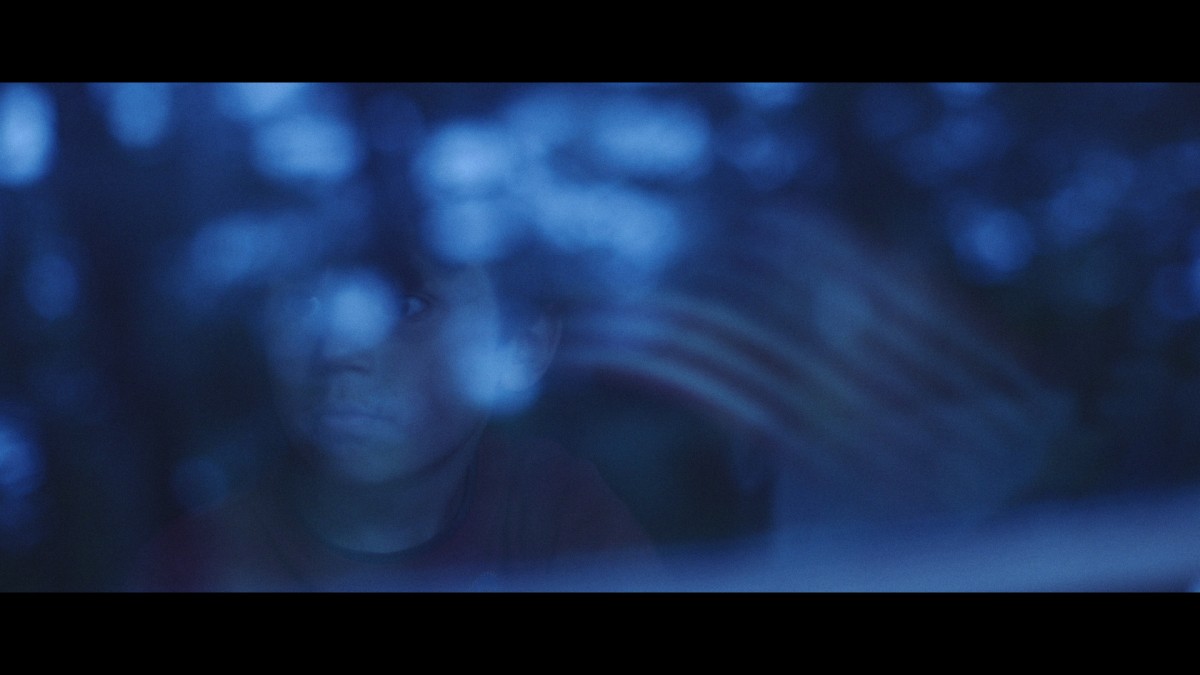 How early on in the reporting process was the video component pitched?

I was given the assignment well into the time Sarah Schweitzer began her writing process, I think she had been talking with the family for about six months before I visited. Jessica Rinaldi, the excellent photographer on this story, had also been working with the family for some time. I was given the assignment due to the subject nature, I think that the editors thought my style would be a good fit.

What did you want to achieve with this mini-doc?

I think the real thing I wanted to convey with the story was the overwhelming sense of desperation. I wanted to give a more tactile feeling to the words and still images.

The tone is dark, subdued, almost like a Daniel Woodrell story. How much did the theme affect your choices of framing and style?

The theme, child abuse and poverty in rural Maine, is dark and upsetting. I thought it was crucial that my images in the documentary reflected that. The two days I filmed there were unusually cold and rainy for June. It even snowed overnight. 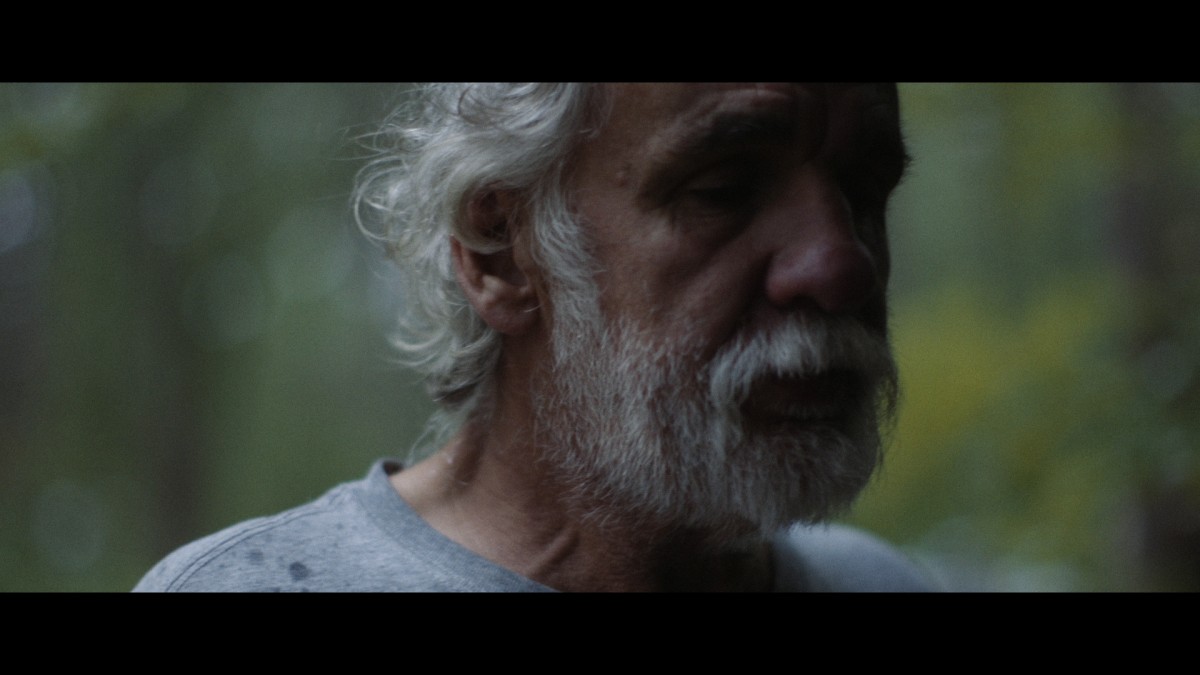 Can you tell us about the mechanics of getting that style and tone?

The natural lighting was perfect for the style I was going for. Stylistically, I chose to underexpose my images, and in some instances, I cranked the color temperature all the way towards blue in camera. I find that with stories like this that I plan on telling cinematically, I can use soft focus, partial framing, underexposure, natural light, crazy white-balances, all sorts of tools that I would never dream of using were I to be shooting, for example, an interview with a presidential candidate, or a cooking show.

What were the logistical challenges of this shoot?

The story took place in Oxford, Maine. I drove there and back to Boston for two days over the summer, so it was logistically not too hard, although the campground I visited wasn’t on my GPS. The story, as you may imagine, was emotionally draining and I felt the urge to see my family after each shooting day.

What equipment did you use?

I used a Canon C100 Mkii camera, 50mm 1.2 and 24-105mm lens, mostly on a tripod, and for me the real thing that shined was my personal Sennheiser Mkh-216 shotgun, it’s just a great, great mic, I recorded all the ambient sound you hear with it, the trees rustling and birds, drops of rain on the tin roof. 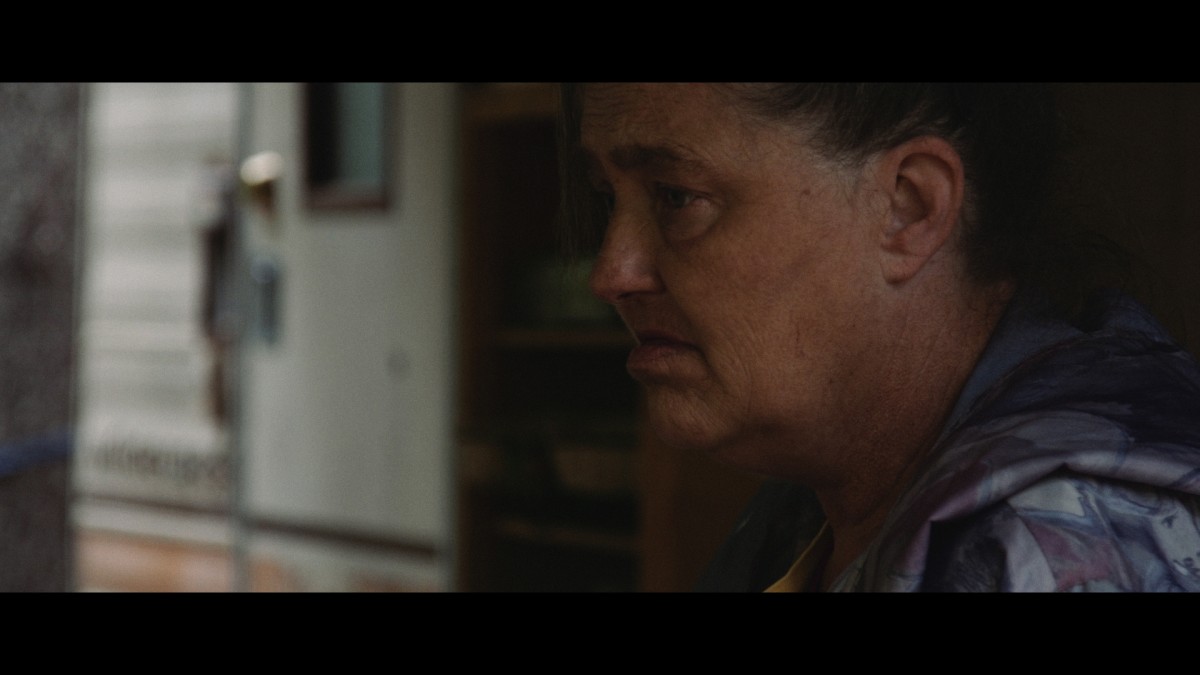 What did you edit with?

I edited on Premiere Pro CC15, and color graded using a blend of FilmConvert (a nifty film emulation plugin) and the Fast Color effect.

What advice do you have for journalists who want to embark on this kind of a project?

My advice would be this. As journalism students, you can likely write a story no sweat. There are even a number of formulas for this stuff, which graph to put what info in, etc. In a lot of ways, it’s not much different with visual journalism, only the images you use in your story must be sequential, i.e. a sequence of shots. Learn to shoot for a sequence. Edit your own work, you’ll quickly realize what doesn’t work, what kind of shots don’t cut together seamlessly, or where you needed more b-roll or a wide establishing shot, or whatever. See if you can make a silent film that works… or for that matter, a radio short.

So you have to be prepared to change your format?

I think another big thing is to realize when you’ve got a story that can be shot in a way that doesn’t follow the news formula, maybe it should be told more like a short film, or in a fast-paced infographic/educational style. Often you have to realize this when you are filming, you may see a sequence of events coming, and realize that the video may follow a different structure than you originally thought, and you will have to light and shoot accordingly. For me this knowledge only came with experience.

Last bit of advice, sorry if it is a bit meta. Be open minded, and patient. Watch a lot of movies and TV, and analyze the hell out of them. Also, experiment with your photography… as much as you can get away with.