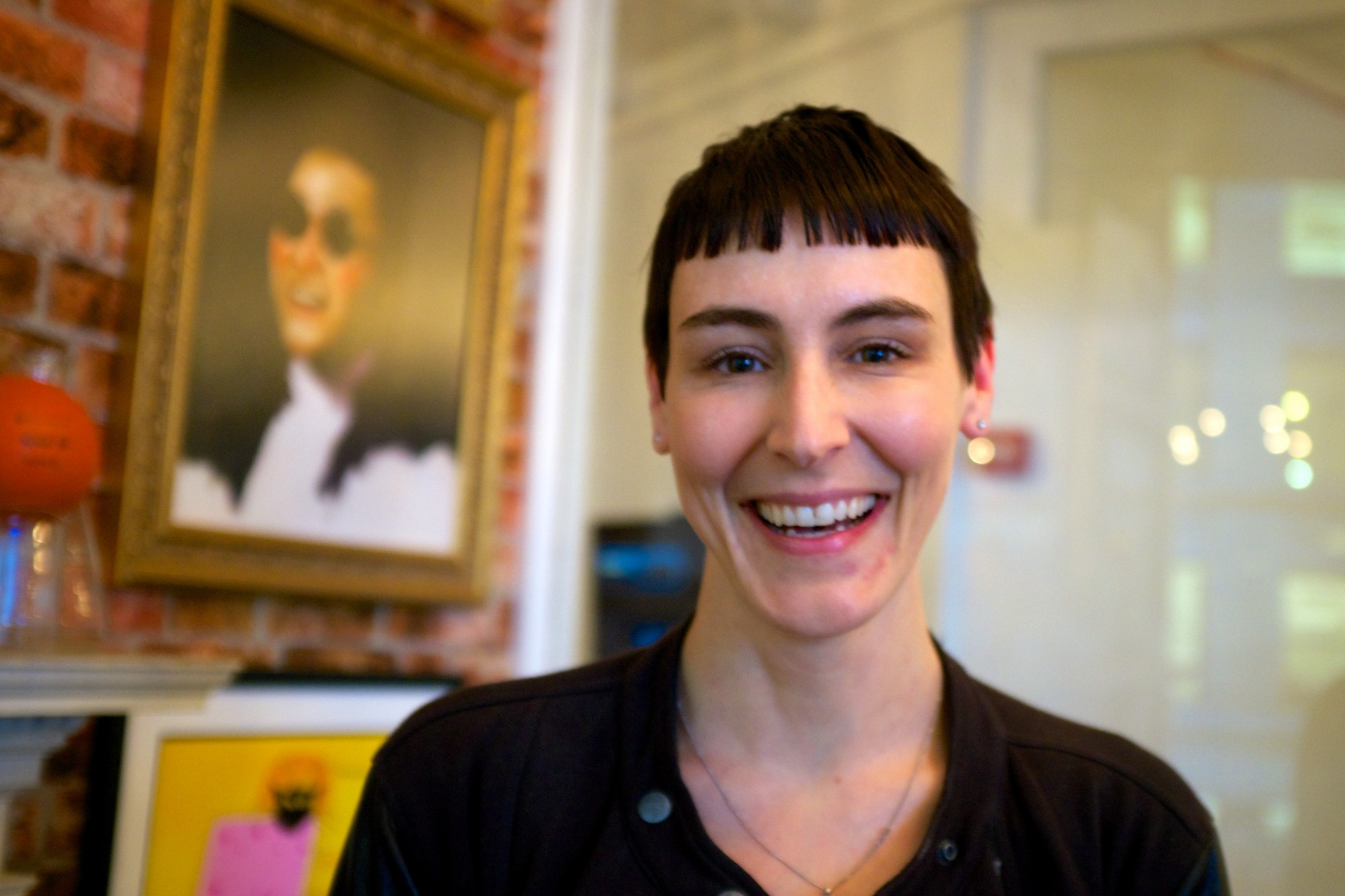 You know when you’re scrolling through an article about climate change and then, whoops, before you know it you’re watching “Mutant Giant Spider Dog” again? In fact there’s no whoops about it. It’s the job of marketing technology companies like Unruly to embed those advertisements as seamlessly as possible to facilitate views. Liquid layout technology, which flexibly embeds the video into whatever stream you’re reading, is at the heart of Unruly’s business and has attracted clients like Coca-Cola, Samsung and Nike. But what really sets the London-based company apart is its enormous database of video sharing behavior dating back to 2006. This storehouse of impulsive human behavior gives Unruly precise and unrivaled insights into the nature of online contagion.

By tracking data on video traffic and shares since 2006 (mostly from Facebook, Twitter and blogs), Unruly tracks not only which, but how, ads go viral.

“Everybody said it was impossible,” says Sarah Wood, Unruly’s COO. Yet it’s not, she insists, black magic. Unruly has developed a proprietary algorithm called ShareRank that predicts virality of a video.

By triangulating this and other pieces of information, the company helps its clients develop and distribute videos online. And in exchange for this data-driven expertise and prescience on video sharing behavior, Unruly makes a lot of money. They charge clients per view and it’s a pretty penny: between 5 cents and 50 cents. (That’s prohibitively expensive for almost everyone outside advertising).

“Whether you’re a journalist, marketer or storyteller, we’re all competing for audience attention on an increasingly cluttered social web,” says Wood. “Unruly uses data to help brands understand which content gets shared on social and why. Journalists might care about that, too.”

What the academics say

Since 2007, Unruly has drawn the attention of academics interested in scientifically validating their hypotheses. “Videos that elicit high arousal emotions are shared about twice as much as those that elicit low arousal emotions,” writes Karen Nelson-Field of the University of South Australia’s Ehrenberg-Bass Institute for Marketing Science in the Australasian Marketing Journal. Nelson-Field used Unruly data for a paper entitled “The emotions that drive viral video.”

Other academics Wood has worked with: Caroline Wiertz at Cass Business School in London; Ezgi Akpinar at the University of Amsterdam; and Thales Teixeira at Harvard Business School. So what does Wood recommend we do to make a video go viral?

How to make your video go viral

Here are 18 emotions to try out

Go for one emotion. Too many will drive viewers away.

Humor was the most popular creative approach in 2013. 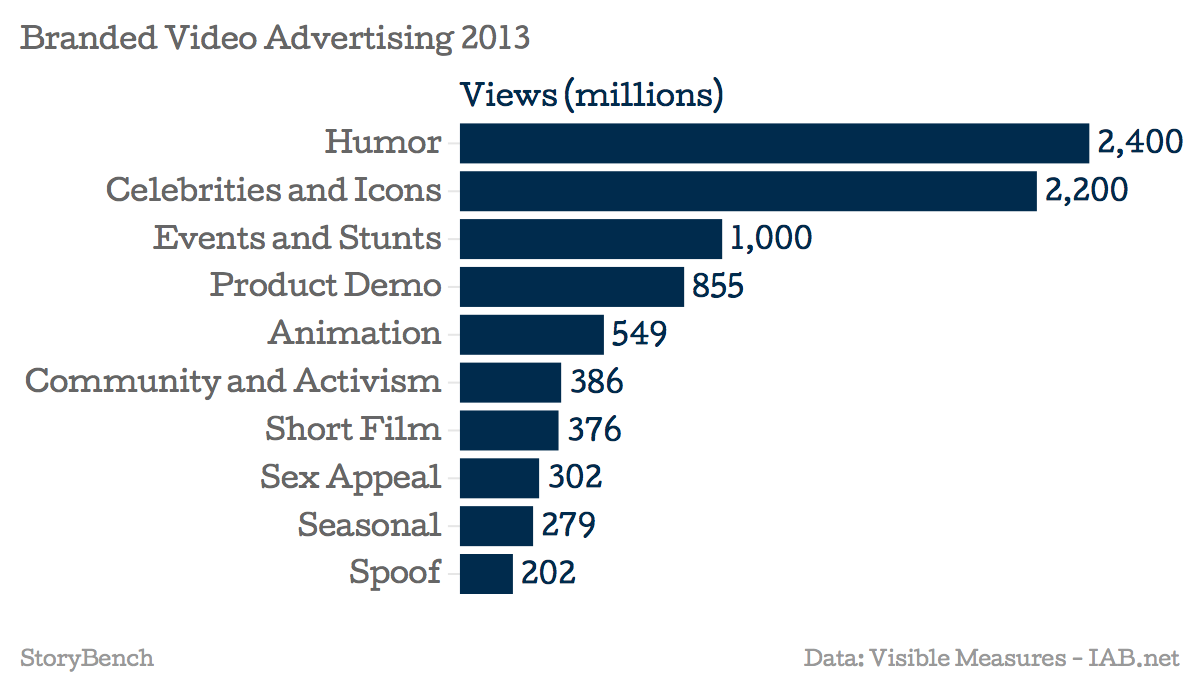 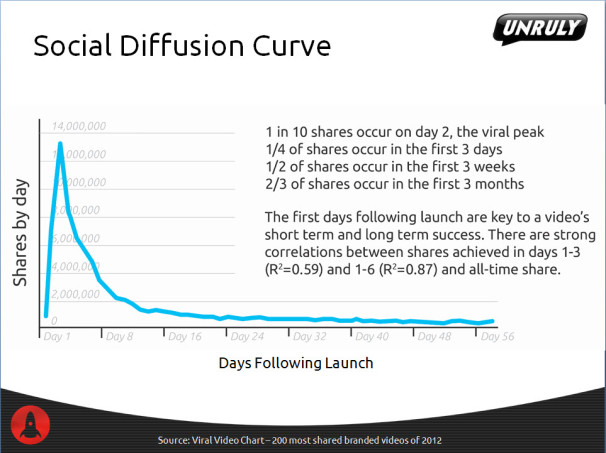 And finally, Wood says, always be thinking:
Who’s your audience?