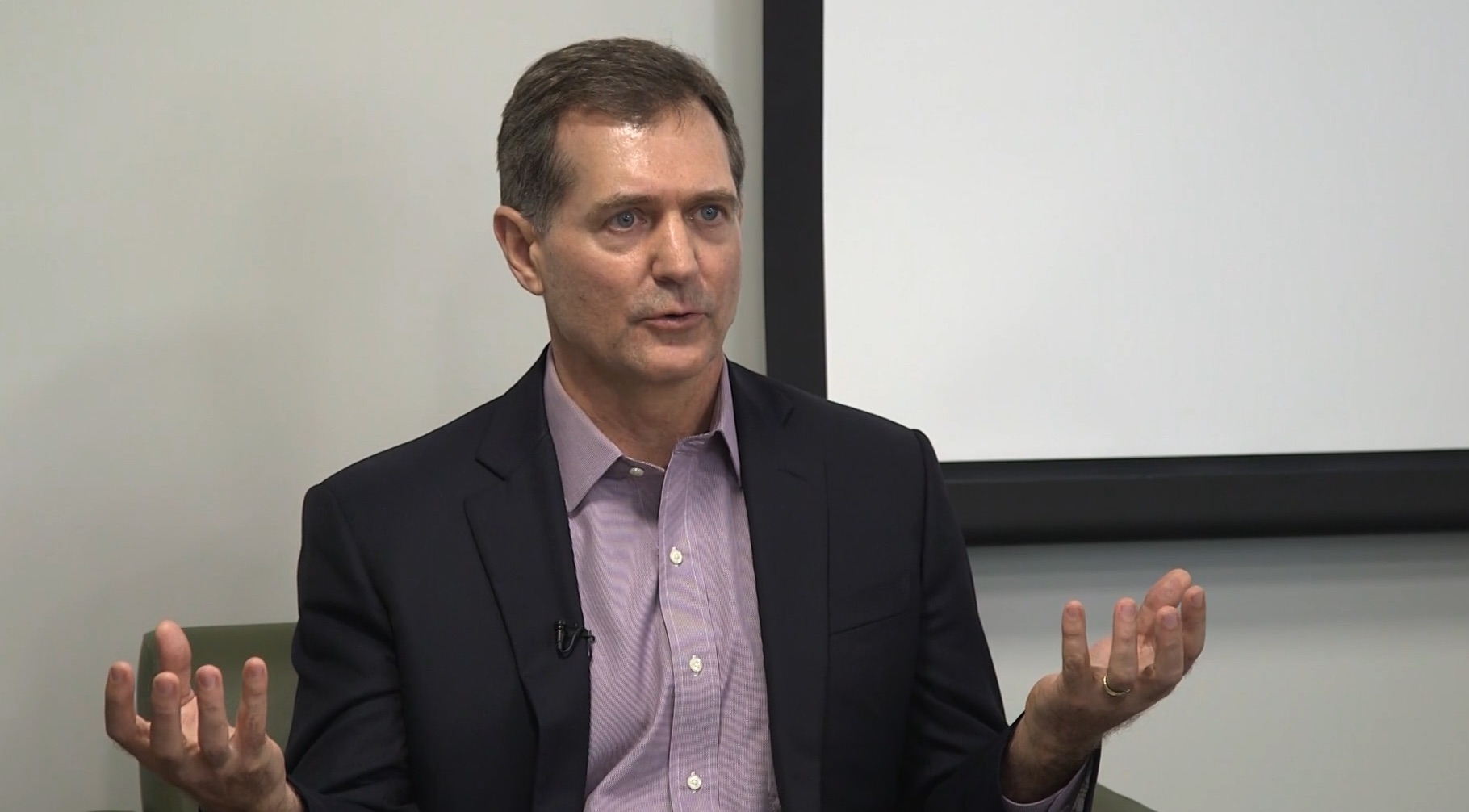 On September 28, Greg Myre, a national security correspondent for National Public Radio, visited Northeastern University’s School of Journalism to discuss how covering national security has changed since 9/11, whether or not Trump’s tweets should be news, and how journalists should differentiate themselves from the herd as they cover the Trump White House.

“One of the things that really strikes me is the debate that might be happening in Washington and how different that will feel from the kind of debate that I know is going on in Afghanistan or Iraq or Syria. The people there are looking at it in a very different way.”

“This really is unprecedented for us, what we’re seeing since the beginning of the year with Trump’s tweeting. And we have these debates in the newsroom all the time of how actively do we want to cover these tweets. Is it news just because he tweeted it?”

On the actual risk of Islamic terrorism
17:45

“So yes there are groups out there that are trying to plan attacks, trying to carry out attacks, but let’s keep it in perspective. It’s not an existential threat to the United States. … For whatever reason, it’s proven hard for terrorists to come to this country and perform attacks.”

“With previous presidents and on questions of national security, they would calibrate their words to an almost insane degree where everybody would have the same talking points and the president and his spokesman would say one thing and the state department and the Pentagon would say literally the same thing… and now we have somebody who’s just throwing stuff out there, has not talked about it or thought about it in a serious way, clearly with many of these things.”

“Stuff moves so quickly now. When one news organization picks up on something, everybody else feels pressure to pile on. Again, NPR is pretty good at resisting that pressure and I like that, but it’s still hard.”

On getting a range of opinions

50:13
“In the national security field, I think a lot of the people who would be conservatives or Republicans are not particularly thrilled with the way Trump is handling things. So, I’m not looking to get three people who are critical of the president, I want a range of opinions. But sometimes it can be tricky to find somebody, it depends often if you can get somebody from the administration to speak.”

On The New York Times and North Korea?

1:25:30
“I was a little struck, who in the government is telling the New York Times that they’re disrupting North Korean missile tests? Now maybe the North Koreans already knew that or expected that, but is that something that we should report if somebody tells you that?”