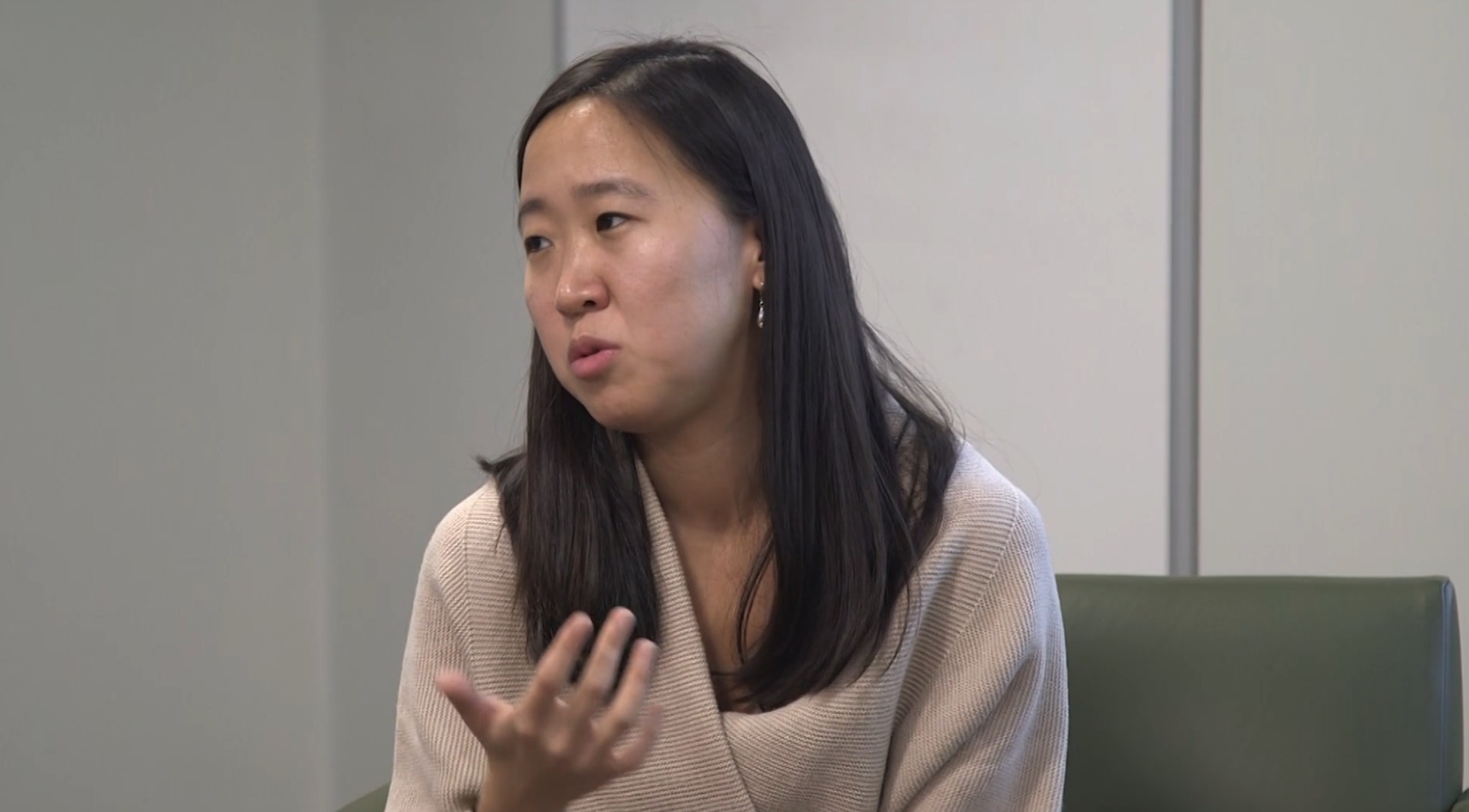 Last month, Politico reporter Seung Min Kim spoke at Northeastern University’s School of Journalism about how the press is and should be covering Donald Trump.

“It takes time for the profession to diversify. Newsrooms are doing a good job of it but it’s one of those things that take time.”

“One of the tricks with covering the Hill is sometimes with a senator, especially one that is so involved with so many issues, a lot of times you have a limited amount of time to talk because you basically catch them in the hallways.”

“Guns have been a really tricky issue to covering Congress and a lot of people think if the murders of 20 children couldn’t get Congress to do some measure of gun control nothing could.”

“It’s our responsibility to cover the movement of what a Republican-controlled Washington response’s [is] to a gun tragedy.”

“I cover the Senate and the Senate has a vastly different map than the House does.”

“Democrats are much more energized than Republicans and how do you energize Republicans? One way is to actually get some things done so that’s why the imperative to do tax reform got a lot higher.”

“Senate has long been a different culture than the House and also structurally because to pass almost any legislation in the Senate you need 60 votes and Republicans control only 52.”

“If there is a deadline on March 5th there’s no way the two sides will come together on something on September 13th.”

“Judges are there ’til they want to retire or they die. They have considerable power to shape policy and we see a lot of Trump’s policies are being stopped by a single judge in the district court. So one judge out of hundreds in the nation can put a massive policy issue on hold.”

Thanks to Natasha Chang for production help.