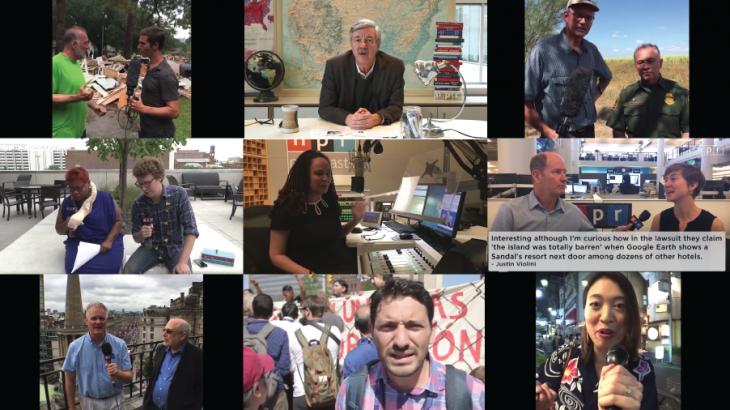 “This is totally new for me to join you this way,” said National Public Radio host Robert Siegel while reporting on Facebook Live from Luxembourg just before the Brexit vote last year. That live, on-camera interview conducted by a radio reporter was one of more than 1,375 Facebook Live videos NPR says it’s done since it started experimenting with the platform. In a blogpost published last week, NPR Training wrote up some of the lessons they’ve learned about producing live videos. Below, some of their most helpful tips:

NPR Training also listed their Facebook Live audio and video equipment, including both a mobile kit and an HD kit.