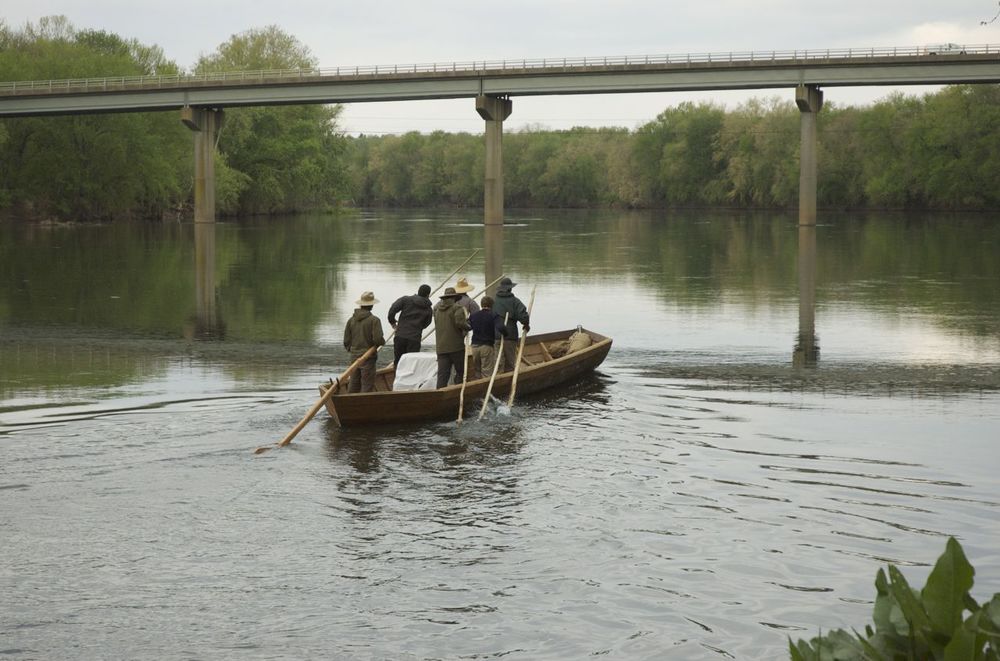 What kind of impact is climate change having on Native American groups’ subsistence hunting in Alaska? What stories do Baltimore’s aging seniors have to tell about a place once known as Charm City? And which corners of Richmond are hiding compelling stories in lost places like an African burial ground that was found under an Interstate?

These projects are among the 15 new public radio experiments that won funding from Localore: Finding America, a network of nine-month hyperlocal news experiments announced today by AIR, the Association of Independents in Radio. With funding from the Corporation for Public Broadcasting, as well as the MacArthur, Ford and Wyncote foundations, Finding America is pairing innovators in audio storytelling with public media stations to tell local stories in new ways. Storybench caught up with the creators of three Finding America projects.

Soundwalks to engage with climate change

How is climate change threatening subsistence farming, fishing and hunting activities in Native communities across Alaska? Working with Anchorage’s KNBA station, Isaac Kestenbaum and Josie Holtzman propose to use soundwalks–audio storytelling tours in podcast form–to guide listeners through local issues facing Native Alaskans in an effort to humanize climate change. The two have prototyped this form of storytelling with Winters Past, a project raising awareness about climate change in Alaska.

“The walks will be downloadable podcasts with walking instructions edited into the narrative of the walks,” Isaac Kestenbaum and Josie Holtzman wrote in an email. “We want people to press play and then put the phone in their pocket and not look at it again until the end of the walk. We don’t want them worrying about cell service or trying to locate themselves on a map, we want people to look up, look around, notice the air temperature, notice the smells.”

Stacia Brown, a freelance journalist and community organizer in Baltimore, feels, as she told Storybench, a need to present a different Baltimore in media than the one most often depicted as a city of crime where clashes with the police and community anger are center-stage.

“But in the intimate spaces of homes, community centers, classrooms, places of worship, assisted living facilities, and other civic organizations, life is moving forward as it always has in a city with a long history of beating stark odds, hope is propelling people forward, and voices that may never have a national platform need to be heard,” she said.

Brown’s project, “Baltimore: The rise of Charm City,” will partner with station WEAA and leverage its existing relationships with strong community voices and organizations, to tell, as she said, “personal, intergenerational stories about the way Baltimore has shaped and how it continues to shape its people.”

The Richmond right under your feet

What kind of stories–colonial and contemporary–is the city of Richmond hiding? That’s what Kelley Libby, a freelance radio producer, hopes to answer with her project UnMonumental. The city’s African burial ground, for example, sits under I-95 and its fate is at the center of a sports stadium debate. What other stories will surface from a bit of journalistic digging? And who can help tell those stories?

“Doing journalism from hidden or forgotten sites of significance, I think, can offer a way for us to meet people whose voices aren’t typically heard in local media coverage,” says Libby, who will be working with WVTF. “The project is called UnMonumental in part because I wanted to know who passes through the places in Richmond that don’t have monuments. What have been the turning points in their lives, and what if we begin to mark their significance?”