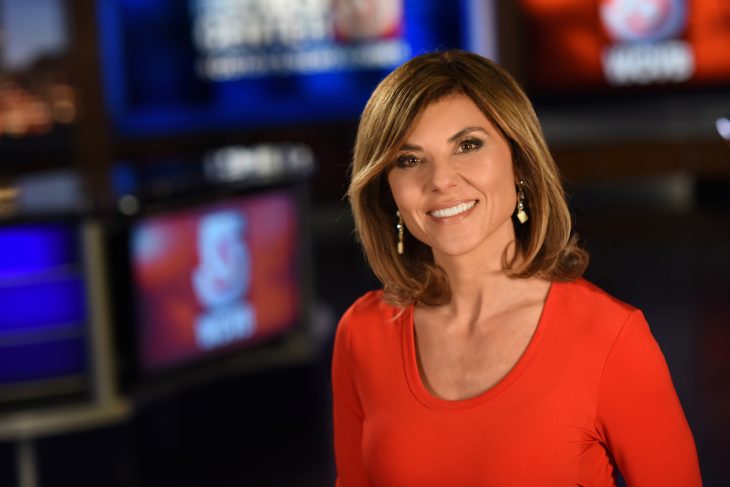 WCVB-TV anchor Maria Stephanos visited Northeastern University recently to talk to journalism students about video storytelling techniques. While Stephanos is one of Boston’s best-known television personalities, she says she’s focused on telling powerful stories about people in the local community.

“I don’t care about being on TV. I don’t. I really don’t,” said Stephanos. “I care about telling stories. I care about talking to people. I love that part of the job.”

Stephanos advised students to keep an open mind when interviewing people so the story unfolds in an authentic way.

“I don’t write up what I’m going to do before I go out. I go by this, my heart, my gut,” said Stephanos. “And then I listen. Let your ears guide you.”

Stephanos is a member of the advisory group for Northeastern’s Reinventing Local TV News Project.