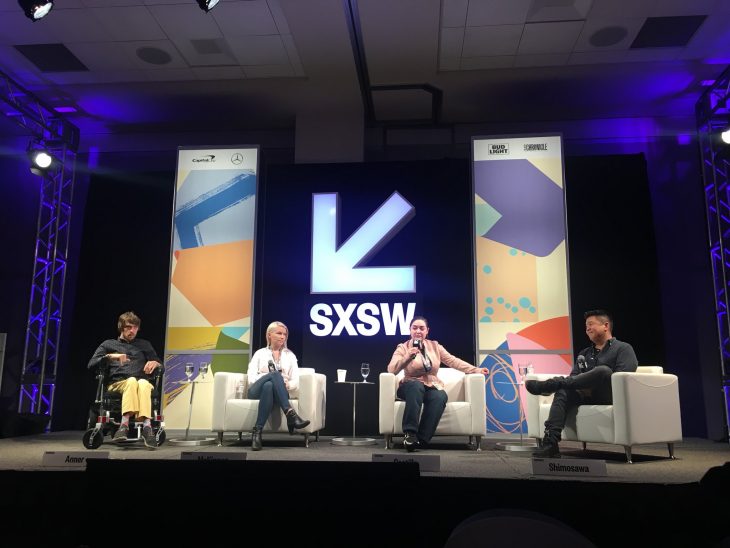 It’s the best job in the world, the panelists agreed.

Though distinct in their assorted identities and backgrounds, the three speakers at “Inside the Modern Day Writer’s Room,” held Tuesday afternoon in the Austin Convention Center at South by Southwest, were united in their conviction that crafting stories for the small screen is a dream come true.

Typically from Los Angeles, the panelists – including “Speechless” writer Zach Anner, “Eyewitness” scribe Kendall McKinnon, and “Fear the Walking Dead” co-executive producer Shin Shimosawa – often work in writers’ rooms, collaborating in a closed space with other TV industry professionals to hatch plotlines and story arcs for some of television’s most exciting series.

Moderator Monica Castillo – an established film writer and critic with bylines at The New York Times and The Washington Post – asked the speakers to discuss the day-to-day realities of their positions, as well as the role that social media plays in their jobs.

Bring something unique to the group

For Anner, the writer’s room is a safe space for creativity and mutual respect, one that’s kept lighthearted through a game in which they throw a football at a balloon to keep it up in the air. When it comes to writing the comedy series, humor and authenticity are key.

“What is the root of talking about something that is unique to our character, and what’s funny?” Anner said of the two questions he asks himself throughout every writing session. In 2010, Anner, a YouTube personality who lives with cerebral palsy, won a video competition hosted by Oprah Winfrey, one that gave him the opportunity to host his own travel show. Quickly, it went under. But when ABC premiered sitcom “Speechless” in 2016, focusing on a teenager with his same disorder, Anner was brought on board as a consultant. His unique insights, Anner said, eventually led them to bring him on board as a writer for season two.

Anner is an active presence on social media and still regularly posts videos to his YouTube channel. He thinks fan interaction is important and one way in which writers can remain attuned to the needs and ideas their audiences have.  “[Social media is] what drives people to watch shows: how shareable they are,” he said. “[For some audiences,] when you get it right, you’re speaking to them in a way nobody else ever has.”

Though McKinnon isn’t active on Twitter (“It’s too much”), she says that fan reaction sometimes dictate the direction of an in-progress season. Romantic pairings on TV series are emblematic of this. “It’s like, oh, [expletive], they really don’t like this coupling,” she said. “And sometimes, that does come back into the room.”

Maintain a variety of voices in the writers’ room

McKinnon had similarly positive experiences in the writer’s room, and says that one crucial element of any room succeeding is an atmosphere that’s conducive to and accepting of different points of view. “The industry is set up so you’re always learning,” she explained. As a woman in Hollywood, she believes that diversity behind the scenes is as necessary as diversity in front of the camera.

On one series she was working on, McKinnon came in as the only woman in the room, working with an all-male writers’ room. They’d written 10 characters for their series – eight men, two women. Her perspective shook things up, and within a few weeks, the genders of the characters had been balanced out, five and five.

“They just hadn’t thought about it,” she said, of gender-swapping characters written to be male but whose maleness was more a product of the people writing them than a key component of their characterization. Writers’ rooms, she said, must work to maintain a variety of voices and conflicting points of views.

Bring a fresh perspective to storytelling

On this point, Shimosawa is insistent. Creative growth necessitates a willingness to listen to multiple voices – and especially new, unheard ones. The biggest strength a writer’s room can have is diversity, through which it’s increasingly possible “to create vivid worlds,” he said. On the craft of writing, Shimosawa said it requires some suspension of disbelief: “One of the killers in procedural TV is cynicism,” he said. “If you’re able to come into it as a new viewer, it can be very fun.”

Referencing Bryan Fuller’s script for the Fox series “Wonderfalls,” Shimosawa told the audience to write the scripts in their own heads – not somebody else’s. The Fuller script – about a gift store clerk who begins talking with the animal figurines she sells and taking life advice from them – took a patently bizarre concept and fully realized it, successfully making it to air on Fox.

That kind of vision, the panelists agreed, will always be in demand in Hollywood. For those looking to break into the industry, as each of them did, determination and an ability to look at stories from a fresh perspective are both necessities. 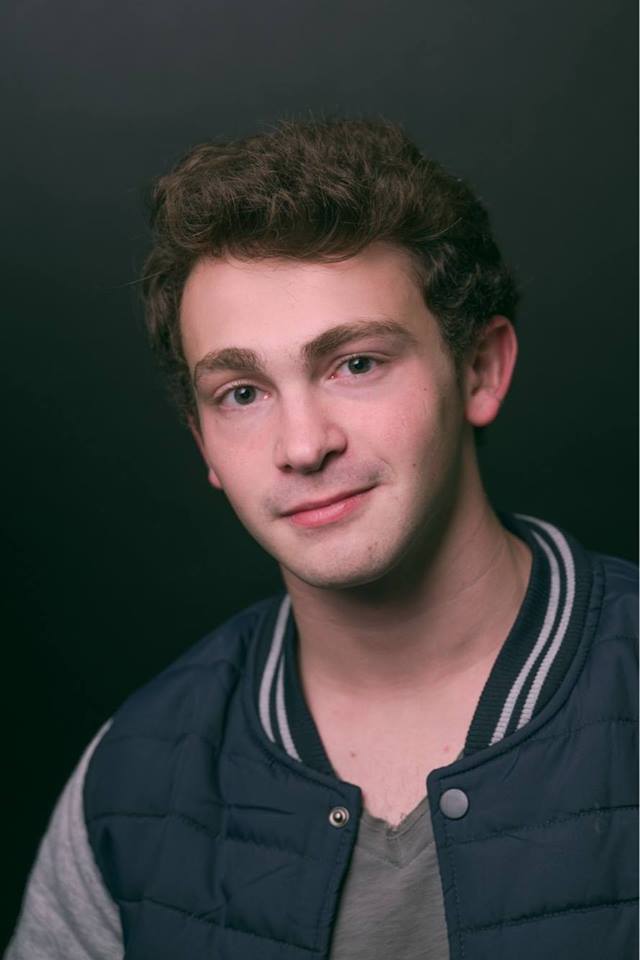 Isaac Feldberg
Isaac is a journalism student at Northeastern University.