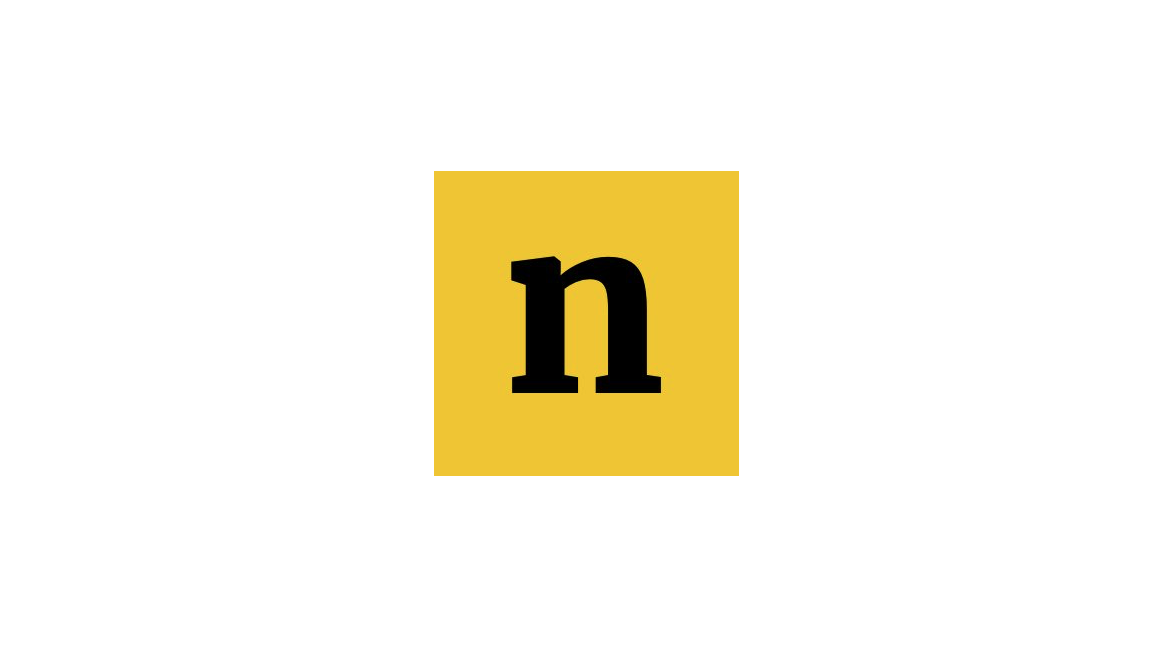 “Artificial intelligence powered citizen journalism. Building news together.” That’s how Netherlands-based nwzer – which founder Karim Maassen calls “the Uber of journalism” – bills itself. nwzer aims to put the power of news production into the hands of creators, journalists and readers rather than in the hands of publishers, Maassen says.

“Uber and Airbnb have actually disrupted the existing models which were very much controlled by siloed monopolies. And what they did is they opened up a market for people to take control,” he says. Maassen wants to do the same for news publishing.

The Dutch media company will host two parallel systems, one in Dutch and one in English. Under the nwzer model, news consumers will be the ones who write, edit, name, and add onto stories on the site.

The project will then use machine learning to train nwzer to recognize various user inputs, such as text, images, and corrections. The system will allow many users to work together simultaneously to create one cohesive article. Once the system thinks the article is ready, it’s cleared for publication.

But that doesn’t mean AI is writing the stories, Maassen is quick to point out. “The technology is only interpreting the amount of readiness for the article to be publicized,” he says. “The actual collaboration is purely done by people. I will suggest and help and of course facilitate that, but people are doing it. It is a crowd-based system.”
Maassen says people will contribute information to nwzer pieces from other news outlets, their own experiences, and social media posts, which they will be able to drag into the site to incorporate into the piece.

A grant from Google

Last year, nwzer received funding from the Google Digital News Initiative Innovation Fund to begin prototyping, making it one of five projects from the Netherlands to receive funding out of 102 total projects supported by the fund. Maassen’s team hopes to release a version of their news site in April, starting with between 300 to 400 participants with the hope of recruiting around 1,000 people over the summer before launching a public version in September.

“We are basically trying to create quality news again.”

“The grant that was given to us by Google focuses mainly on that ‘ruleset’ being applied by the artificial intelligence to the system,” Maassen says, referring to crowdsourcing principles like diversity, independence, decentralization, and aggregation.

The site explains itself with the line, “What if Reddit, Twitter and Wikipedia had a baby?” Maassen says he wants to draw on aspects of each of these existing sites in the creation of his own. From Twitter, general accessibility. From Reddit, the willingness people have to participate in a system and produce something interesting. And from Wikipedia, the use of crowdsourcing to produce content of the same or higher quality than content created by professionals.

A self-governing system for news

Maassen hopes nwzer will help people become informed outside of the advertisement- and attention-based news model under which most traditional media operate.

“We are basically trying to create quality news again,” he says. “As you probably have heard, the current industry is riddled with an advertisement-driven economy and we want to see that in a different direction.” He believes the dangers of fake news, sensationalism, and a narrow view of the day’s news can all be attributed to that business model.

Maassen hopes his system will not just turn the current economic model for news upside down but also, by giving power to creators and stakeholders instead, there will be a greater emphasis on high-quality content.

Additionally, Maassen says crowdsourcing will help keep fake news off of nwzer. He cited an instance when a user posted a photo on Reddit claiming it was from the 2018 New York City Women’s March and used it to say the march wasn’t well-attended. Other Reddit users quickly recognized that the photo was not from 2018 and exposed the post as fake.

“I think if you apply that principle across all the content you are presenting, then you have a self-governing system,” he says.

That doesn’t mean he’s immune to echo chambers. Maassen admits that most of the people using nwzer, at least at the beginning, will likely be younger, more tech-savvy, and more interested in politics. Expanding its user base will prove a challenge.

“At the end of the day, I don’t know if nwzer will be the number one news portal for everybody on this entire planet,” he said. “I certainly hope so because then mission accomplished. But until the day that happens, you always have to take into consideration that you are dealing with a subset of the general population … I can try to conquer the world, but at the end of the day I think that’s how it’s going to be.”