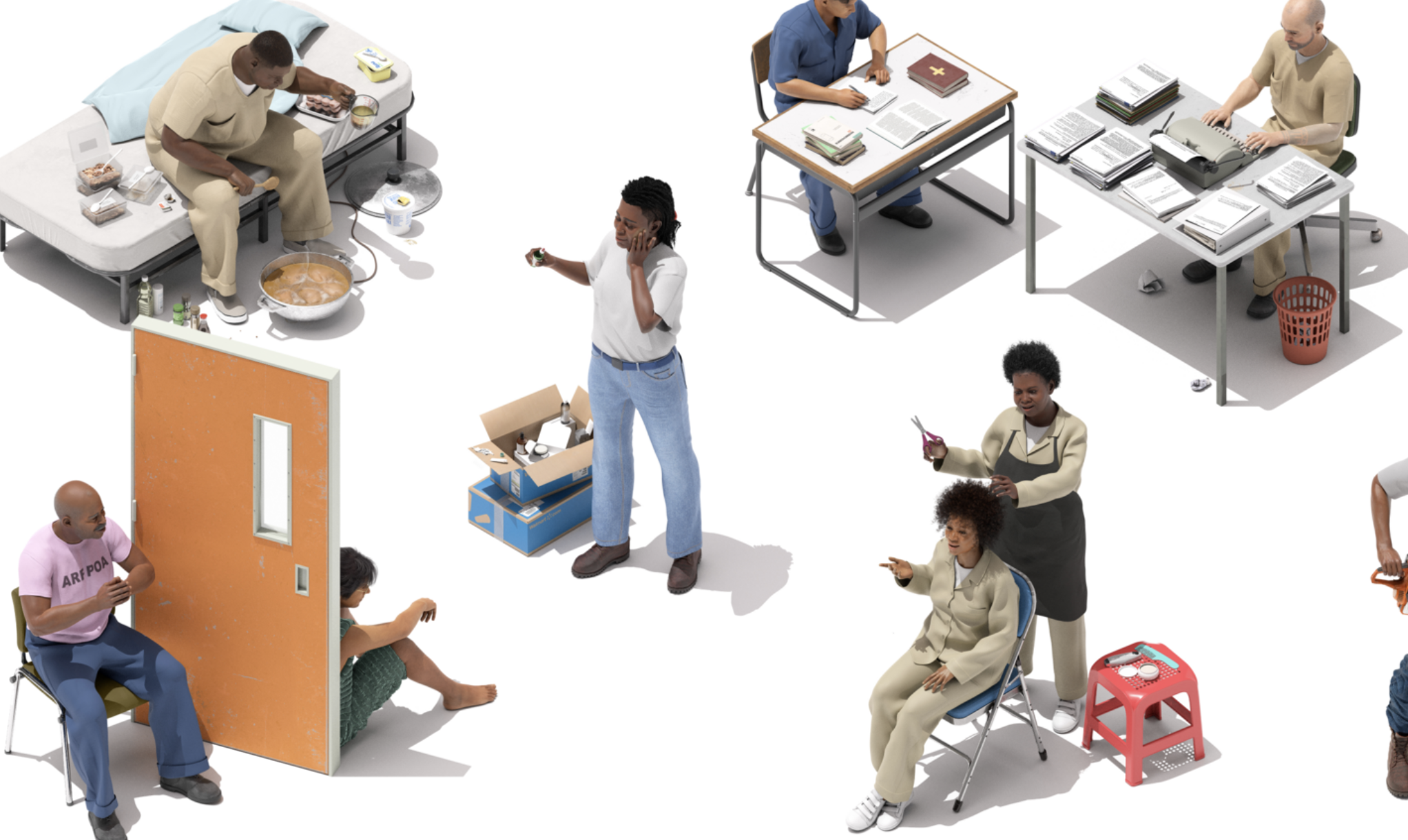 How the Marshall Project presented the thriving underground economy behind bars

Beth Schwartzapfel is a staff writer for The Marshall Project, a media organization focused on the criminal justice system. Her beat includes addiction and health, probation and parole, and LGBTQ+ issues. Her August 2022 story “Prison Money Diaries: What People Really Make (and Spend) Behind Bars” provides an in-depth look at the informal economy that develops among incarcerated communities — a subject that gets a fair amount of attention in fictional and entertainment media, but whose reality is nuanced.

Storybench connected with Schwartzapfel to discuss how the process behind the story’s creation. All illustrations and pictures come courtesy of The Marshall Project; additional reporting on the story was by Lawrence Bartley, with additional development by Ryan Murphy. Illustrations are by Max Guther.

How did you come up with the idea of doing this story?

I was in touch with a guy who runs a polling class at Cornell, who teaches students how to do polls. One of his students as a class project did a poll asking how much prisoners should get paid for their work, and the answer was really surprising. It was like $8 an hour or something; it was above minimum wage. I was just shocked that that was so out of touch with reality. I started chatting with my editor and asked, “What if we try to show people not just how little people make in prison, but what it actually looks and feels like in a day to day basis?”

How did you manage to contact the prisoners and get information as well as pictures of items in prison from them?

The Marshall Project has a magazine called “News Inside” that goes into hundreds of jails and prisons around the country. Once, my colleague who works inside had a spreadsheet of people who had contacted him over the years, offering to help and expressing their gratitude for “News Inside.” So, we started with that spreadsheet, and we narrowed it down to 50 people trying to get a variety of States, Genders, and Criminal Sentences.

Then, we made a round of preliminary questions like, “Do you have a job?”; “How much do you make?”; “What do you do?”; “What do you spend your money on?”; and “Would you be willing to participate in a project like this?”  From there, I talked to around ten to twelve people who were willing to communicate with me and share personal information.

How long did it take you to complete the article, from contacting prisoners to publishing the article?

From the day I got the spreadsheet to the day I published the article, it took me probably between six to eight months.

What was the process of creating this piece in terms of getting details right?

[Colleague and News Inside Publisher] Lawrence Bartley spent 20 years in prison, so he provided me with really crucial information to start with. But he also was like of a “gut check” on a lot of the stuff that we got. When the illustrator was drawing, Lawrence helped him get every detail right, including the hot pot where prisoners cook.

What is the importance of visualizations, such as the drawings/illustrations and the animations that give you the amount of time a prisoner must work to get a certain item?

The illustrations were really wonderful, and I think they contributed a lot to making the piece more accessible and welcoming. If you look at a giant block of text, it is pretty intimidating. But if you look at a picture, you can start to feel like you can go ahead and read, and it does not feel like much commitment.

The main challenge was getting people outside of prison to see prisoners as “people” and to care for what they are going through. Seeing an image of a prisoner doing the same activities that we do like putting on makeup really helps to make it accessible to people.

The interactive illustrations were really special because you can talk all you want about how little somebody makes in prison, but there is nothing so strong as looking at a sentence that says “David needs to work 10 hours to afford a pen.” I knew all of that, but seeing in such sharp terms is pretty shocking.

Which tips would you give to someone that want to work in the field of data journalism?

It is really hard. Journalism is going through a huge transition right now, and we are living through this moment where we do not know yet how it is going to turn out. What are the newspapers going to look like 10 years from now? Nobody knows that.

The Marshall Project seems to have a something that works for now: our non-profit news model which is awesome. But I really do not know which tips to give to the youth because I really do not know if there is going to be such a thing as a newspaper in the future. Is the news going to be only on the web? Is it going to be ad-supported? Reader-supported? Who knows, I would just say be flexible, creative, open, and willing to follow the industry where it goes. Whatever you believe about journalism, stick to your gut and follow your gut about it.

What can a regular person do as a solution for problems relating to incarceration and prison treatment?

You can get involved in different causes. I had an email from one guy saying that one of the people in the piece is in a prison next to my home, and [he] would like to put some money on his books for him. Also, you can get involved in marches and protests regarding criminal justice, which in 2020 did change a lot of things and were a wake-up-call for the country. 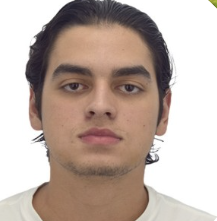