As we all know, the field of journalism is in flux in this digital age of disruption. For Amanda Gutterman, editorial director of Slant News, this presented a problem and an opportunity. Outlets are recognizing that new journalists don’t necessarily have journalism degrees. For the journalism students fresh to the field, it can be hard to break in.

“My concern is that big companies might take advantage of promising young creatives, such that there’s no alternative to unpaid internships and giving away work for free,” she said.

“Slant News exists as that alternative.”

Originally an invite-only platform, Slant launched to the public in September 2015 with about 100 freelance writers. Over 1,000 writers have since contributed pieces. Gutterman, who co-founded Slant, describes the platform as a place that gives power back to creators—who are encouraged “to wear their slant on their sleeve”—and invests in their writing. 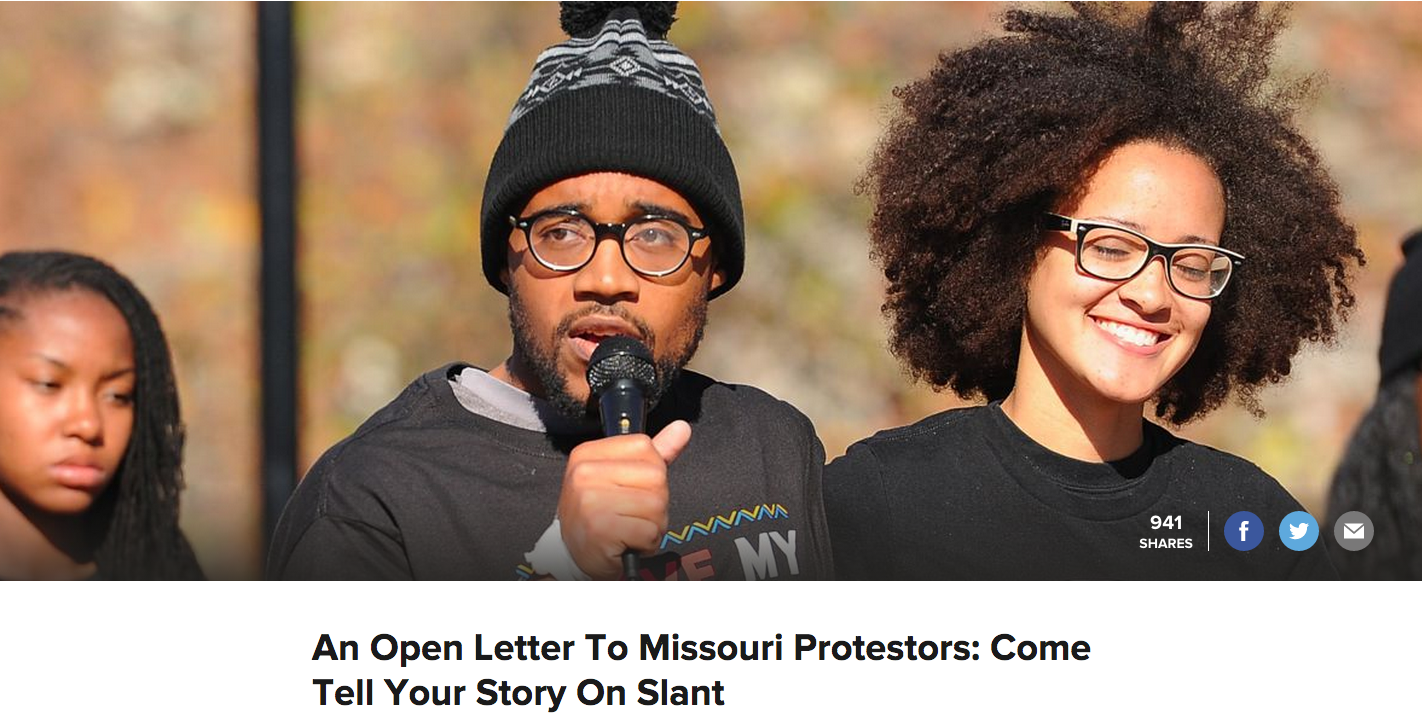 Slant has a 70-30 revenue sharing model with its writers. 70 percent of the advertising revenue generated by a story goes to the journalists, who receive professionally edited work with an emphasis on social packaging, and 30 percent goes to Slant.

Writers also have access to analytics tools, which allow them to track how readers are reaching their story (e.g. Twitter or email), how much they are reading, and how much revenue comes in: 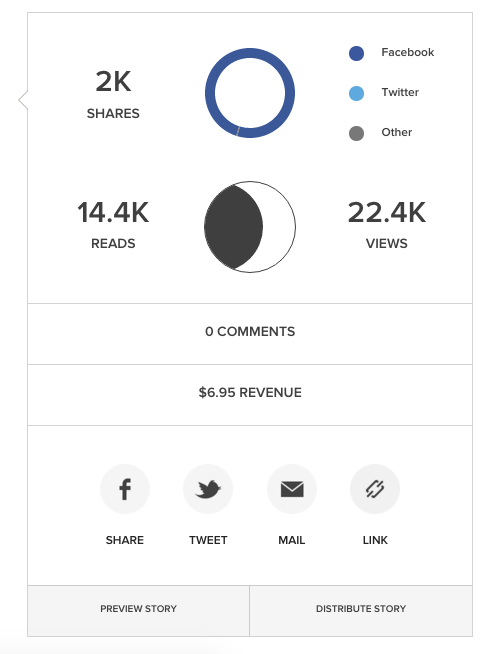 “The objective,” said Slant social editor Spencer Dukoff, “is to be transparent with our users and to offer them the tools to improve and grow their audiences each time they publish.” Coupled with access to these tools, their writers, Slant editors say, can learn to develop their voice and style as well as learn how to grow their audiences.

One of the most unique features of their website is the Assignments page, which was designed to help give new writers the confidence to conceptualize pieces of interest to readers. 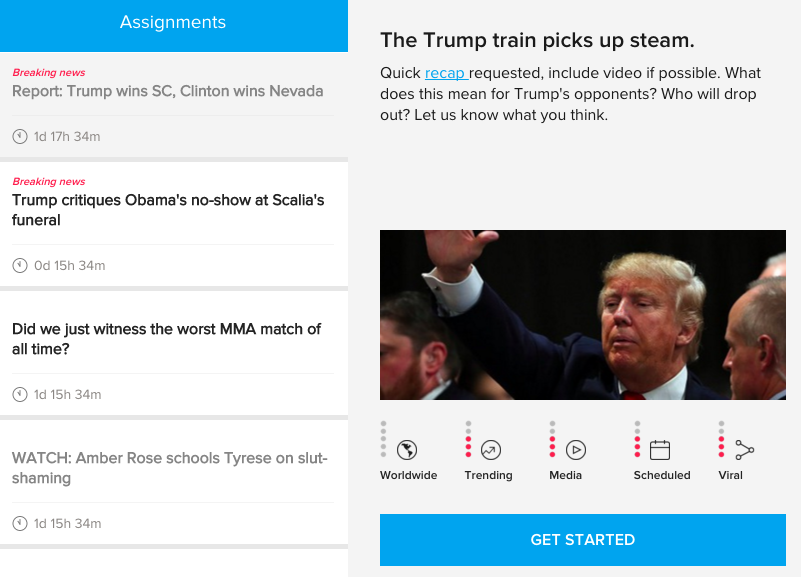 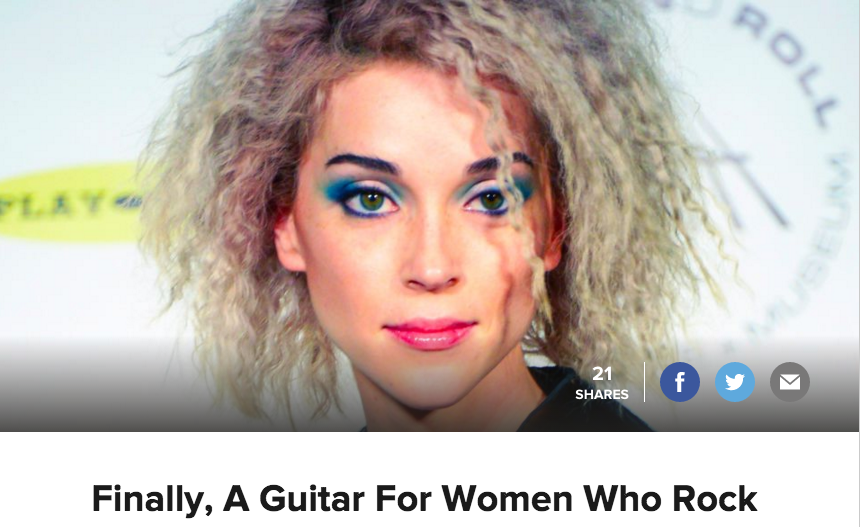 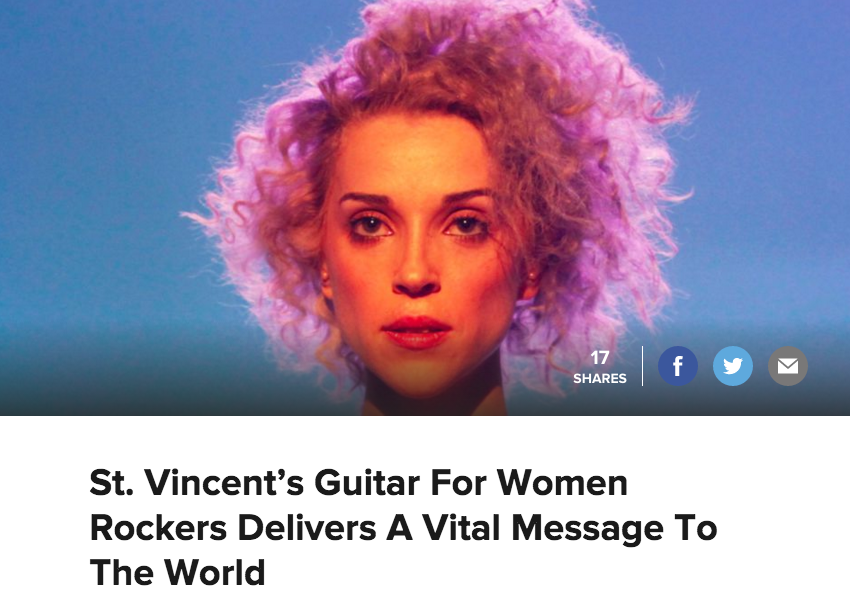 Recent issues on race, speech, and freedom of press, notably the protests at Yale and Mizzou, were a hot area for assignments. “We saw people who felt marginalized and said ‘I’d rather not write about it’ versus go on Twitter and tweet about it because they don’t trust someone else to write it,” Dukoff said. “So we told them, ‘Give us your story.’ ”

With over 3.5 million monthly views and growing, Slant is looking for new directions. Among them: video creation, what the editors see is a growing trend in digital storytelling. “At Slant we currently publish video content and sometimes, in-house videos,” Gutterman said, “but we have plans to radically expand our video component in a way that reflects our identity.”

By using the world as a newsroom, employing a revenue sharing model advantageous to the writer, and capturing diverse stories and perspectives, Slant says it is able to attract and retain voices from all over the world. These publication features are nothing new, but by using these three in combination, Slant has set itself apart from major outlets. “As a student or an emerging journalist, it’s a great way to build up your portfolio of professionally published work,” Gutterman said. “And if your story succeeds and takes off online, it will be you who actually benefits from that success.”

To write for Slant, visit here.  Slant also offers opportunities like the Slant Bureau Chiefs Program, as well as paid internships and fellowships for credit in New York City.

(Ed. note from Politco:  Slant is currently on hiatus and retooling its business model. Gutterman is no longer involved with  Slant.)