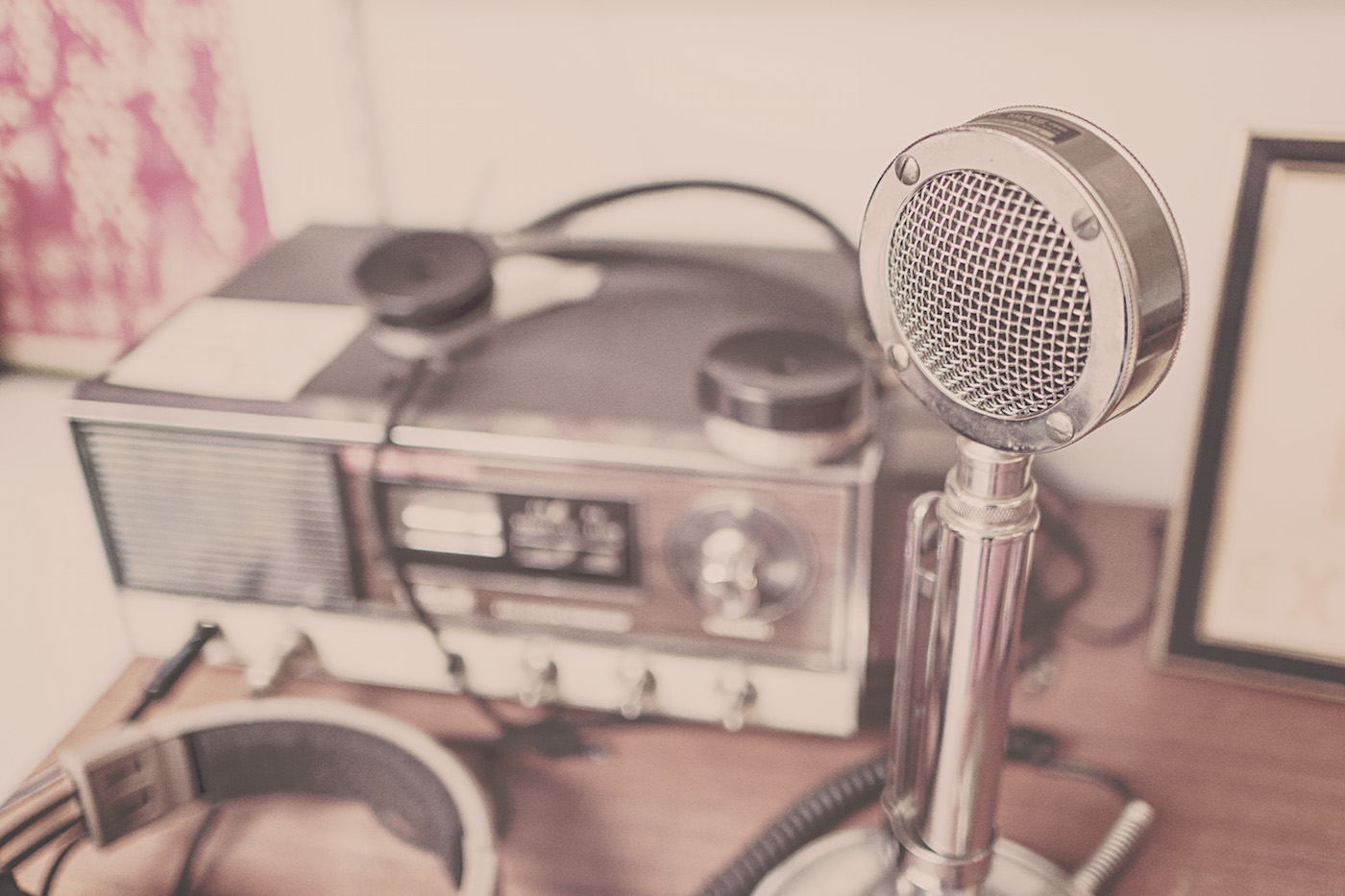 Here at Northeastern’s Media Innovation graduate program, we’ve been knee-deep in podcasting and radio reporting. Over the course of the semester, we’ve had a string of great guest speakers including independent radio producer Ibby Caputo, former BBC editor Maria Balinska, and WBUR’s All Things Considered host Lisa Mullins. Here are some of their tips.

Lead with your best tape

Don’t know where to start? Use your best audio and write around that.

Do I have a beginning, middle and end?

Only use audio that the narrator couldn’t say better

Use audio that is emotional and that is well recorded. Only use audio that says something that a narrator couldn’t say better than the source. You really want the characters to have a voice that engages you.

Record yourself on location

Radio reporters use “stand ups,” or on-location recording, to describe a scene in real-time. This adds a whole lot of color and immediacy.

Writing for radio should be like talking to a friend

Write the way you speak. Simplify your language. Imagine a dinner conversation with friends. Have fun with it.

Tell the listener what they need to know and where you’re going to go. But you should keep those promises by the end. Don’t leave out the point you are trying to make.

If the listener turns off your piece, it’s your fault

Radio reporters are always chasing that “driveway moment,” where a listener sticks around to hear the story until the end. If you lose them, you have only yourself to blame!

Whether you’re producing a video, a slideshow or a radio report, make sure your audio is pristine. Good audio can carry the whole story even if your video or images are less than perfect.

Interviews are not about you

Let the source speak. Your personality and tone will come through the interaction, not your belly laugh. Authenticity and spontaneity comes from listening. You are acting on behalf of the audience.