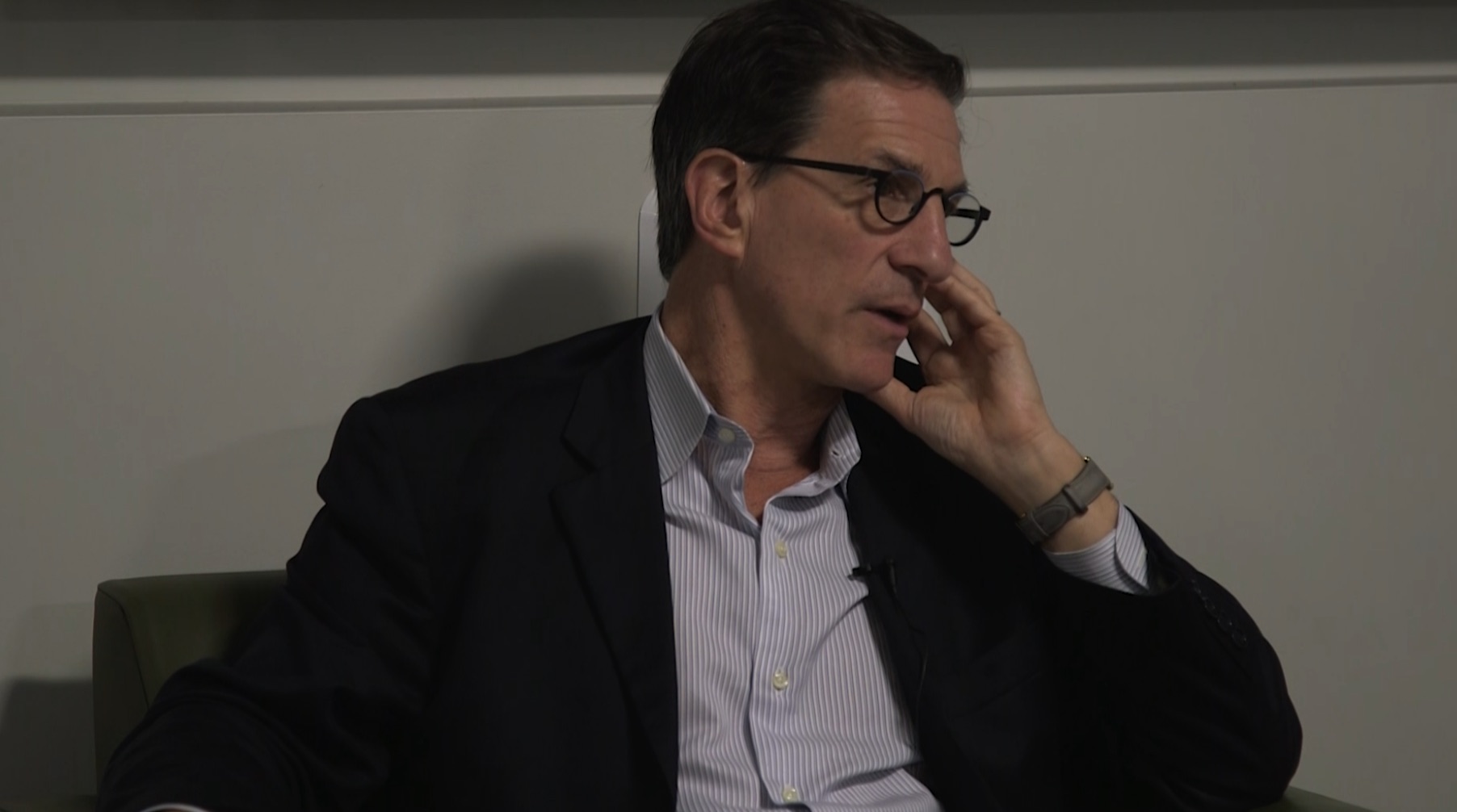 “All of the investigative reporting that’s going on around Trump today should and does make me ashamed that there wasn’t more of it going on when Obama was President. It should not be that we wait for this to happen before we rev our engines up like this.”

“There’s one simple answer which is that a lot of people are angry, and so they do want to talk in Washington. The deep state, as you’ve heard, does like to talk up to a point. In Kushner world, where we’re doing a lot of work and our main reporter on it is a guy named David Kocieniewski, who was a New York Times reporter for many years and did New Jersey politics, and he knows these characters, he plays ice hockey, he’s kind of a tough guy. He goes to bars at night, he does his job…And then in Kushner world there are a lot of people who think, why are these people so rich? What have they have done to deserve it, kind of thing. Why are they in power? People like to talk. It’s why we have jobs. People like to talk about themselves.”

“We’ll do a story that’s strong conflict of interest, and people will say ‘well nobody cares, why are you doing it?’ I said, ‘that’s what I do for a living, that’s our job.’ I also think that if there really was fundamental wrongdoing, these accumulative things will make a case eventually. Our job is to expose wrongdoing. If people are unimpressed that it’s wrong, OK.”

A: “Oh God, it would have been a huge crisis in the news organization. He’s a very brilliant guy and a visionary. But he has some quirks. And one of his quirks is we don’t cover ourselves. So Bloomberg has a billionaire list the way Forbes does, and he’s not on it. He refuses to be covered by his own company. So I don’t know what we would have done. Obviously they would have had to figure something out, because excuse me.”