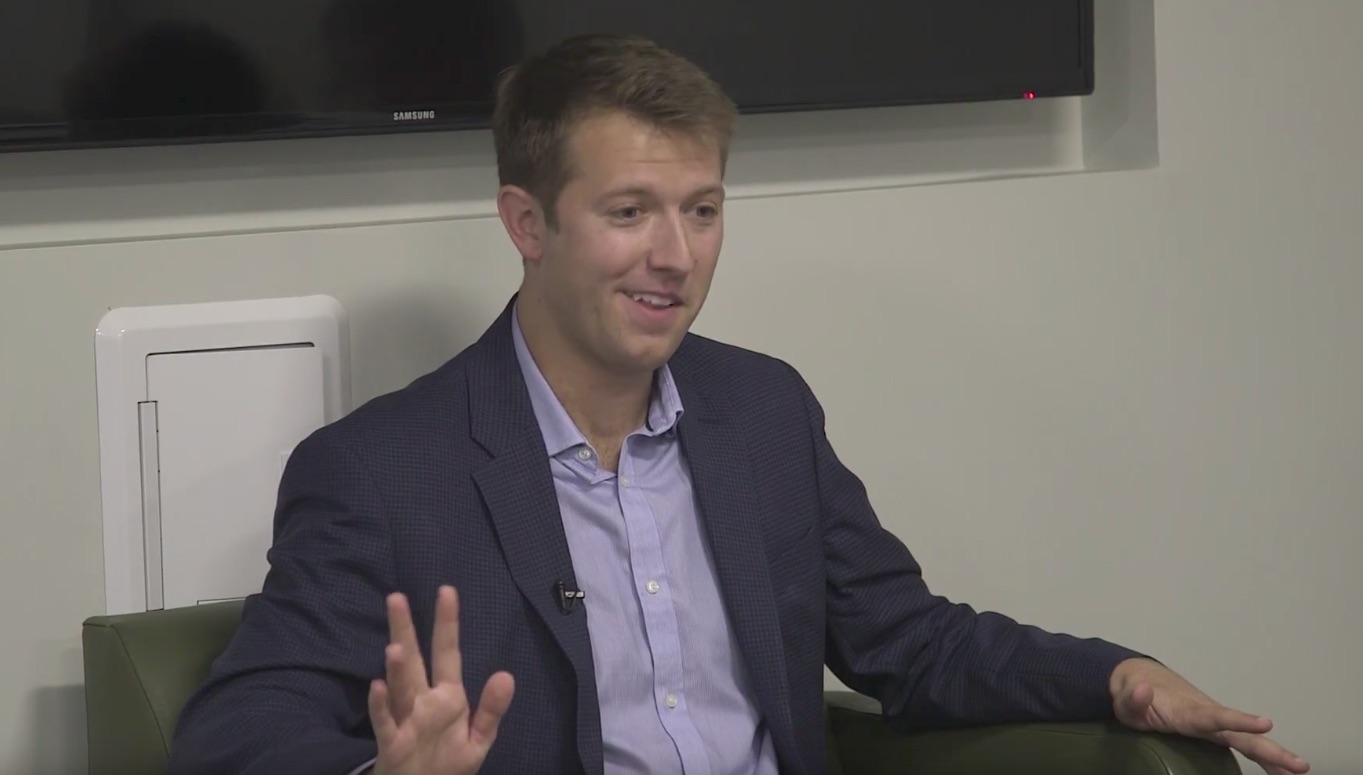 On October 5, Brendan Bordelon, a technology and cybersecurity reporter at the National Journal, spoke at Northeastern University’s School of Journalism about reporting on cybersecurity and Russia’s meddling in U.S. politics in Trump’s Washington.

“That was the case two or three years ago, but now it’s totally flipped. Yeah, partisanship is a hell of a drug.”

“At the beginning of the year, there was a lot of times where you really didn’t know, particularly with the Republicans, where they were going to fall on stuff related to Russia, related to cybersecurity, to the election and all the meddling involved because people flipped, people flipped on a dime. With Trump, some of them were taking their cues from Trump – and this was true for Democrats too, by the way. There were people that in 2012 were waving the pennant when Obama said to Romney, ‘Oh the 1980s called and they want their foreign policy back’ and Romney said that Russia was our number one geopolitical threat, all the Democrats were like ‘yeah, totally!’ Putin and Russia have not changed a bit from 2012 to 2017. Not at all. But both sides have totally flipped. And it did take some adjusting.”

“Most of this skepticism is driven from the White House”
26:30

“To the Republican party’s credit, most of the leadership is on board with the idea that Russia was involved in hacking the election, a broad campaign of meddling and subversion that continues to this day, they’ll tell you. And also, more broadly, that they are a geopolitical foe, that their cybersecurity operations are advanced and extremely concerning. You won’t hear the reverse very often from Republicans in a position of leadership… I mean really, most of this skepticism is driven from the White House. People will tip toe around it on the Hill but when you corner them, most Republican’s will say to you [on the record]. Their leadership, the gang of eight, they have information that we at best sort of just hear on the margins and we can’t report on or confirm in any way.”

“I think there is a lot of interest now, suddenly. On top of that though, I think it’s going to take loss of life for people to really wake up to this. So far, we’ve had a lot of financial breaches, we’ve had election troubles and I think we’re going to continue having election troubles, and that cuts to geopolitics as well domestic politics. But it can be so much worse, and it will… Everybody I talk to in cyber says that when it comes to an attack that takes lives, it’s not a matter of if, it’s a matter of when.”

On who knows cybersecurity
50:09

“Actually, the Trump administration has a pretty good reputation on cybersecurity in D.C. which really is the cybersecurity center of the world. D.C. and Israel are really the two cybersecurity centers. And that’s not because of the President, because I don’t think he knows anything about this. Tom Bossert is one of the President’s chief national security advisors and cybersecurity is very much in his purview and he is very widely respected. I’ve talked to him a couple times and I’m impressed with him, I think he’s a really smart guy. There actually are a lot of very smart, talented people in the Trump administration and they spend too much of their time corralling the guy at the top.”