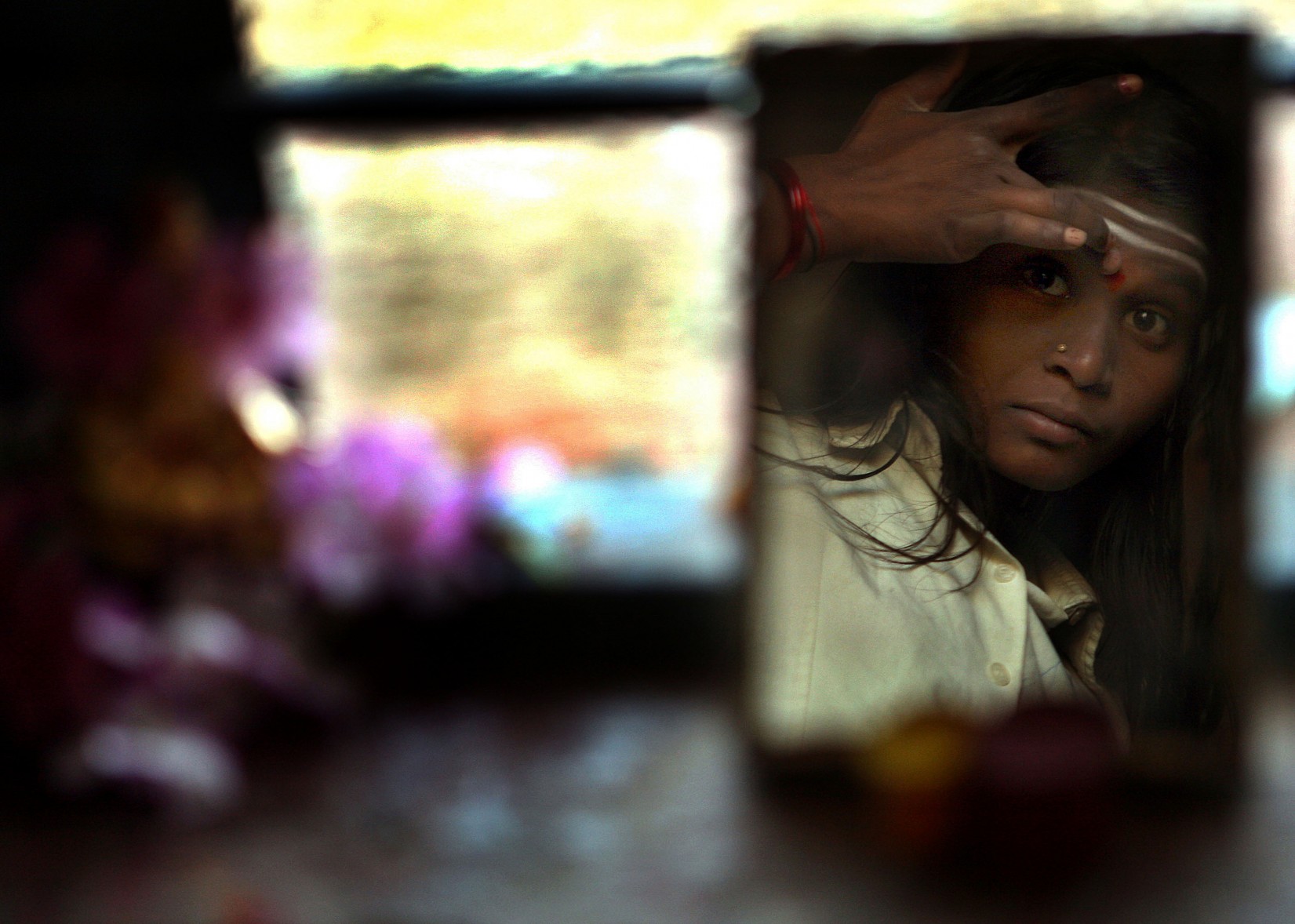 ViewFind is betting on crowdfunded photojournalism

“Help us save photojournalism!” is the less than understated headline of  ViewFind’s fundraising campaign on Kickstarter. The new photojournalism startup is trying to raise $25,000 to send five photographers across the United States and the world to capture underreported stories through photography. Last week, ViewFind announced that photographers Ruddy Roye, Beth Nakamura, Sara Lewkowicz, Matt Eich, and Benjamin Lowy have been selected as their inaugural cohort. 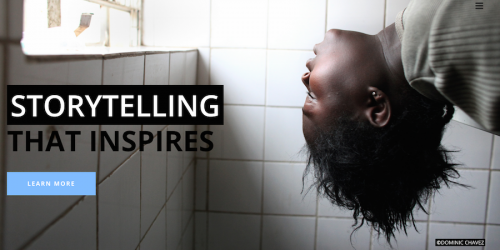 The Kickstarter initiative is the first step for ViewFind, a site created to host visual stories told by photojournalists. In addition to building a platform to disseminate their work, ViewFind has set out to build a community of photojournalism fans to help get their photographers paid. Though the sustainability of micropayment models for news has yet to be proven, funding a la carte photojournalism is an intriguing idea. ViewFind is betting they can find enough fans of photojournalism to pay for visual stories from their correspondents.

But crowdfunding is just one of several business models that ViewFind is trying out, says Zheng Huang, one of ViewFind’s founders. “In a world where the focus is on spot news and where stories are reduced to single images on social media, ViewFind is trying to focus on storytelling through full visual stories, complete with images and pithy captions.”

Viewers will have a say in the topics covered as ViewFind will poll readers to determine interest, for example, in sending a photographer to document painkiller addictions in the deep South, for example. Other projects will be pitched by the photographers themselves.

“We see ourselves a little like Etsy,” says Huang. “People like crafts, but the traditional brick-and-mortar [store] model wasn’t working.” The same is happening with photojournalism, Huang told Storybench. “The traditional news model doesn’t support photojournalism anymore. Our platform would be for news readers to see what’s happening around the world, but also be a home for photojournalists to showcase their stories.” 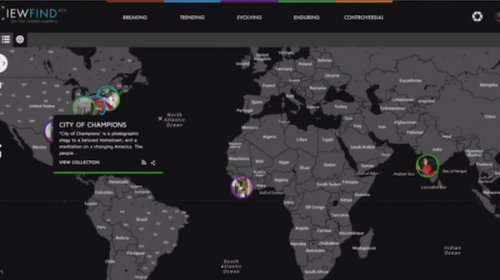 ViewFind also seeks to build a visual storytelling platform that can fit into the nooks and crannies of a 21st century news consumer’s day. “People are constantly on the go, they’re flooded with platforms like Instagram and Facebook,” says Huang. “How can you tell a story that fits into that? We want to reintroduce photojournalism to this world of social media.”

Once ViewFind is able to fund its first cohort of photojournalists, Huang wants to build a mobile app for viewing their stories. ViewFind currently has a beta website. Eventually they want to showcase their photographic coverage on an interactive globe to help guide the audience in engaging more deeply on underreported stories from around the world.

In the quest for revenue streams, Huang is not against syndicating individual photographs or partnering with news organizations. But becoming an image licensing company like Getty is not the goal.

“Although we’re not saying we won’t sell photos, the push is more selling the photojournalists and selling the stories to the viewer,” says Thea Breite, a veteran photojournalist and former photo editor at The Boston Globe who is now editorial director for ViewFind.

The initial cohort of photographers that have been chosen for the launch of the site are both talented and popular. Benjamin Lowy, for example, has 172,000 followers on Instagram. Large social networks will hopefully help raise the funds. But beyond helping ViewFind, they’ll be helping a contracting industry. The more audiences realize photographers should be paid for their work, their reasoning goes, the more photojournalism stands to benefit.

ViewFind is also seeking programmers interested in journalism to help build their desktop and mobile platforms and design a seamless way through which to experience (and pay for) photojournalism. Design aside, ViewFind will need to maintain a stable of talented photographers to tell the exquisite stories worth paying for.

So who will take the next iconic photos of our time? Of the lone man facing a line of tanks in Tiananmen Square? Of a toppling Saddam Hussein statue in Baghdad? Perhaps more importantly, will that photojournalist get paid?