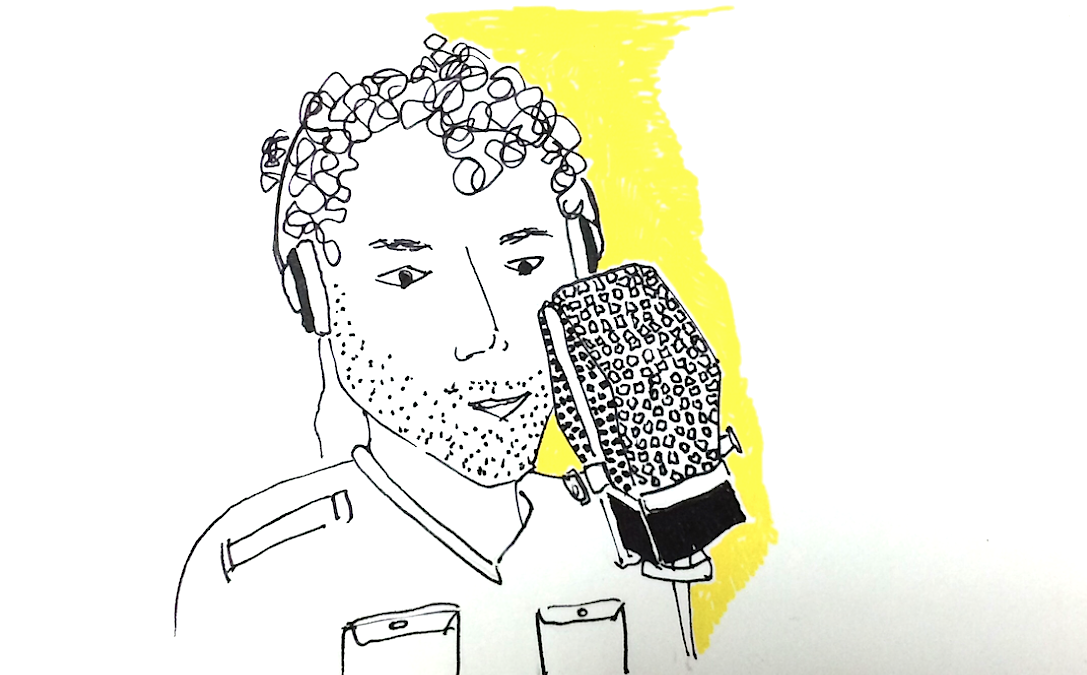 Behind the scenes of Vice’s illustrated documentary series

Carrie Ching likes to put images to words. Correspondent Confidential, the illustrated series she conceived and sold to Vice.com, conveys powerful stories told by journalists in conflict zones. Animated journalism accomplishes what the standard mini-doc often fails to achieve; untethered from actual footage, illustration provides the freedom to convey emotional truth in addition to a more factual narrative. We asked Carrie to walk Storybench through her process. It’s a long one. She interviews the reporters, storyboards the mini-doc, hires illustrators and animators, and finally edits down the pieces to 10 minutes on average. Each piece takes two to three months to produce at a cost well over $10,000.

Takeaway: Animating non-fiction is expensive and time-consuming. Think thousands of dollars and one week per minute. 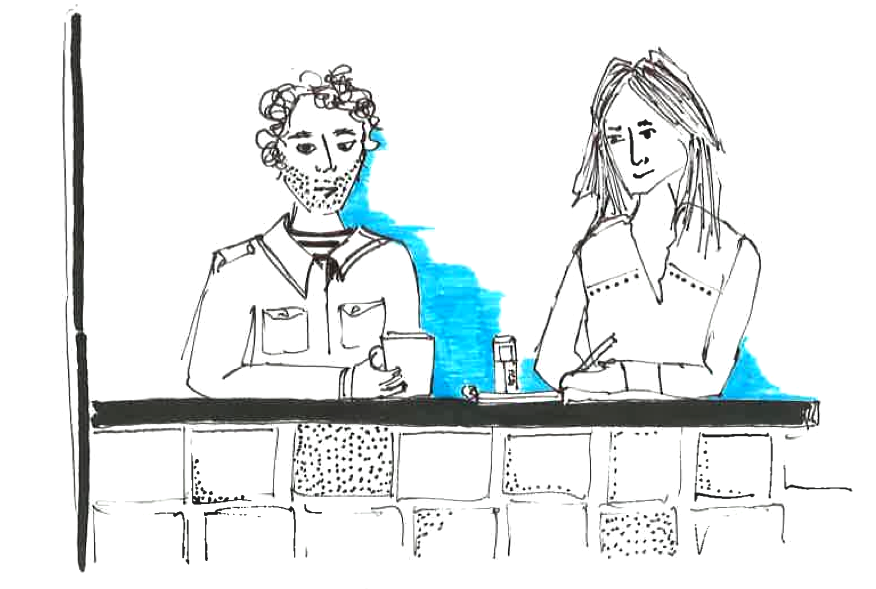 “Once I find a reporter and they agree to tell the story, I usually do a pre-interview to loosely map it out. We do it over the phone or meet in person.”

Into the recording booth 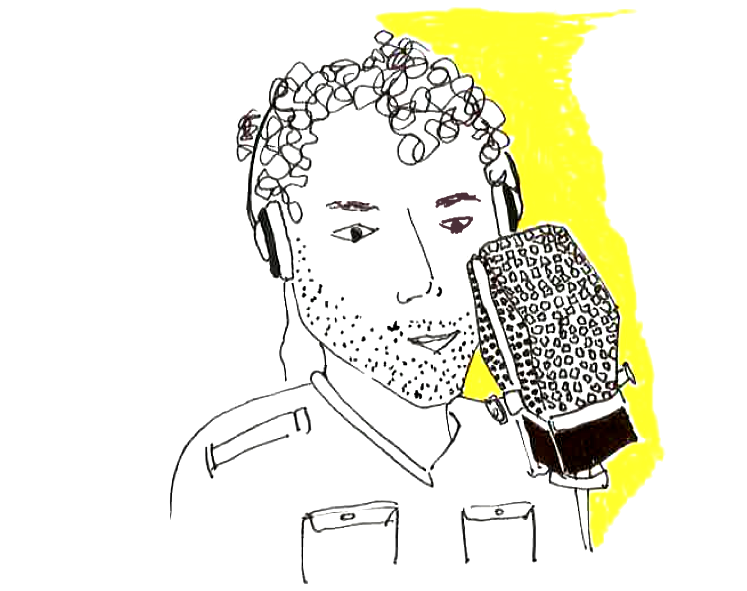 “Then we go into a recording booth and I interview them for about an hour. In order to get to the real personal stuff, it takes a while of talking it out. These aren’t scripted at all. They’re off the cuff and conversational. That’s a big part of it. It’s them speaking as human beings. The Haiti piece took three hours.” 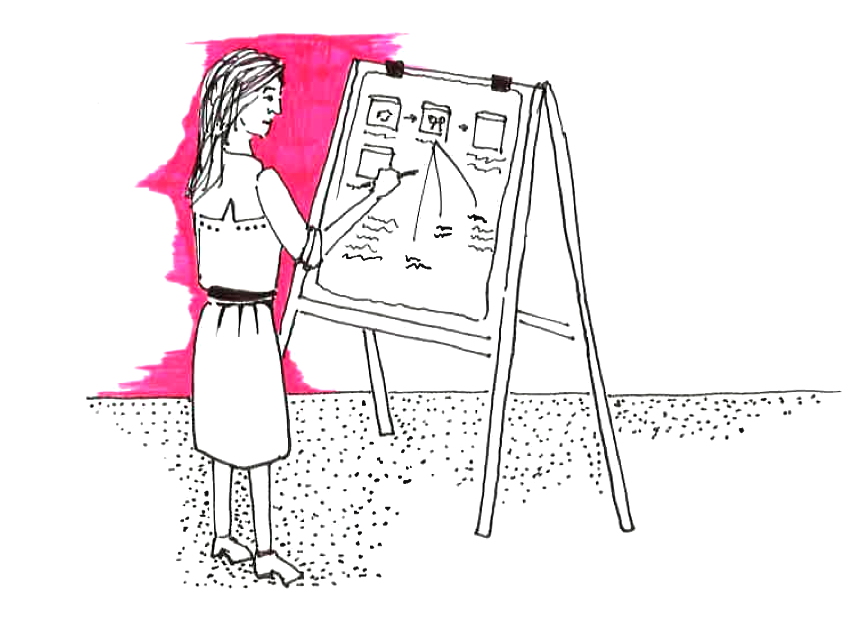 “I cut the audio into a ten minute track. Then I do a rough storyboard based on the transcript and some basic notes.” 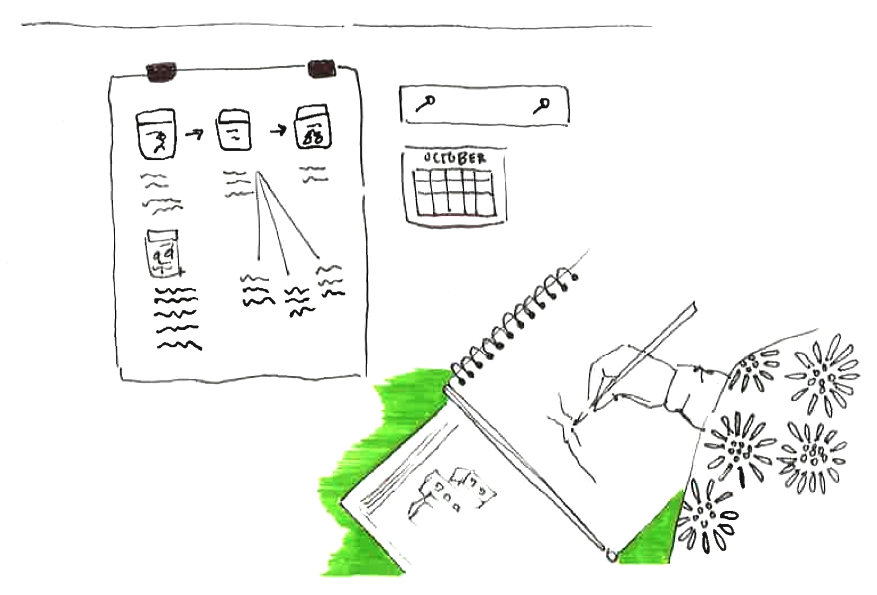 “I go to artists because they know art. I give them a lot of leeway in terms of style. They bring a lot to the table about look and feel.” 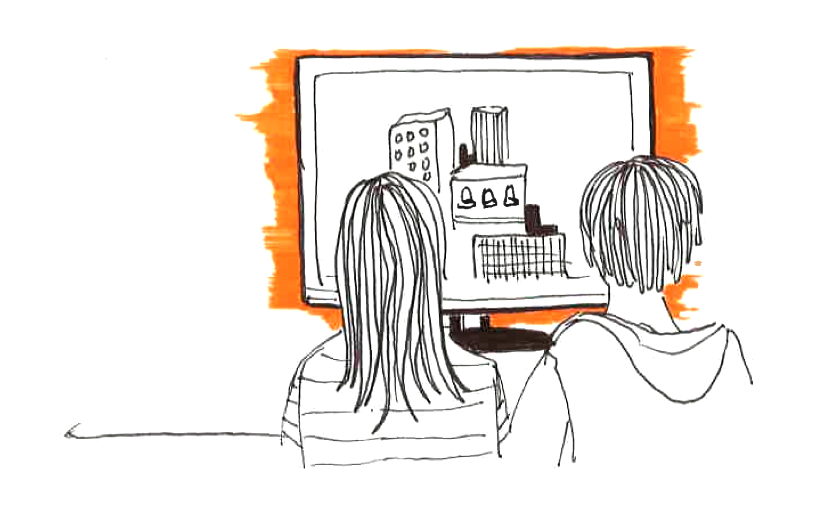 “I do motion, sound design, music and sound effects. I do notes and go back to the illustrator. Finally, I send it to Vice for approval before we publish.”

Carrie underlines the amount of time and work each piece in the series takes to make. But the fact that the series is all outsourced to freelancers not only makes it cheaper for Vice than hiring a room full of illustrators, it allows Carrie to play with the look and feel of each episode by using different illustrators and animators.

Specifics on cost are difficult to nail down. It all depends. But the bottom line is: producing a series like Correspondent Confidential is not cheap. Artists are paid what their work is worth. And Carrie puts in lots of time editing and re-editing these moving interviews. Watch a few.

I Was Kidnapped by a Colombian Guerrilla Army has 236,000 views on YouTube. Former L.A. Times reporter T. Christian Miller recounts his run-in with FARC rebels. Arthur Jones was the artist.