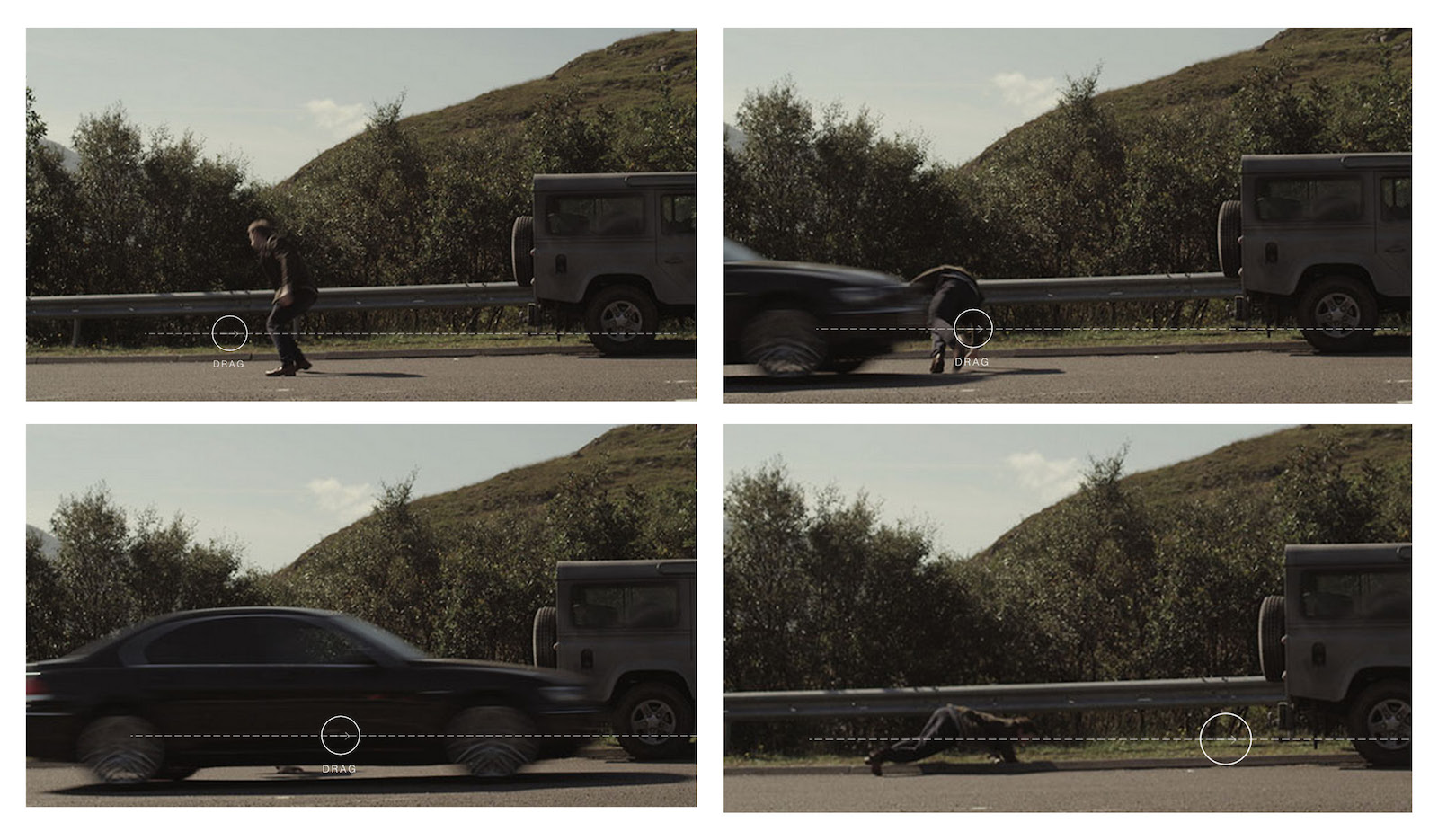 Five advertising campaigns that are leveraging the latest in digital storytelling

Where do you find inspiration for your interactive stories? Looking beyond journalism, we found five advertising campaigns that are leveraging quality digital storytelling to sell products and attract an audience. There are plenty of lessons (and cool ideas) for storytellers to borrow.

“Explore, Inspect, Investigate.” That’s what luxury car company Land Rover’s late-2014 interactive advertising campaign “The Vanishing Game” wants you to do with a 17,000-word story written by British novelist William Boyd. Full of animated visuals, audio narration and interactive annotations, the novella comes to life as an interactive literary experience. The story contains a few mentions of Land Rovers but for the most part it’s a souped up eight-part adventure thriller. It’s a bit buggy as you scroll with so many elements activated. Designed by Y&R New York. 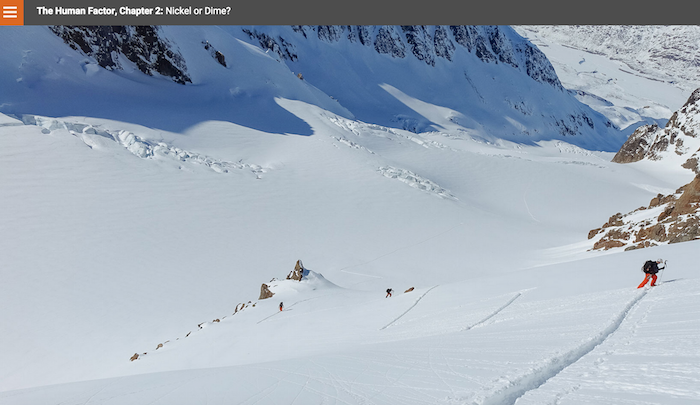 Outdoors outfitting company Black Diamond teamed up with Backbone media to create The Human Factor, a multi-part online story for Powder, a skiing magazine, about avalanches and the decisions skiers make in the backcountry. Highly reminiscent of The New York Times‘ Snow Fall, The Human Factor marries professional filmmaking with dozens of interviews and slick code to create a multimedia narrative experience. This example of native advertising recently won “Best Use of Native Advertising/Sponsored Content” in the Digiday Content Marketing Awards.

Great idea: Pull-quotes that appear as the reader scrolls over them.

Clicking on Coca Cola’s Mother’s Day ad, the viewer can switch the perspective from mother to daughter to grandson. It’s emotional and exploratory. Though the video isn’t particularly long, viewers will want to watch it repeatedly to take in each perspective and find out what they’ve missed. Built by DAVID, a digital marketing company.

Great idea: Viewers will want to watch all three perspectives. 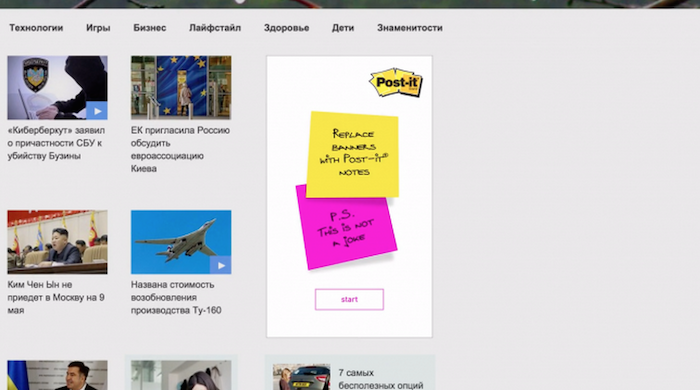 A 3M campaign for Post-It notes hijacked banner ads to make them interactive, allowing users to click and type in whatever they wanted on the digital Post-Its and have those notes follow them around the Internet as banner ads tend to do.

Great idea: Hijacking a user’s cookies for a multi-page ad campaign. Terrifying and brilliant all at once.

Car company Volvo teamed up with video effects agency Framestore to create a virtual reality test drive using Google Cardboard, a low-cost “headset” for iPhone-based virtual reality apps. Users are able to take a virtual drive along country roads while admiring the interior of the XC-90 luxury SUV. Google Cardboard just won an award at the Cannes Lions International Festival of Creativity for being an “enabler” of innovative advertising campaigns.

Great idea: Everything that Framestore does. Check them out.

Other interesting ideas from digital advertisers

McDonald’s paying Snapchat to add restaurant-themed filters to their app.

GoPro inviting Re/code’s Kara Swisher along for its helicopter ride under the Golden Gate Bridge.