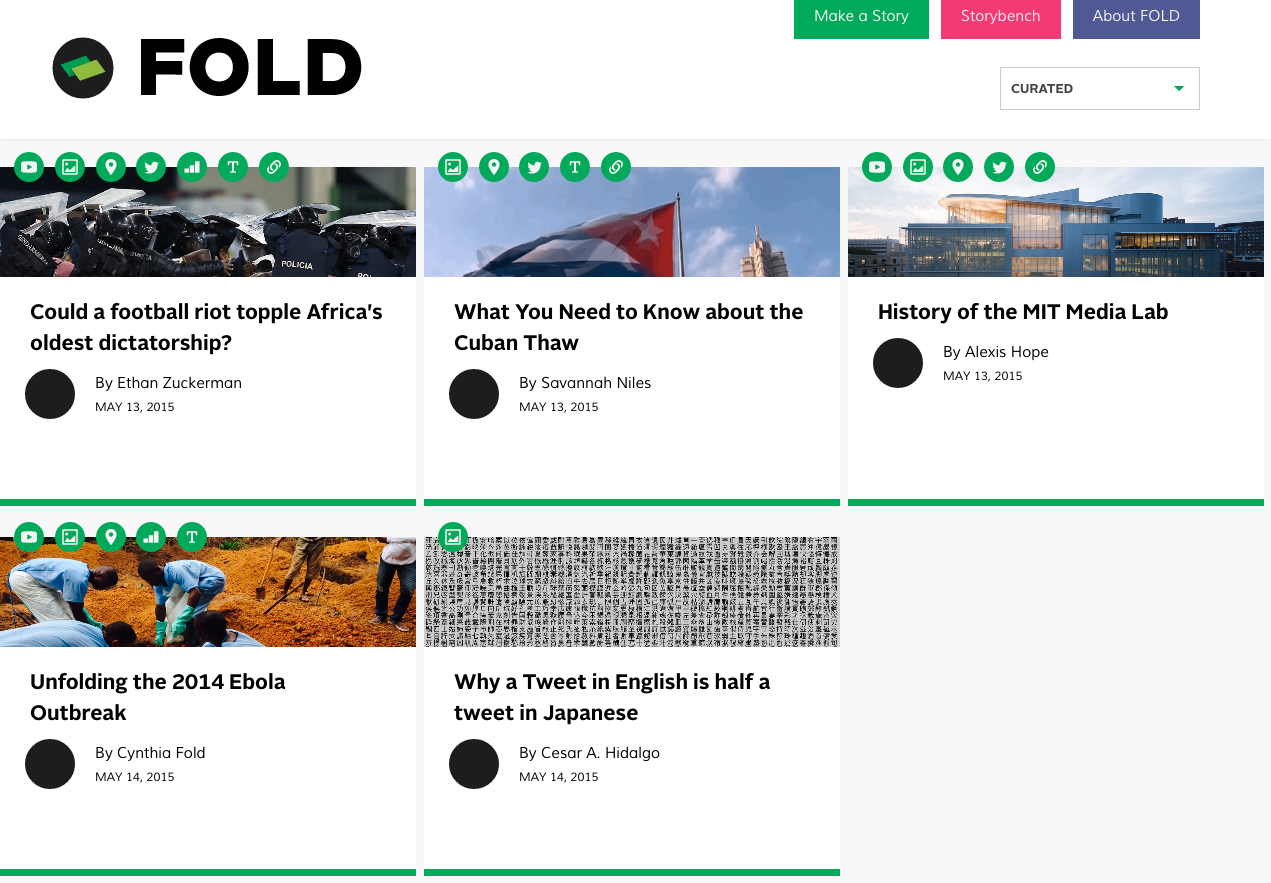 FOLD wants to help add context to your stories

FOLD is a digital publishing platform for creating modular, multimedia stories by blending a vertical story layout with horizontal “cards” to provide context. It is currently being developed at the M.I.T. Media Lab by Alexis Hope, Kevin Hu, and Joe Goldbeck, a team of designers and coders. It launches this Wednesday.

By integrating contextual photos, videos, and text in-line, FOLD is able to embed valuable information without sacrificing webpage real estate. The idea is to go beyond the hyperlink. Users are shown a preview of what contextual information is in the stack of cards. In addition, there is a design element tucked into the bottom-right corner of the screen that shows how many context cards have been embedded in the story and where.

“FOLD is a big experiment for us,” Hope tells Storybench. “We’re putting forward a hypothesis about how context can be woven into stories, but we have lots of open questions about what kinds of stories can best be told with FOLD.”

Hope says the team has been conducting beta tests over the last month to refine the features and find out which new ones to integrate.  Cesar Hidalgo and Ethan Zuckerman, both M.I.T. professors, have already taken the platform for a spin. Storybench had a chance to try it out too ahead of its release. 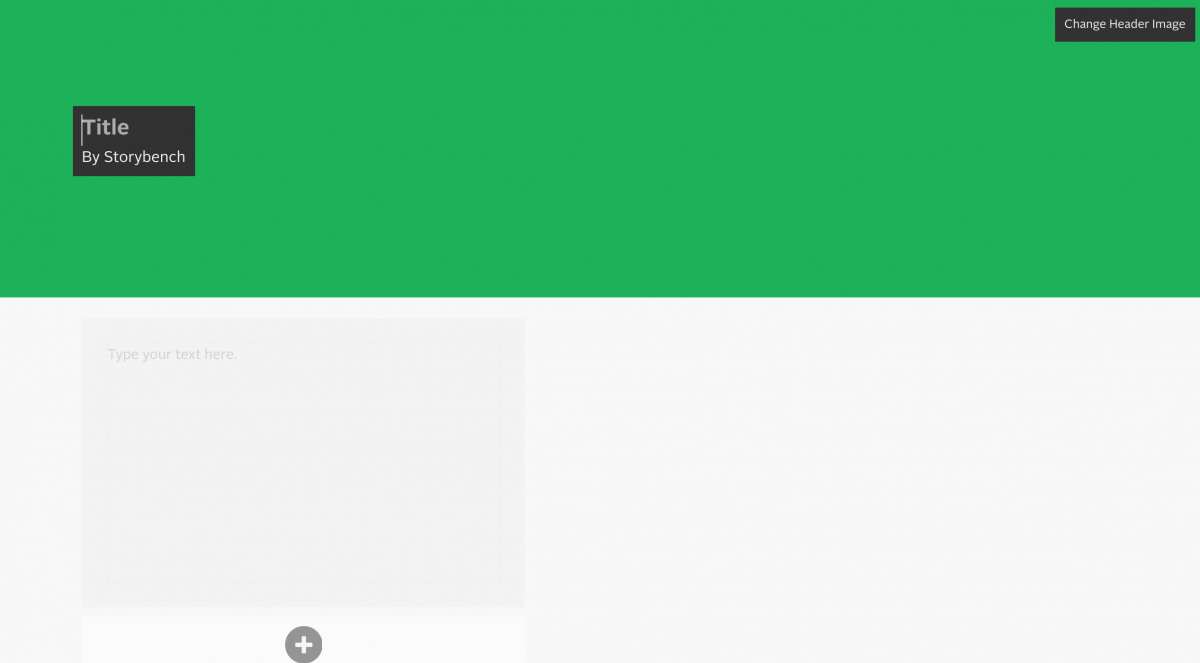 Adding a header image and title is pretty straightforward. 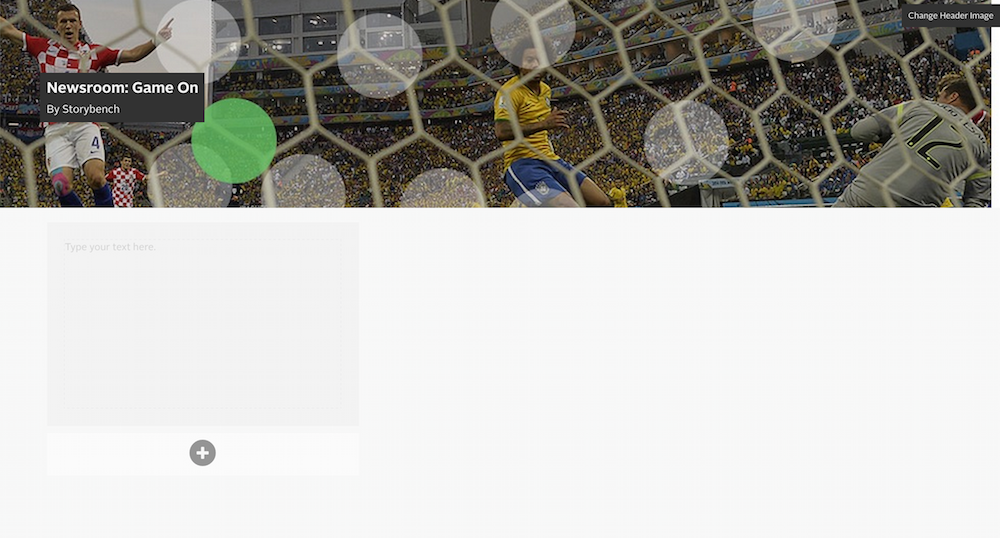 Copy and paste in your body text.

Now for the fun part. Click the + button on the right of the text box to add a context card. We added an image. Users can upload their own or add links from Imgur or Flickr. 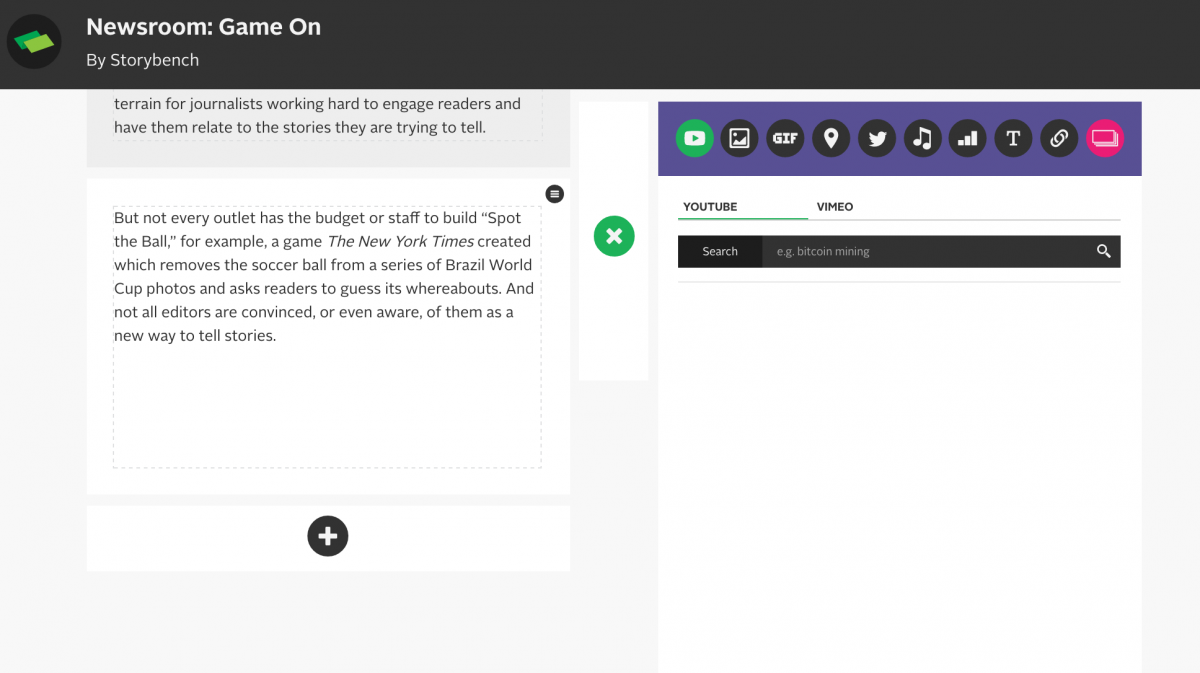 Add the link to FOLD. 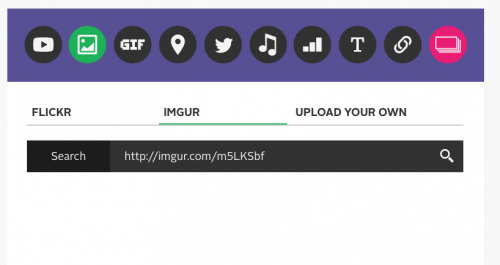 In addition to images, users can fill context cards with text, links, GIFs, videos from YouTube or Vimeo, a Google satellite map or roadmap by simply searching for a location, a song from SoundCloud.

Adding a card to a specific word or phrase

FOLD allows the user to link a specific word or phrase to a card. The text will remain highlighted in grey and reveal its corresponding card when clicked. We did this for a research study we wanted to link to. FOLD takes meta data from the link and creates a customized card. Nice touch.

A treemap of economic complexity

To add context about a foreign country, FOLD makes it simple to add a treemap of economic complexity (Hu works with Cesar Hidalgo, after all). Below is an example of how Zuckerman folded it into his piece. 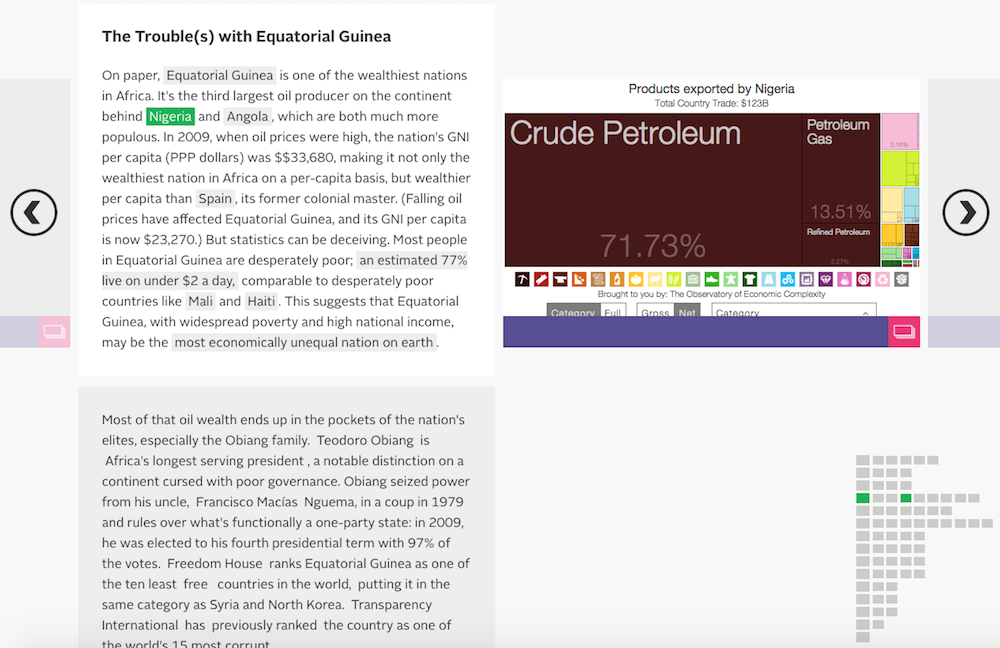 By clicking the small hamburger icon on the top-right of a block of text, one can delete the block, add a title or move the block up or down. 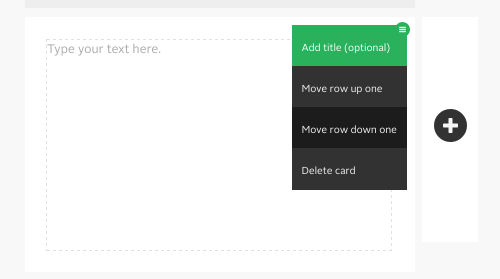 The blocks in your vertical story layout are completely filled when they have at least 11 lines. If they have fewer, you introduce a large block of white space. Not always a bad idea.

All in all, we’re pretty impressed with the technology and simplicity of FOLD. It addresses a major problem of adding context within limited space. Some suggestions: