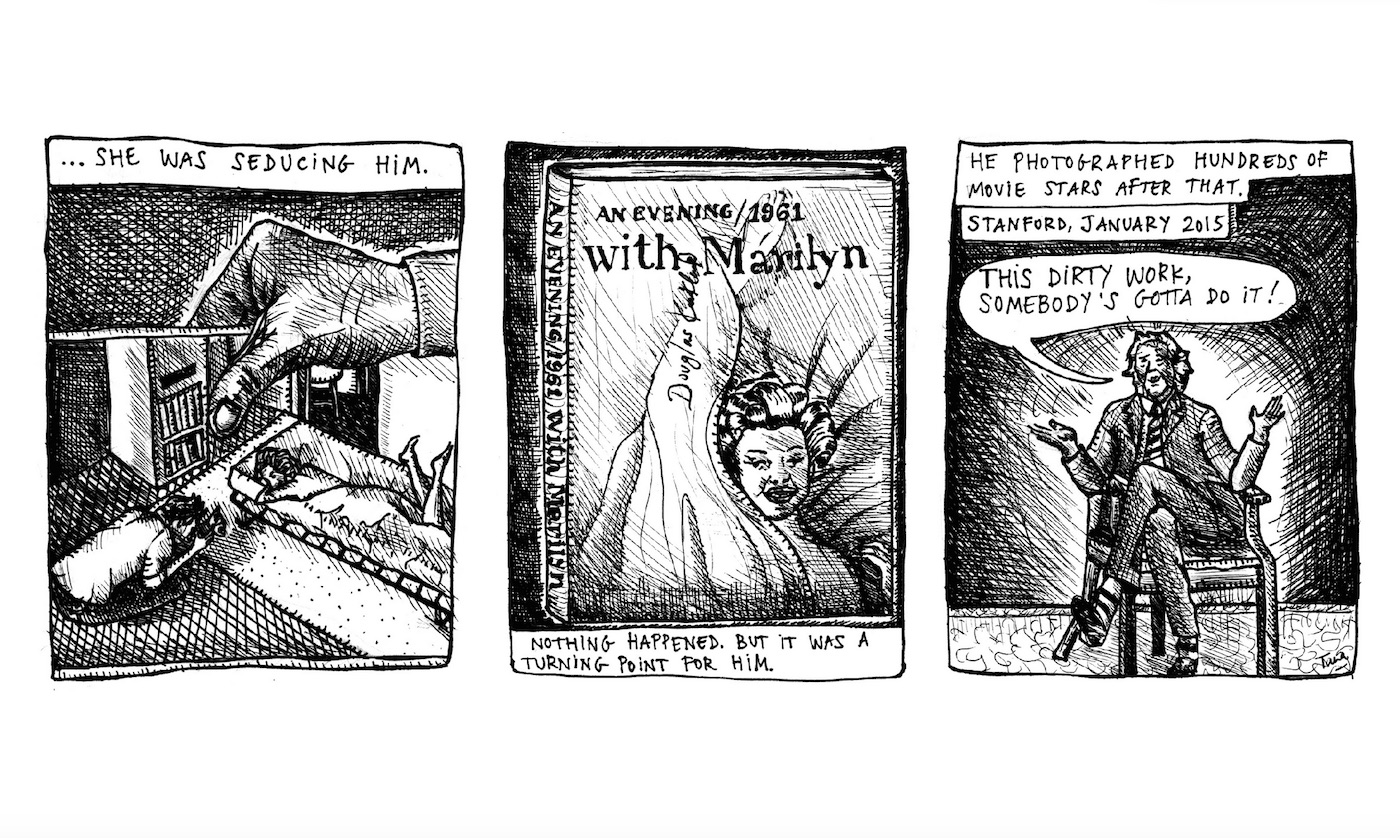 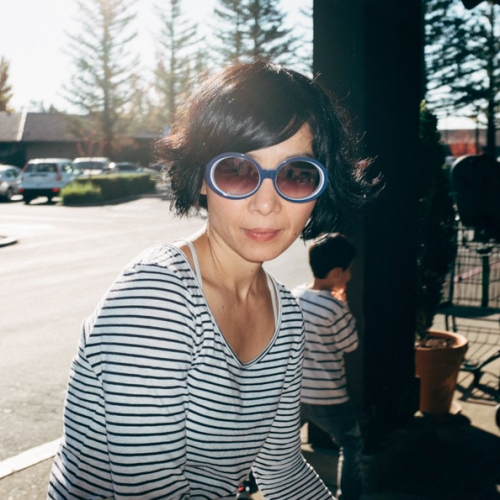 Tana Oshima is a journalist who discovered she had a knack for illustrating while reporting for El Mundo, one of Spain’s top newspapers. After El Mundo‘s art department encouraged her to draw for the paper, she started illustrating for the op-ed page, exploring visual metaphors and capturing the essence of each opinion piece. Oshima eventually began experimenting with intricate black and white line comics that told a story sequentially. With comics, she was able to bring to life the interviews and reporting she was conducting. In 2013 she left Madrid for the Bay Area and now freelance illustrates for El Mundo. She also writes for Rolling Stone España and Spain’s Jot Down magazine. She spoke to Storybench about how she picked up a pencil and started illustrating the issues she was reporting on.

How did you first start illustrating?

There are hobbies one has. I always loved to draw. I was friends with the illustration team at El Mundo and they encouraged me to start illustrating. I illustrated op-eds for a while. Two years ago I started drawing comics.

Can you describe how you illustrate an op-ed?

Opinion pieces are not neutral information. To illustrate op-eds one must either reflect the author’s opinion or reflect one’s own. Usually I reflect theirs. For the Iran illustration, I was sent the story about Iran, oil, and the possible closure of the Gulf of Oman. I wondered what images could represent the closure of something. I ended on the zipper and the flag. (See more of Tana’s op-ed illustrations here).

You’ve been experimenting a lot with comics. Do they have a place in journalism?

Comics have always been in the press. The image is very powerful in allowing people to look at things in different ways. Today you have many options like video or photography and comics are one of those options.

How do you approach point of view and rhythm in comics?

With comics, the reader can be led by the point of view of the narrator. You can create very agile narration. The narrative rhythm of the comic is a first glance kind of thing. With that first look-over you get a lot of information. The information supplied in the text is complemented with an image.

We loved your comic illustrating a discussion between Chris Ware and Marjane Satrapi, two well-known graphic artists. How did you make that comic?

I went to that interview thinking I’d write an article. After the talk, I realized I didn’t have enough new or exclusive information to write something up. So I asked myself “how can I tell this in a different way?” I made it a comic and it ended up being very popular on Medium. I still haven’t found many places that want to publish comics. They prefer more traditional illustrations.

Where did you get the idea to do a comic of the story behind the photographer Douglas Kirkland’s night with Marilyn Monroe?

I heard an interview with Kirkland and had the idea to do something more graphic. I wanted to do it more realistic and more 1960s and get as close to the photography as possible. I sent the comic to Kirkland and he loved it a lot.

What tools do you use to draw?

I’m a big fan of doing it all by hand. I then scan the drawing and clean it up in Photoshop. I used to use Illustrator and Photoshop a lot more.

How has technology affected comics?

Graphic art looks phenomenal on the screen. But when we’re designing comics for mobile screens, the flow changes. You are limited by the ‘verticability’ imposed by the mobile layout. On the other hand, each vignette is perfectly adapted for a screen and vertical navigation. You no longer have the problem of not knowing where to start.

What excites you about comics in journalism today?

Comics are diversifying. We’re circling back to a more artisanal style. I love what California Sunday Magazine  is doing with illustration. They’re fundamentally doing it well and doing it ambitiously. They have illustrators go out in the field with reporters. It’s the most pioneering thing I’ve seen in the media when it comes to comics. The New Yorker is also experimenting with visual narrative. They recently sent Liza Donnelly to cover the Oscars. She was tweeting illustrations in real-time. I also love what Jen Sorensen at Fusion is doing. And check out interactive comics being done by former Washington Post artist Gus D’Angelo.

One thought on “Tana Oshima on comics in journalism”