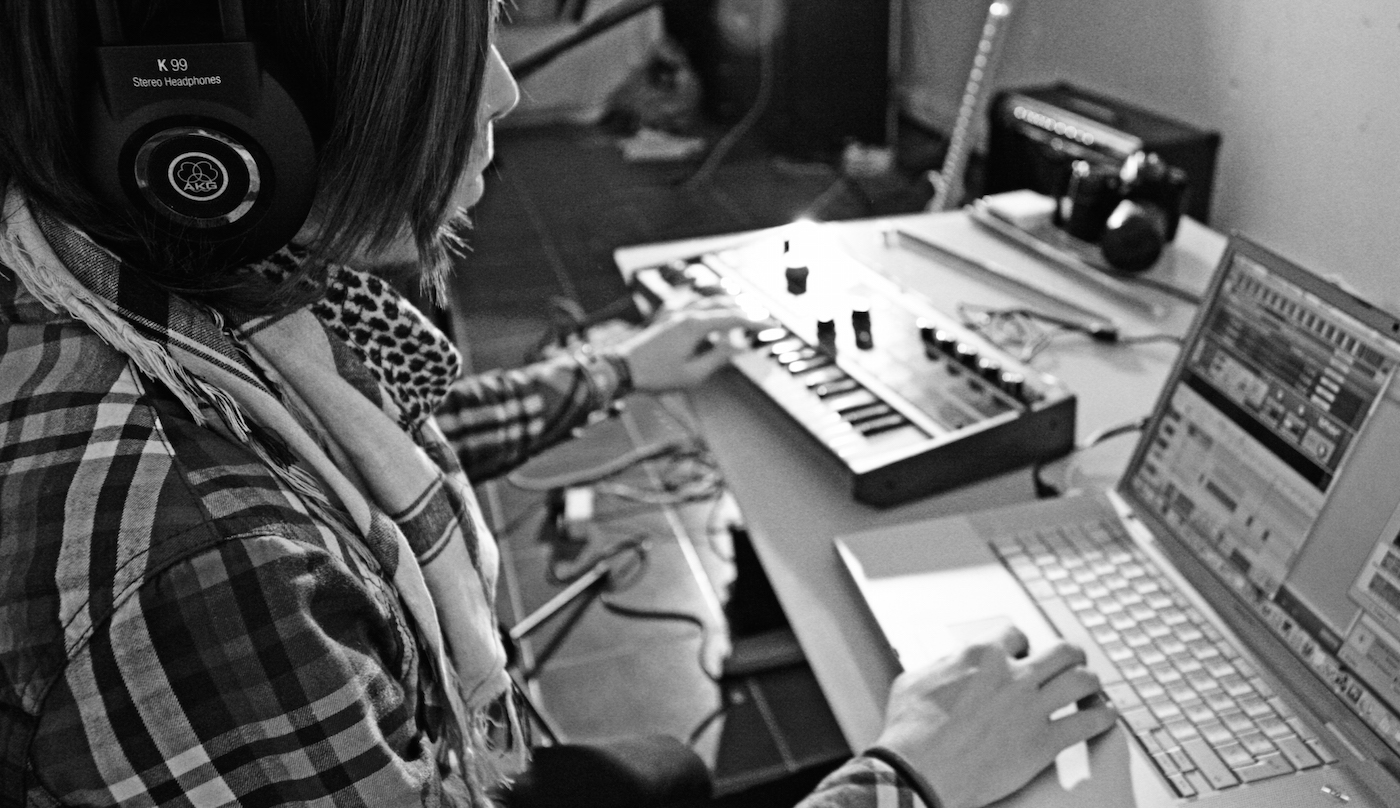 Thumping techno beats, Caribbean percussion, and the occasional Latin riff are being woven into a new trailer for the news venture Fusion. Last month, Fusion asked Berklee College of Music in Boston for help scoring a trailer for a new project. They called it a “Scorathon” and student composers from the college worked overnight to score the music and design the sound for a one minute and 42 second trailer for “Outpost”, a Fusion investigative series about Latin America and the Caribbean.

The “Outpost” series has already begun airing on the Snapchat messaging app and is only available to users outside of the United States. The entries for the “Scorathon” did a great job capturing the trailer’s adventurous tone and Latin spirit. Sadie Currey’s score took the $1,000 first-place prize. The full list of “Scorathon” entries can be heard here.

Although Fusion has not yet decided if it will use the winning score, what’s important here, said Eric Douat, Fusion‘s director of industry relations, is that the “Scorathon” kicks off a partnership between Fusion and Berklee. “We’ve made sure to build strong relationships with the best schools in the country, not just to get the best talent, but to give opportunities to students from Stanford, USC, NYU, and now Berklee.”

Their collaboration is an example of a growing number of industry and university partnerships in journalism. Storybench, for example, is a partnership between Esquire magazine and Northeastern University’s Media Innovation program. And Northeastern students are reimagining classic Esquire stories with an eye towards digital publishing and deeper audience engagement in a class called Storylab. A lively PBS MediaShift discussion on Twitter this week highlighted more of these industry-university media partnerships, both their potential and some of the questions they raise.

Fusion, a multi-platform news venture aimed at millennials created by ABC and Univision, will also be awarding six-month fellowships to Berklee students to work at Fusion production of programs like “Outpost” as part of their work with the school. Sometimes the fellowships are extended for another six months after which fellows are hired full-time, said Douat.

We’re anxious to see which Berklee students are chosen as fellows. Douat says they’ll have their pick of Fusion‘s offices in Miami, New York, Silicon Valley, and Los Angeles.

Fusion also recently announced that it would be filming a documentary series about Berklee students. Stay tuned.