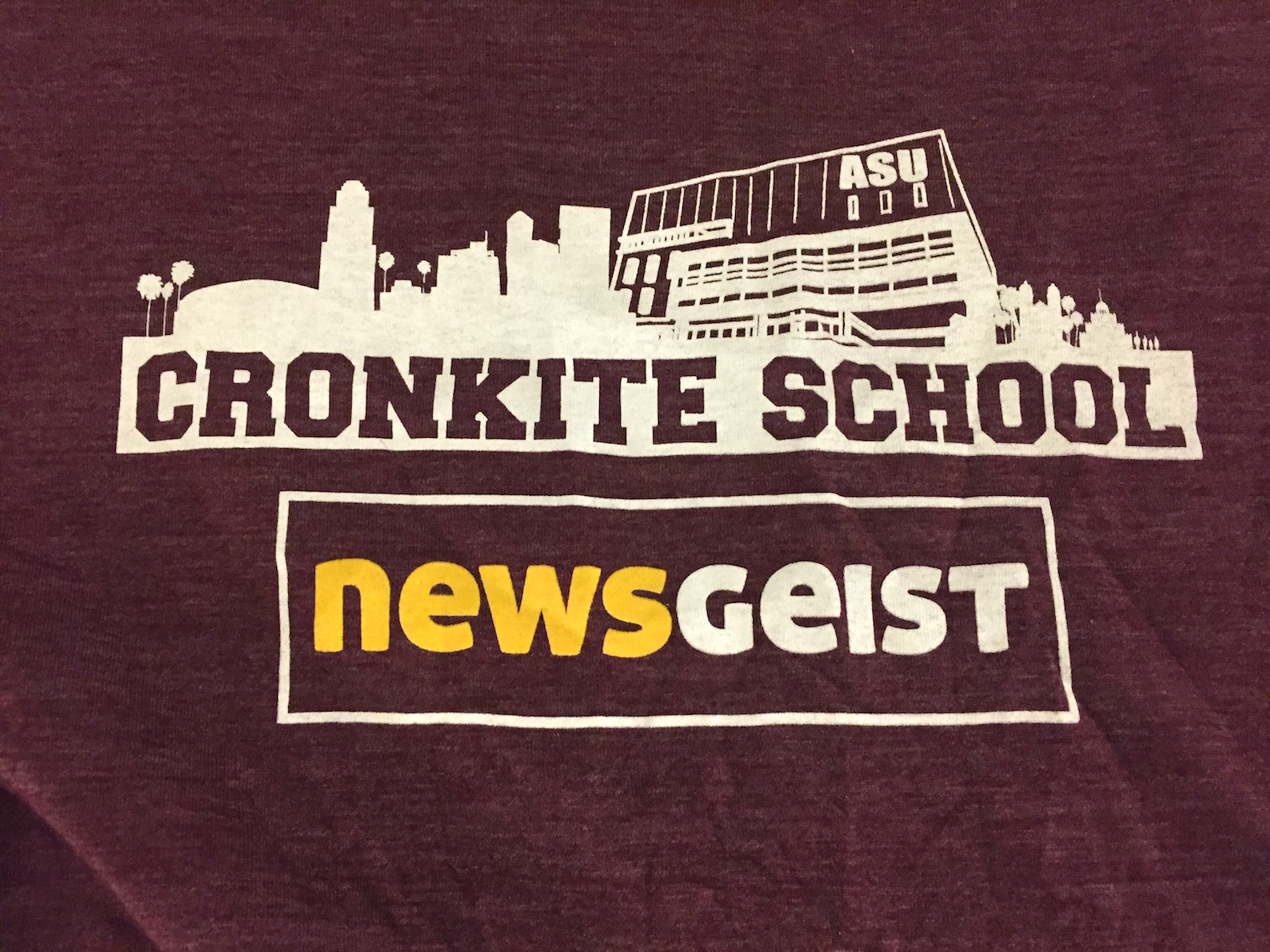 PHOENIX — If the Newsgeist 2016 conference had a formal theme, it could have been “trust.” As in, the public has lost trust in the media.

The discussions on panels and in the hallways often followed that thread: How did the media lose that trust? How can we regain it? There were no easy answers, but people gave it a try.

Newsgeist is an event focused on the future of news, attended by media professionals and people interested in media. About 170 people spent Dec. 10 through 12 at the Walter Cronkite School of Journalism at Arizona State University. The invite-only event was sponsored by the Knight Foundation and Google.

It’s an “unconference” – meaning the agenda is not set in advance, but created by attendees after they show up. They also run the discussions. The flexible approach allows participants to talk about fresh issues or events, and focus on the topics that concern them the most. And it immunizes the conference from panels that might have sounded like a good idea two months earlier, but instead have become stale, or worse, irrelevant by conference time.

It wasn’t all unplanned. “Ignite talks,” which are short talks of five minutes each, were on pre-planned topics. The setup had an interesting twist: Speakers’ slides advanced automatically every 15 seconds, which creates a quick tempo.

People pitched ideas for panels on sticky notes, which were assembled into a schedule. Ideas ran a broad gamut: “Talking to strangers,” “Future of fact-checking,” “Combating fake news: Are plugins and algos enough?,” and “Why we need more newsletters.” Approaches ranged from the philosophical to the practical, with a heavy bent towards the practical. It was a format that worked well, since the issue of trust in media has gained momentum following the recent presidential election, in which most media outlets predicted a Hillary Clinton victory. Much journalistic angst that followed has centered on how those predictions could have been so off-base.

Media being media, journalists have offered up many possibilities: Perhaps journalists are not listening well, or at all, to large swathes of the public. In consequence, readers and former readers have become disenchanted with the media, feeling it does not represent them. Maybe it’s tied to the viral spread of fake news on social media, which has led to a suspicion of all media, no matter the quality. Or perhaps the media has been lumped in with a growing general distrust of all large institutions.

Whatever the causes, the journalists in Arizona were eager to explore the issue, from debating why it happened to seeking ways to fix the problem. To encourage a frank discussion, the conference followed “Chatham House rule,” which allows anyone to use information from the conference, but not to disclose anyone’s identity. So that’s why no names are used in this story.

A panel discussion, with questions from the audience, tackled the question of trust directly. Here’s some of the insights and ideas:

Regaining the public’s trust was clearly on everyone’s mind. What was not clear was the path forward. Will journalists be able to break through to a skeptical public by more deeply engaging them? By treating them more as a community? Or by changing newsrooms’ makeup so it more closely resembles the outside community?

No pat answers, but plenty of journalists seemed willing to try new approaches. 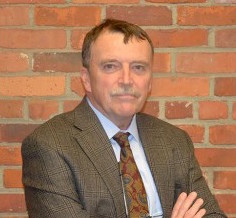 Matt Carroll
Matt Carroll is a journalism professor at Northeastern University. He is also the author of “3 to read,” a blog that curates three interesting & relevant stories about journalism each week. To get added to the email list, email 3toread@gmail.com, with the word “subscribe” in the header.