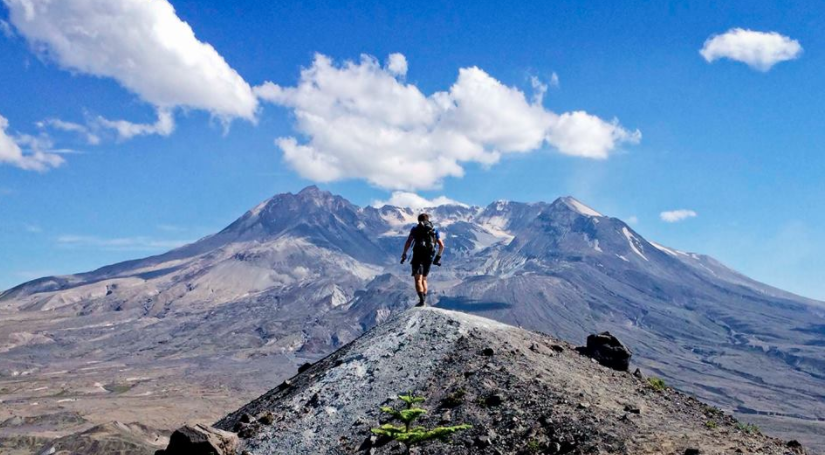 Kade Krichko feels like he’s been going non-stop since graduating with a journalism degree from Northeastern. After a stint at Powder magazine and several international reporting trips to countries like China and Colombia, he’s now living in Spain, sniffing out new stories to pitch. Storybench caught up with Krichko to discuss how he reported two recent feature stories and how he’s distinguishing himself as an international freelance correspondent in an industry going digital.

How did you kick off your writing career?

After I graduated from Northeastern with a journalism major in 2012, I headed out west. I saw journalism as a way to write a lot. The last internship I did was at Powder, a ski magazine in California. I was in an office next to a mountain biking magazine, a surfing magazine, a stand-up paddle-boarding magazine. I could talk to those people and see who needed work. I quickly did a budget and said, “Whoa, I could make this work.” I found an avenue with action sports. But I think what makes me tick is the intersection of sports, current events and culture. I guess I’m using sports as a vehicle for telling a bigger story.

Tell us about heading to China to chase a story about skiing and a country in flux.

Powder sent me to China after pitching them on the story for two years. They knew that I would come back with something but they definitely took a bit of a chance. I made it over there and all my research went to hell within a couple hours. I ended up having to ditch my fixer at points to get what I needed to get done. I had the original story idea which was the idea that China had one of the hungriest consumer markets and skiing is ripe to take off. They’re starting to spend money on skiing but have no skiing culture. That culture is being born at the speed of life. I wanted to see that first-hand.

How did you develop a story that touched on the remote Xinjiang region and the idea of China as the cradle of skiing?

We decided to tie the skiing story into some history and headed west to find this cave that had been in a documentary by Nils Larsen. The trip took us three days to get there. Driving on that highway is super desolate and then you have armed guards outside gas stations. You’re kind of at the ends of the earth. It’s a media vacuum. I realized I had a whole different story to tell and I had to start taking lots of notes. I wanted to use something from China as an opportunity to branch out of my niche. I talked to Powder about it, telling them I’d love their blessing on developing a second story for somewhere else. I basically cold-called The New York Times.

You just sent the Times an email out of the blue?

It’s a funny story. John Branch, who wrote Snow Fall, was actually in my office at Powder when I was an intern so I emailed him. I had sent him my Katie Rose piece, he read it and said, “Why didn’t you pitch this to the Times?” So he sent me an editor’s email. I name-dropped and wrote a good pitch.

What was your experience with the Times’s editing?

I get caught being a little flowery at times. The Times will have none of that. They were very good with me and very gentle with me. They definitely have a different voice. They have a unique style and that’s what makes them who they are. I basically had my own copy editor. We would chat twice a day about my piece. We sent it to the Beijing desk and they were worried that it was going to be censored just for mentioning conflict in Xinjiang and that we were going to provoke something. But we ran it. Not sure if I’m blacklisted from visiting China.

Tell us about your mountaineering piece for Seattle Met. How did you develop it?

I met Katie [Rose Fischer-Price] around Seattle and she casually mentioned that she might be going to [Everest] base camp and should probably start training. She said, “My dad was kind of famous” and so I asked her for more. It became a waterfall. That was the most in-depth I’ve gotten in person for a story. You understand how you have to ethically separate yourself from the people. I could have told the story with just Katie and her mom. But then I got as many different perspectives as I could then saw what lined up and included it. 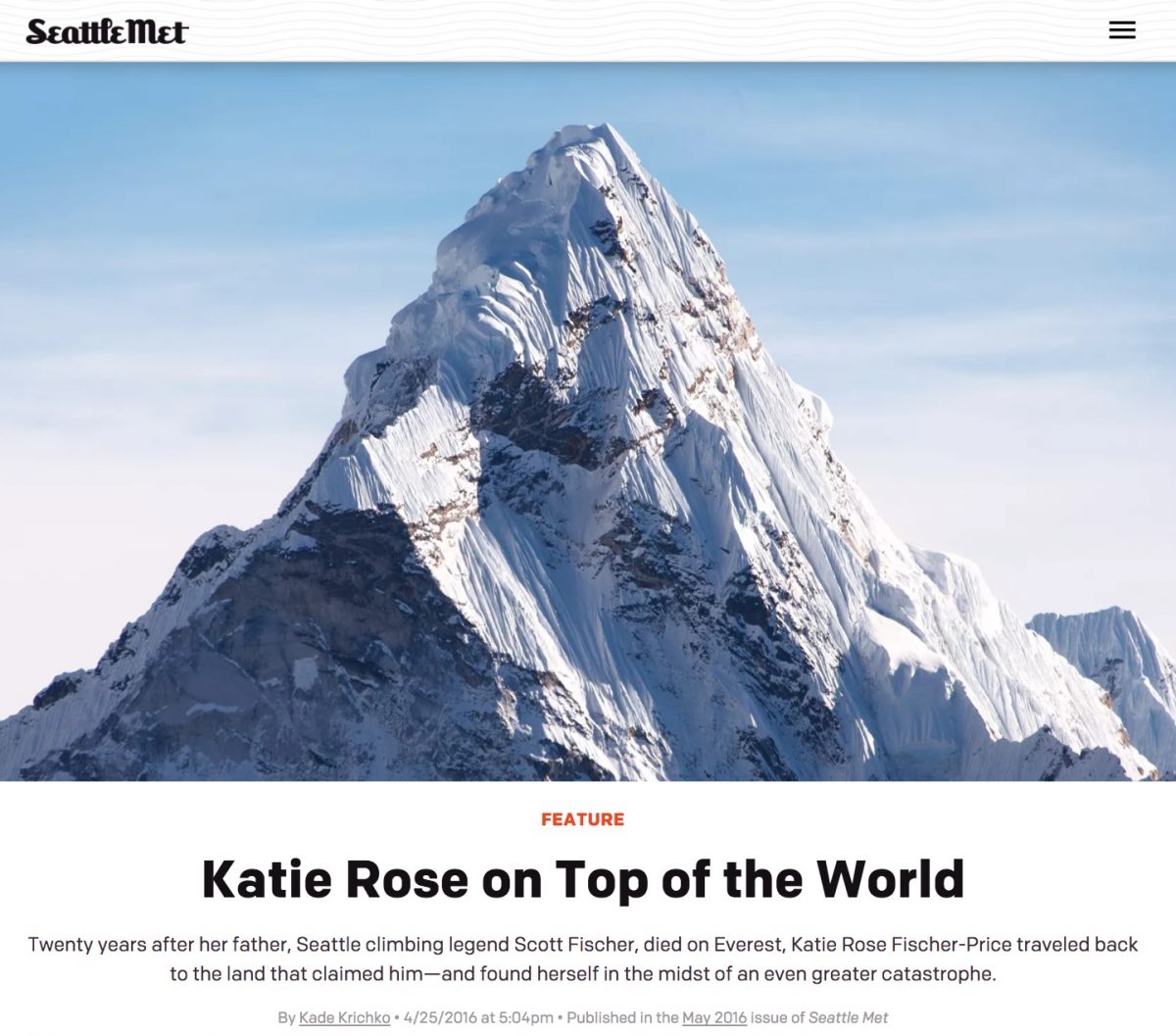 How has digital affected your work?

I’m seeing the most effect with publications sending you places. I pitched my Colombia story to a lot of people but no one had the budget to send me there. I thought it was important enough to do, so I went down and was ready to publish it myself. I ended up publishing it in my friend’s magazine. Digital has given me the hope to at least pursue these stories and know I can publish them somewhere. It’s possible to still do ambitious stories and then you meet people that will fund them along the way. But digital is also a double-edged sword. Anyone with eight extra dollars can buy a press pass. People can publish whatever they want without doing the back work.

What’s your take on fancy interactives? Are they helpful or just window dressing?

I don’t mind the window dressing. I’m kind of cynical. I don’t think people are reading my stuff. So if they catch a few paragraphs between videos, that’s okay. If they’re able to glean a little bit off my work, I’m all for that.

What kind of advice do you have for young writers?

What’s next for you?

I want to do more longform. I want to keep telling human stories and getting comfortable doing that. I want to move away from sports. If I can find a way to fund these longer projects where it may look like I’m just hanging out, but I’m actually just absorbing stuff. I’m living in Spain now. My investment is in language right now and I’m enrolling in a photography Masters.