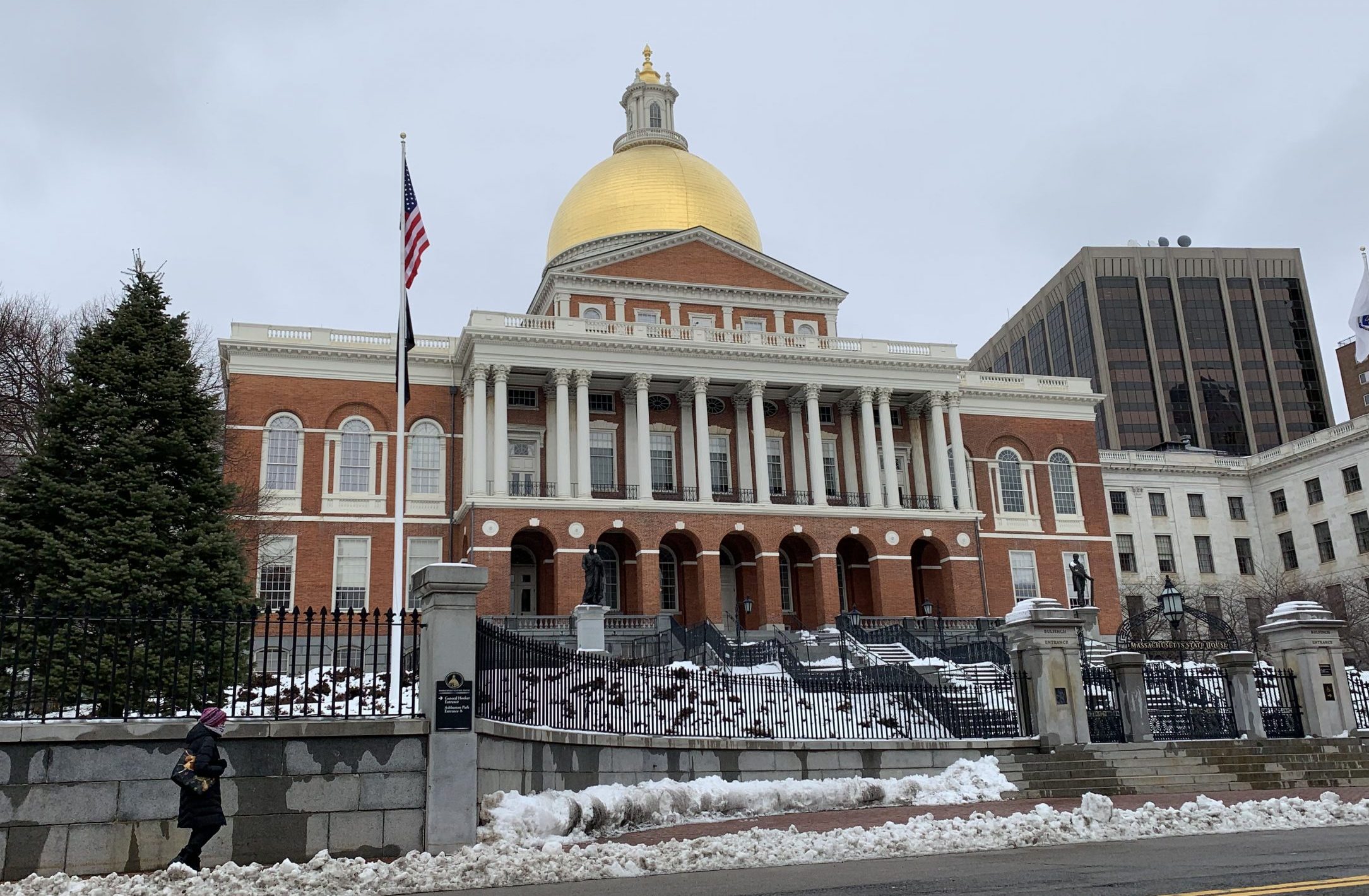 A group project in the age of COVID: What worked, what didn’t, and what we learned about making it better

The COVID pandemic made the fall semester a challenge for everyone. As someone who teaches journalism, I found that challenge to be especially acute. I wanted to give my intermediate-reporting students the same real-life experience as I have with my previous classes, but I needed to do it with the understanding that pavement-pounding and door-knocking were out of the question.

The previous fall, we’d had some success with a group project. My Northeastern University undergrads visited nine governmental offices in the Boston area and requested public records. They reported on their experience and whether they were asked to do anything forbidden by the law, such as produce identification. They also took photos of the places they had visited. Could a similar project be adapted to the age of Zoom?

Working with three colleagues who were also teaching intermediate reporting, we came up with a plan. Massachusetts, despite its progressive image, is one of the worst states in the country when it comes to providing access to public records — and is one of just four whose legislature is exempt from public records laws. What if students contacted every legislative candidate and asked whether they supported ending that exemption? They would pool their data and notes, and each student would write a story.

The project was partly successful, and I came away with some ideas for how we might do a better job the next time. There may be some lessons here for journalism educators who want to try something similar in their own communities.

Although I would have preferred that my students take on such a project later in the semester, that wasn’t an option. In order for their reporting to have an impact, the results needed to be published a week or two before the Nov. 3 election, which meant that we had to come up with a list of candidates as soon as it was available.

When the Sept. 1 primary results started coming in, my colleague Matt Carroll and I began poring through the results to compile a list. It turned out that was unnecessary — the secretary of state’s office published the official list early enough that we were able to use that instead. The legislature is overwhelmingly Democratic, and many seats go uncontested. Still, there were 257 candidates for the 200 positions, which comprise 160 House districts and another 40 in the Senate.

Matt designed a Google form for students to use that contained data fields such as the name of the candidate, party affiliation, whether they were an incumbent and where they stood on the public records exemption. There was also room for the students to enter any quotes that they got. The list was split among the four classes, taught by Matt, Carlene Hempel, Jeff Howe and me, and each of us divvied up our lists among our students. All told, there were about 40 students, which meant that each one was responsible for six or seven candidates.

By mid-September, our students were emailing candidates, explaining the project, laying out some questions and making it clear that the results would be published — possibly in The Boston Globe, which had expressed interest in what we were doing. And then we encountered our first obstacle.

Although I had anticipated we might have some problems getting responses, we did a lot worse than I had expected. I told my students to email each candidate several times and then, if their messages were met with silence, to call them at least three times on three different days. My colleagues gave similar instructions. I didn’t want any candidates to claim after publication that they had not received sufficient notice.

Despite that, only 71 of the 257 candidates answered our students’ questions — a response rate of less than 28%. About 72% of those who did respond said they favored ending the legislative exemption. But with so few answering, that didn’t seem especially significant — especially since it’s possible that many of the Democratic candidates deliberately declined to respond in deference to the legislative leadership, which had long opposed ending the exemption.

Another problem we ran into was quality control. As I was looking through the data, I was surprised to see that House Speaker Robert DeLeo had responded but had not indicated his position or provided a quote. During the summer, when I wrote a commentary on the legislative exemption for GBH News, DeLeo’s office had made it clear to me that he would not be saying anything.

As I found out not long after our results were published, a student had made a mistake in entering the data. It wasn’t his fault; something was bound to go wrong somewhere along the line, and in retrospect I should have realized there might be a problem when I saw that DeLeo had apparently responded. In fact, he had not, and we had to append a correction to the bottom of the story. (Ironically, DeLeo retired from the House a few months later and has now accepted a position at Northeastern, his alma mater.)

Finally, the subject matter itself was arcane and complex, which made it difficult — too difficult — for our students to write about. Each faculty member took a different approach. I made it a major assignment and asked each of my students to write a story based on data and quotes from all four classes. They were excellent students, and they all did as well as they could. But I had hoped to use the best one, or combine two or three of the best ones, and turn it into a publishable story. Instead, I had to write it myself, which obviously didn’t provide the learning experience I had hoped for.

Nevertheless, we were able to run a 1,300-word piece in The Scope, a professional digital publication covering social justice that’s published by our School of Journalism, more than a week before Election Day. The editor, Ha Ta, told me that it was among the most-read stories of the fall, and it was widely shared on social media by First Amendment and open-government advocates.

So what would I do differently the next time?

First, I would choose something small enough that I could restrict it to just my class. The project my students did the year before was ideal because it was manageable and easy to understand. They also had a say in how the project would be designed rather than having something imposed on them from above. The idea of involving other classes seemed like a good one, and it was necessary given the size of the task. But it lacked human interaction — a shortcoming that was accentuated by the pandemic, when face-to-face encounters were already limited.

Second, I needed a better way of ensuring the quality of the data. The error that required a correction was predictable, yet there was no way of catching it other than using my common sense, which I failed to do. On a more macro level, I couldn’t be sure whether the poor response rate was due primarily to the candidates’ not wanting to answer or to some students whose follow-through may not have been as thorough as we would have liked. Again, smaller and more manageable would have been better.

Third, I would suggest a simpler topic that everyone could grasp so that they could participate more fully in producing a publishable story. I thought initially that, because the questions the students were asking of the candidates were easy to understand, then the story would take care of itself. The reality was that the students would have needed more grounding in history and political reporting.

Overall, despite these flaws, I thought our project was a worthwhile endeavor. We even might have moved the needle a little bit on reforming Massachusetts’s regressive public records laws.