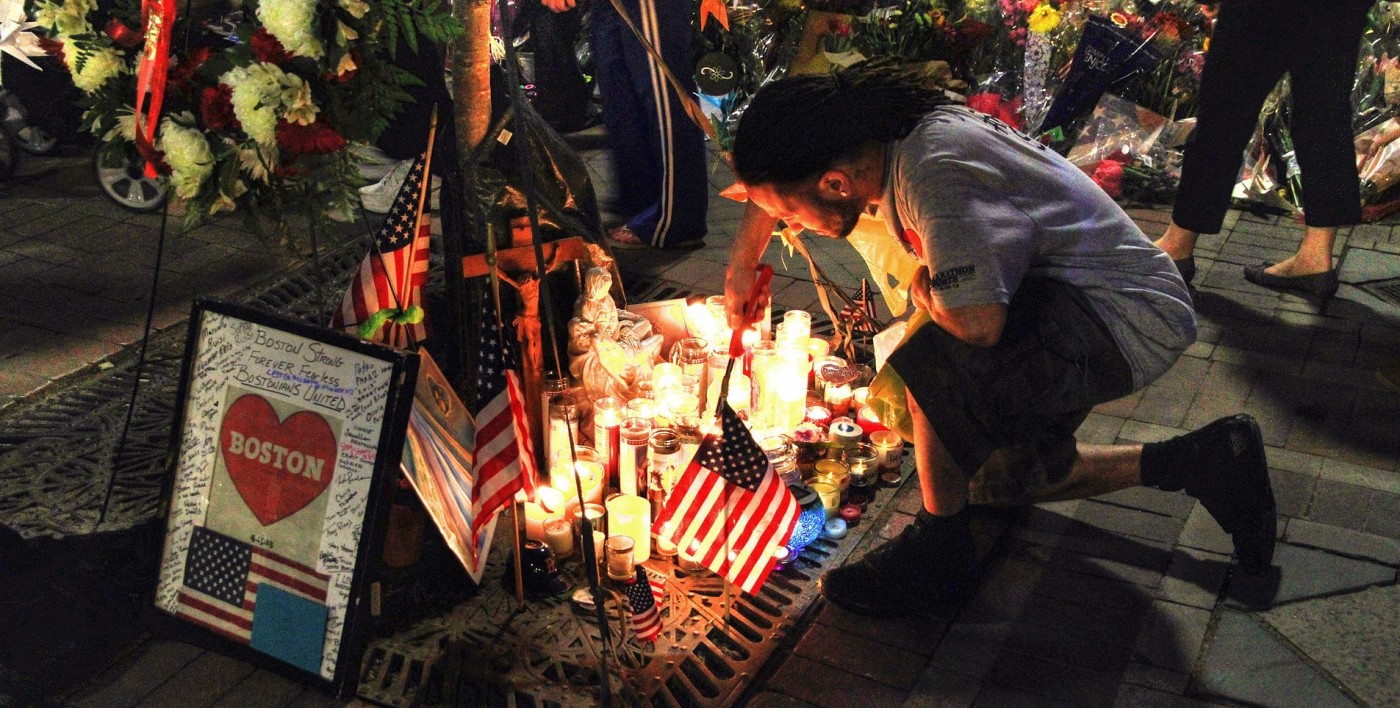 This week marks the start of the Boston Marathon bombing trial. Dzhokhar Tsarnaev is accused of killing three and injuring 260 people after setting off bombs on April 15, 2013. As part of its coverage, The Boston Globe has deployed an interactive timeline of the trial’s proceedings. Their coverage also includes a podcast, produced in partnership with WBUR, where Globe columnist Kevin Cullen and WBUR reporter David Boeri discuss the trial and their experience on the day of the bombing.

As the trial progresses, the idea is for the Globe‘s interactive to build over time, says Laura Amico, editor of data and multimedia projects at The Boston Globe. Amico managed the planning and deployment of the trial’s digital coverage.

“Our goal in the newsroom was to craft a news package that answered very deeply to the Boston community’s needs during this trial. Those needs included context, analysis, and, for many people, closure,” Amico tells Storybench in an email.

“The interactive timeline fills the context need in this equation, by building a daily structured story that is both easy to consume and fulfilling. The podcast, with Kevin and David, speaks directly to the community. Both Kevin and David’s voices are well known in the community, and having them sit for those of us who cannot be there offers some emotional tie to the coverage as well as closure. Finally, a project that will launch soon maps the witnesses and evidence exhibits on which the case is built. This project will fill the community’s need for analysis, as we explore the pathways between witnesses and evidence in our coverage, and open the database to the public through visualization so that users can explore on their own, too.”

“Many of our offerings, the three above, and others are widely available through embed code, iTunes, and other platforms. We want to make sure that the expertise and access The Boston Globe has in covering this trial is far reaching and we’re actively pursuing partnerships to make these resources as visible and useful as possible,” says Amico.