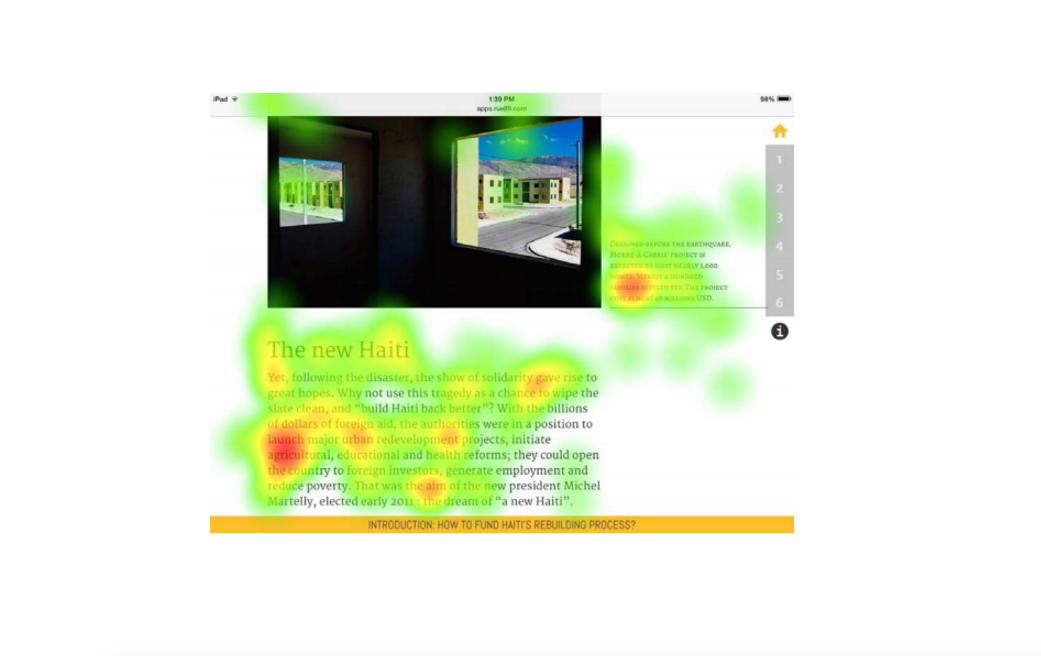 You’ve done the weeks and possibly months of reporting, you’ve crafted thousands of words, and now you’ve packaged  your longform story for mobile.

But will people read it?

Yes, especially if you reduce distractions, break up sections of text, and use relevant visuals and interactive elements. That’s according to a new report published last month by researchers at the University of Missouri’s Donald W. Reynolds Journalism Institute that surveyed the longform mobile reading habits of 53 millennials using “eye tracking, semi-structured interviews, focus groups and paper prototyping.”

Storybench pulled out five takeaways from the study. 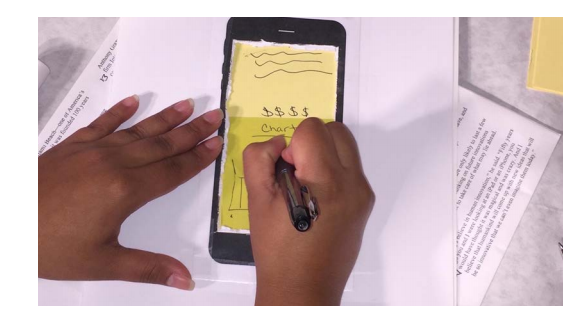 Visuals should complement the text while breaking it up

Stories were more likely to be shared if they were relevant to readers’ lives, interests and geographies

Mobile reading is filled with distractions. Try to eliminate them

Don’t rely too heavily on infographics. They can be overwhelming 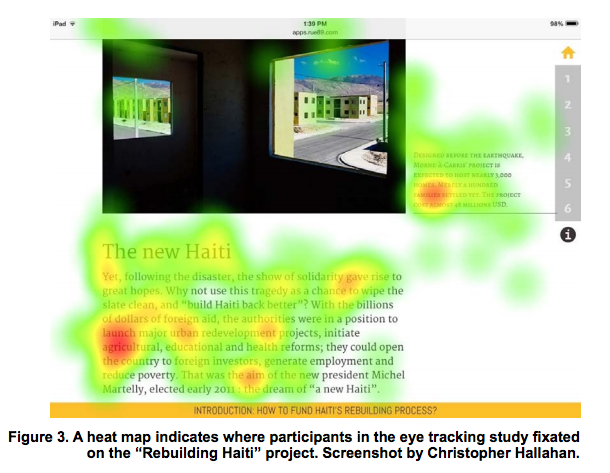