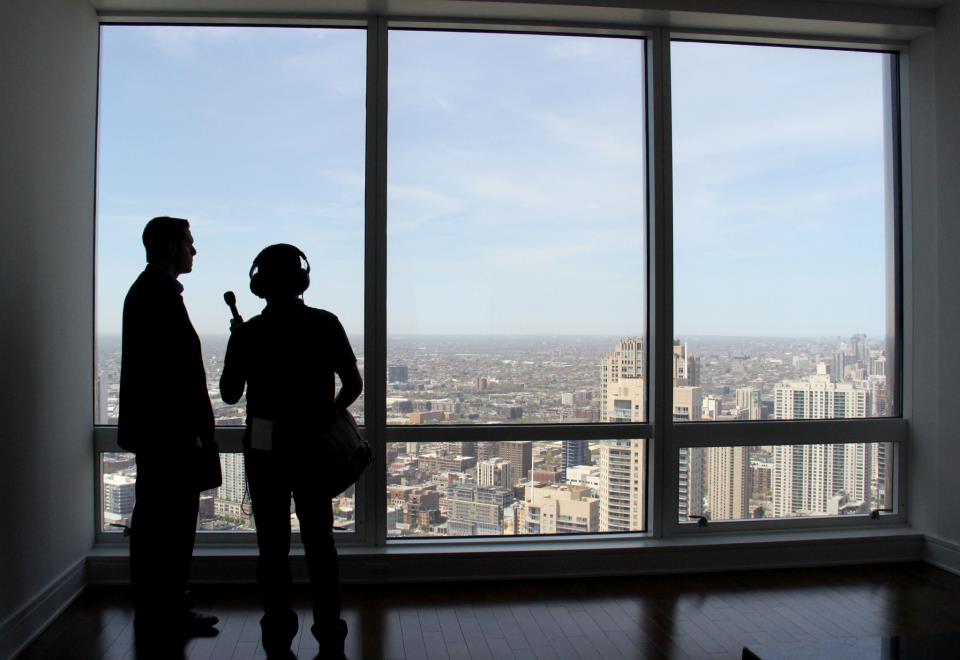 When Chicago public radio station WBEZ put out a call for story ideas, many of the suggestions revolved around the Great Chicago Fire of 1871 that left 100,000 people homeless and utterly changed the trajectory of America’s great industrial capital.

Did a cow really start the blaze? Did Chicago try to ban the use of wood for home construction? And finally, the question that would lead a team of WBEZ reporters down a counter-factual wormhole: What would the city look like if the Great Chicago Fire had never happened?

After a month of pre-interviews and intensive detective work, WBEZ’s Jenn Brandel and her colleagues put together a multimedia reporting package that included a 15-minute radio segment and a long-form article packed with historical photographs, maps and interviews. More on the process here. 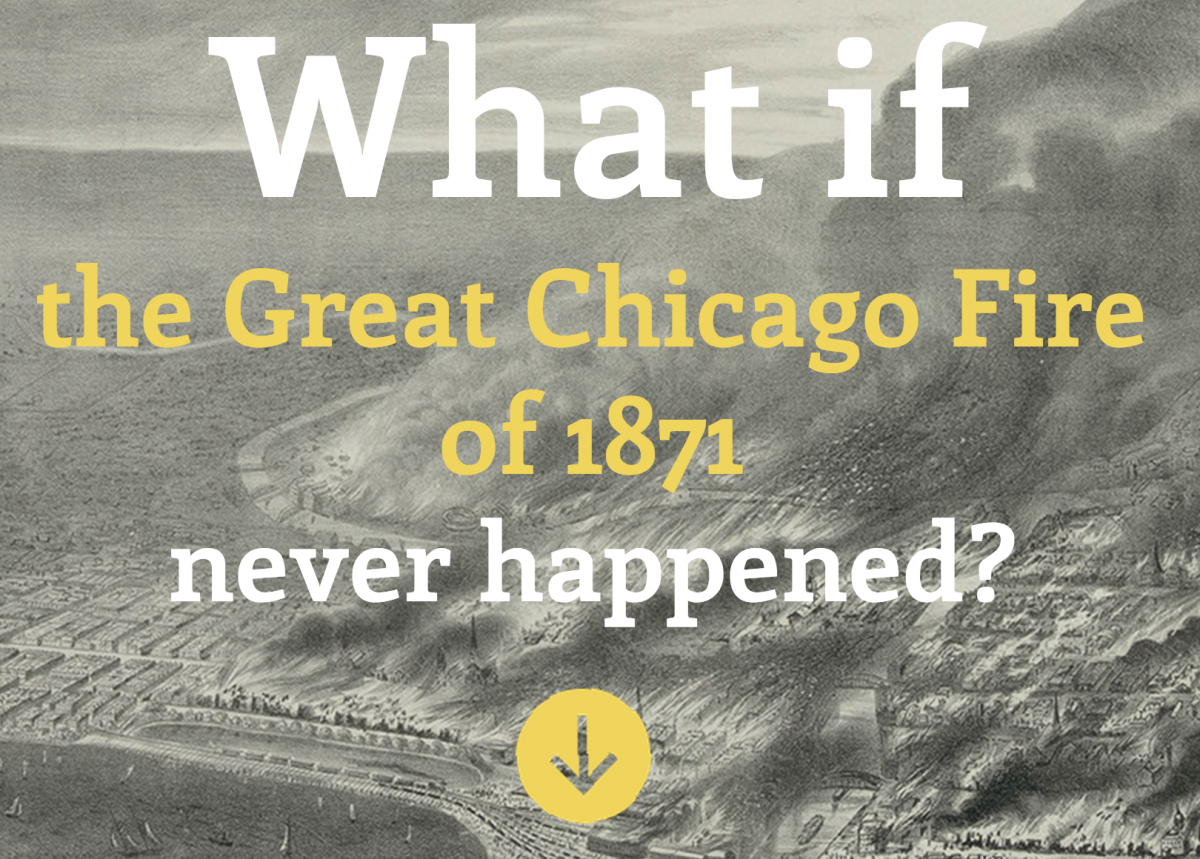 Brandel is the founder and senior producer of Curious City, a crowdsourced news experiment launched in May 2012 in which listeners suggest and then vote on story ideas. Their voices are folded into the radio segment and sometimes they’re even brought on the reporting trip.

By deconstructing the process of story assigning and reporting, Brandel and her colleagues re-engineered radio journalism to invite in the public. (Josh Stearns and others have called this ‘listening journalism,’ which is to say “better reflecting and responding to our communities has to start with better listening”). With Curious City, Brandel says she is trying to address a problem she sees in conventional newsrooms–a lack of diversity in what constitutes a news story.

“With technology aiding communication,” says Brandel, “there is less and less excuse to not involve the person asking the question in the process beyond taking their question. We’re interested in knowing ‘What made you ask this? Since we’re a local series, we’re able to physically connect and collaborate with the people who ask questions.”

Now, Brandel will be taking the idea on the road. 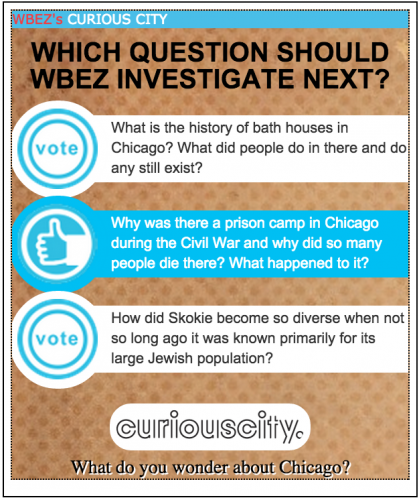 But will Curious Nation work for everyone? That’s part of the experiment, says Brandel. “I want to see how this model, which is inherently flexible, performs in various environments,” she says. “I want to know because of course I’m curious, but I also want to know because when I’m helping other stations decide on whether or not to try the model we’ll have an example of whatever their size and staff that we can point to and say ‘Look, they’re making it work. You can, too.'”

No question Curious City employs its own brand of special sauce. But Brandel’s experience as a newsroom innovator has wide applicability across all newsrooms.

Brandel’s tips for innovating in the newsroom

“Even if we take a few weeks to report something,” explains Brandel, “we’re usually never working on it full time. We set our deadlines a month or more in advance and work on stories piecemeal until we’re a week or so out from publishing / broadcast.”

“We had at least 5 people working on it in various stages (the reporter Robert Loerzel), another reporter Katie Klocksin, our entire team–editor Shawn Allee, multimedia producer Logan Jaffe and me producing the audio (broadcast / podcast) piece of the puzzle.”

“Our reporter, Robert [Loerzel], did a ton of pre-interviews with experts and when we looked at his transcripts – we thought damn! You’ve already got your web story! Doing an audio piece was actually an afterthought. Robert ended up pretty easily editing his transcripts down to the text of the web story and Logan [Jaffe] worked with Adobe Muse and local archives to get images for the site. I worked with Robert and Katie [Klocksin] to develop and mix an audio version of the story in time for the anniversary of the fire and Shawn [Allee] edited everything (text, site, audio script).”

“I can’t really give an hour estimation on it but it’d likely boil down to a few full days of work for each person who touched it.”

Other resources on listening journalism

NPR’s Source of the Week

Upwell listens for what people are saying online about the ocean

Global Voices gives citizens around the world a blogging platform