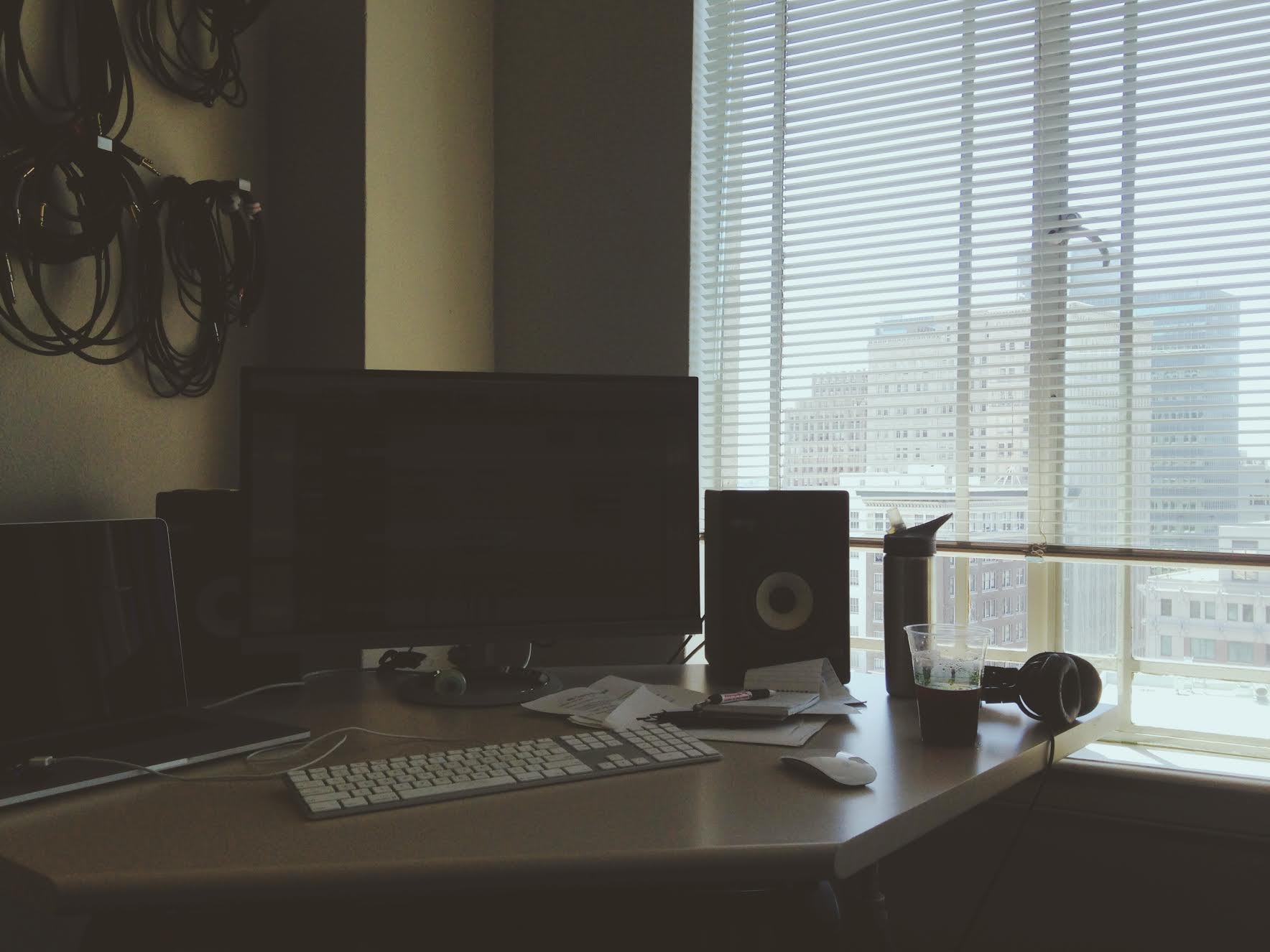 Leon Morimoto was driving around San Jose, California late one night when he happened to tune into “Snap Judgment,” a weekly storytelling show on National Public Radio that feels like “This American Life,” but with more music and sound effects. It’s “storytelling with a beat,” as Glynn Washington, the show’s host, intones at the top of each episode.

Morimoto, a hip-hop fan and DJ turned audio producer, was instantly hooked by a story about the discovery of never-before-heard recordings by J Dilla, a Detroit underground rapper who died in 2006 at the age of 32. 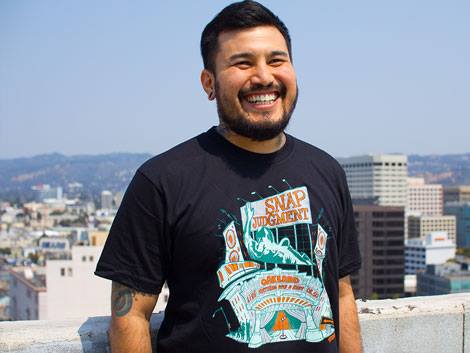 For Morimoto, hearing the J Dilla recordings felt like stumbling on Beatles bootlegs. He was also impressed by the radio show’s production. “Snap Judgment” was folding in sound effects and samples of J Dilla’s music throughout the episode, drawing the listener deeper while pushing the story forward.

Last spring he was hired as a sound designer for the Oakland, California-based show and he’s now part of a three-person team that designs the sound for each episode of the show. Besides mixing and mastering the episodes for acoustic sheen, Morimoto and his colleagues have a lot of freedom to create and place sound effects within the story. We asked him about the favorite sound effect he’s created. “Baby groans”, he answered, laughing.

“There’s one short [fictional] story where this woman is in a big cauldron of soup being boiled with other people,” explained Morimoto. “In order to get all the visceral groans, I went and looked for a bunch of discontent baby recordings and pitched them down. It’s the most awkward human sound you’ve ever heard. It sounds like 40-year-old baby.”

Creativity is mission number one for Morimoto at “Snap Judgment”. “We’re designing the space that stories are living in,” he said. “We’re making it immersive for our listeners.” 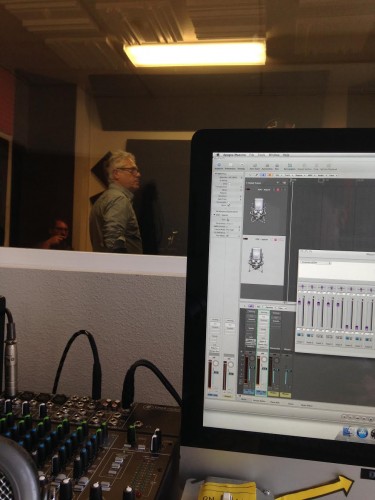 To achieve that, Morimoto continually asks himself: “How do you tailor sound for a mood?”

We asked him to walk us through that process.

1) Morimoto is handed an edited session which contains a beginning, middle and end of a story without sound or music.

2) Morimoto listens through the story several times in ProTools and uses markers to set up cue points where he thinks he can split up the narrative or insert diegetic sounds, meaning voices of characters or sounds or music made by objects in the story. He’ll use Spotify too, or his own music collection, to find songs or similar artists that might work for the story. “I’ll listen to what the tone of the story is and it will bring musical pieces to mind: songs, beats, what have you,” he explains.

3) If he needs a sound effect or a piece of music, Morimoto either licenses a song, finds an effect in a sound library like Soundsnap (membership-only), or composes the music himself using programs like Reason. The Snap Judgment team has also built its own recording booth to make its own sound effects. “If we need a kid’s scream, we go into the booth and scream and then pitch it up.”

4) Morimoto weaves in the music and sound effects into the story. “It’s a matter of finessing the imposed sounds on the story,” he said, “to give the music cues and sound design their proper space until it’s a cohesive and delicious meal. We’re the last bastion of polishing this story—and making it listenable to our subscribers.”

We decided to speak to “Snap Judgment” after listening to their Halloween episode. We found one segment in particular not just immersive, but properly spooky. “The Watery Grave” is a modern ghost story narrated by Eliza Smith about an experience when she felt she was being haunted. It was produced by Smith and Julia DeWitt, and scored by Leon Morimoto. It’s definitely worth a listen.

When we asked Smith to chat about how she was able to immerse the listener in her story, she said, “Immersive storytelling is definitely something we specialize at Snap, but it’s not something that any one person does. It takes our entire team, from the story producer to the interviewee to the sound team.”

Here are some of Morimoto’s take-away tips for sound designers:

SuperCollider – A programming language to create and process audio.

Are you podcasting yourself? Do you design soundscapes? Would you recommend any other tools? Comment below! 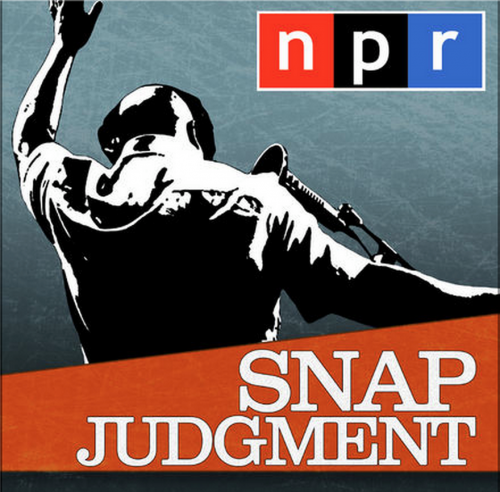 2 thoughts on “Leon Morimoto, from hip-hop DJ to sound designer”