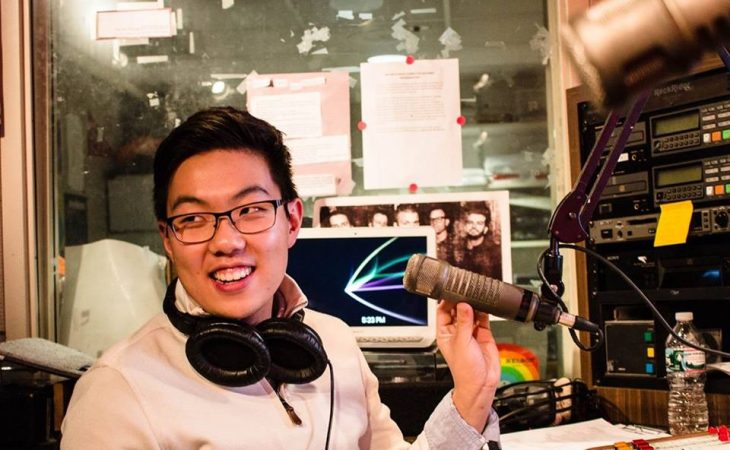 Ever since Northeastern University’s WRBB went on air in 1962, the student-run radio station has run a variety of music, sports and news programming. Although its primary outlet is 104.9 FM, the station entered a new era last week. WRBB released four biweekly podcasts. From the Dean of Libraries to the History and Journalism departments, Northeastern is quickly embracing this storytelling format.

The Testing Ground Podcast – a project from Northeastern’s School of Journalism – talked to WRBB General Manager Dan Lim about his goals for this new project, the resources that the station has in place to create high-level productions, and how they are using podcasting to adapt to a changing radio landscape.

*Testing Ground is a podcast created out of the Northeastern journalism course “Digital Storytelling and Social Media.”

Josh Brown
Josh Brown is a student at Northeastern University.