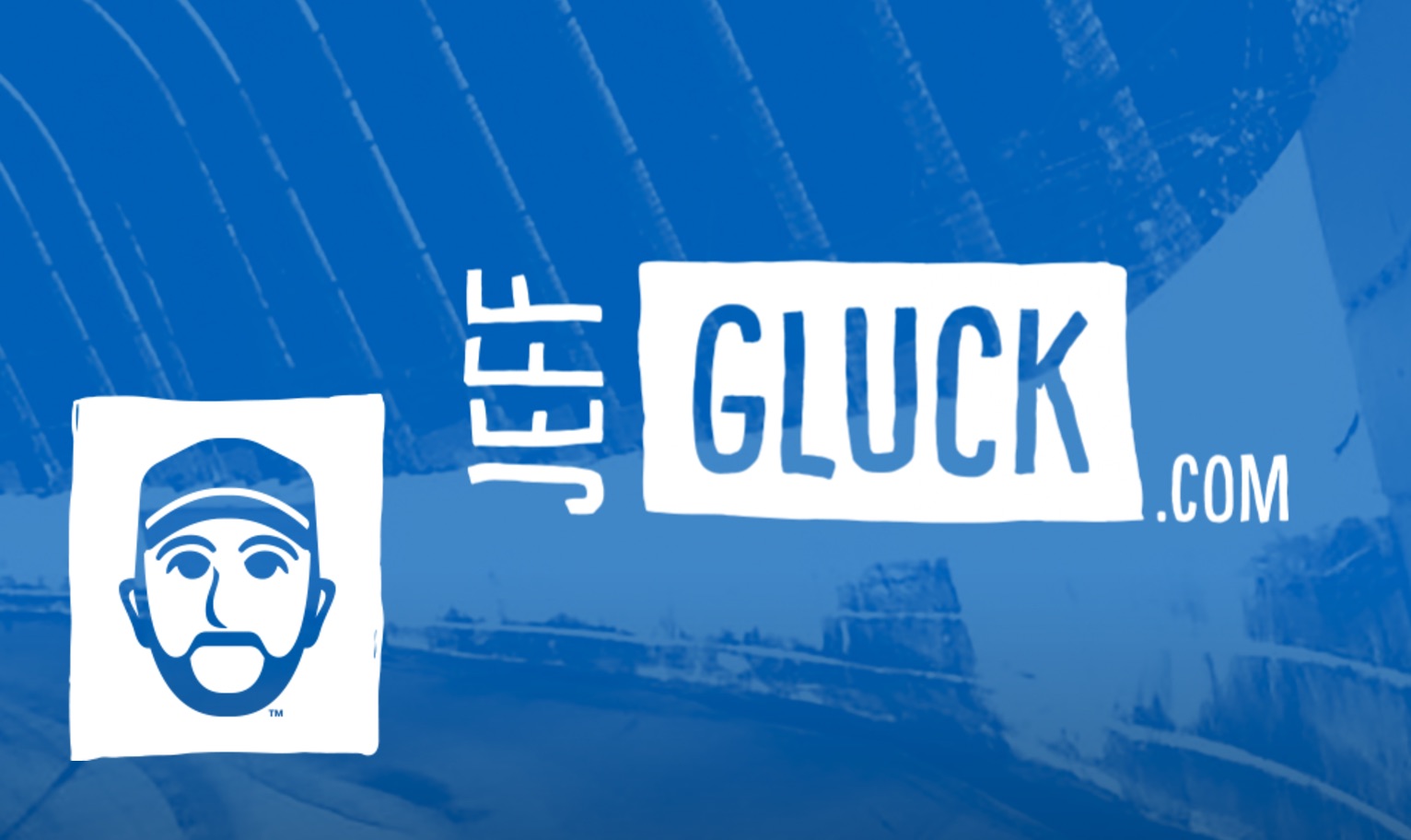 How one Nascar writer found success through crowdfunding

This past January, veteran Nascar writer Jeff Gluck found himself in an unfamiliar situation. He had spent the previous 11 years as a dominant beat writer for the sport, and in his last four, which were spent with USA Today, he had acquired a loyal following, solidifying himself as a leading Nascar voice.

But when Gluck’s wife was asked to relocate to pursue a new career, the 36-year-old writer’s future suddenly seemed uncertain. Could he follow her and keep his job? His editors at USA Today, it turned out, wanted him to stay in Charlotte. So instead, Gluck decided to leave the publication and try his luck writing for his own website.

Gluck soon launched jeffgluck.com and The Untitled Jeff Gluck Podcast, deciding to fund the two through the crowdfunding website Patreon. His initial expectation for crowdfunding was that he would pull in enough revenue to cover travel expenses to attend as many races as possible. But after some initial research, Gluck lowered those expectations and questioned his future in journalism.

“I tried to crunch the numbers,” says Gluck, “and I kept saying, ‘OK, let’s say 500 people sign up, which would be a lot, really.’ I mean, to have 500 people paying you on the internet would be a big deal. So, let’s say 500 people sign up and average like four bucks a month, well that’s only $2,000 a month. I thought the most realistic thing that was going to happen was that I would get some money, but not enough to really live off of, and that I would have to take a part-time job on the side.”

Today, just four months since he launched, Gluck’s Patreon page has 859 patrons and his revenue was $6,749 last month. If that holds, he will pull in $80,988 this year. Though Gluck’s earnings from Patreon are not all salary – he uses it to fund travel expenses and Patreon takes a 10 percent cut – his success highlights an innovative approach to funding journalism.

“In the first week it took off so quickly,” Gluck says. “There was such a big outpouring from the Nascar community. I realized right away it was going to work, so I didn’t have to, fortunately, sweat it that long. But I was really surprised.”

But not every journalist who has tried crowdfunding has had the same success. And even for those journalists who have seen donations pour in, the longevity of that success isn’t guaranteed.

Just last October, for example, Beacon Reader, a notable platform for crowdfunded journalism, shut down after a three-year run, announcing that it was “no longer accepting monies on behalf of journalists or publications.”

Still, despite the uncertainty about its longterm sustainability, the journalism world has seen a steady increase in the number of crowdfunding ventures launched per year. According to a 2016 Pew Research Center study, the number of funded journalism projects on Kickstarter rose from just 17 between April and December 2009 to 173 between January and September 2015. The total amount of funds raised for crowdfunded journalism projects on Kickstarter was a whopping $1.7 million between January and September 2015.

At first glance, the difference between self-funding journalism through a paywall or subscription-based website and crowdfunding through websites like Patreon or Kickstarter may seem minimal. But Gluck saw a drastic contrast between the two while researching some other journalists’ work.

“What I found was that there are some journalists that were making it with a subscription model,” Gluck says. “But I thought, you know, for Nascar fans who are very blue collar, and don’t necessarily have a lot of extra income on average; to say ‘OK, well thanks for following me all of these years, now I’m going to put my stuff behind a paywall,’ I felt like that wouldn’t serve me well. And also, you kind of limit your future audience, if everything is behind a paywall.”

“I’m not just taking that and getting rich off of it. I’m basically trying to break even.”

Gluck also credits his decision to crowdfund from a podcast he had listened to every day for two years.

“I’m a big fan of Survivor,” he says. “I listen to this Survivor podcast, and this guy does this Patreon model. At the end of the podcast he’ll say, ‘If you’re interested in becoming a patron, here’s how you can support the podcast.’ So I just thought, ‘I wonder if that could possibly work for journalism.’”

In order to run a successful crowdfunded platform such as Gluck’s, there are a lot of chips that have to fall into place. Gluck specifically credits some of his success to the community of Nascar fans and their special connection to the sport.

“I think the fact that it’s sort of a niche community helps,” Gluck says. “Nascar, even though it’s a sport and not like a specific team, I feel like if you’re a Nascar fan, it’s the same as if you were saying, ‘I’m a Patriots fan.’ You identify with that, and if you can sort of get excited about that community and make inroads in that community, then that’s where this could work.”

But while Gluck’s foray into crowdfunding and more than $6,000 a month look great on the surface, he admits that self-publishing content comes with more than a few challenges. The first obstacle: travel. Gluck uses a good portion of the money he earns on Patreon for travel expenses. In order to produce the best content possible, he travels to as many races as he can. In fact, he estimates he will spend $35,000 a year traveling to races. Gluck plans to attend at least 30 of the 38 total races this season.

“I’m not just taking that and getting rich off of it,” he said. “I’m basically trying to break even. That’s really all I want to do. It’s really, until my wife gets a job, I just want to be able to pay rent and eat, stuff like that.”

Running his own website, says Gluck, has given him a sense of freedom that he hadn’t had while working for other established publications. Aside from his day-to-day Nascar coverage, features and columns, he has continually put out fresh content and more playful formats meant to reach a broader audience:

Social Spotlight: A weekly feature of a member within the Nascar industry, where Gluck sheds light on the subject’s social media usage.

Fan Profile: A 12-question survey, in which Gluck profiles a Nascar fan.

Good race poll: A poll after every race in which readers can vote yes or no on whether or not they enjoyed the race.

On March 12, Gluck saw a boost in popularity online after finding himself in the perfect position to capture the brief fistfight between drivers Kyle Busch and Joey Logano in Las Vegas. His video, which he posted to his website, went viral.

“It’s been huge in that regard,” Gluck says. “What I’m trying to do is something different than the news and the stuff that everybody else is doing. Because, why would you come to my website if you could just go read an ESPN.com story about the news? I’ve tried to give as much unique content as I can.” 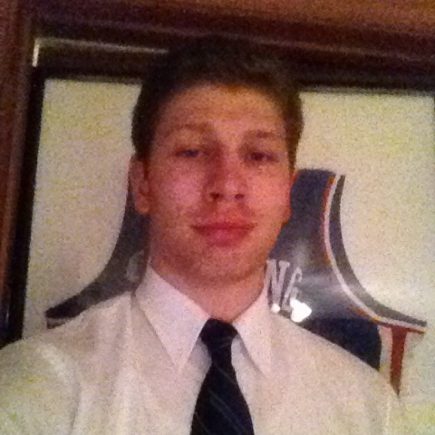