Steller and the art of mobile storytelling

When Malaysian Airlines flight MH17 was shot down over Ukraine in July, Woj Treszczynski, a  CNN cameraman, raced to the scene. In addition to setting up a live broadcast with professional camera equipment, he snapped photos of the wreckage with his phone. After a few days, he packaged up the photos into a narrative about his trek to the crash site, conveying the tension, urgency and confusion of covering the story.

Instead, he used Steller, a mobile storytelling app released in early 2014.

So did Fernando del Rincón, a CNN en Español television anchor who recently shared a Steller story which invites the reader along for his investigation of the “disappearance” (and alleged murder) of 43 students in Mexico. You’re taken on a journey through several small Mexican towns, alongside soldiers and police, and behind the camera filming Rincón as he sets up a report from the field. Far from professionally polished, Rincón’s Steller is almost a notebook of how a reporter gets a story.

Though most of the stories you’ll find on Steller are lifestyle and culture (read: recipes and the outdoors), I found the applications for journalism very interesting. Whether you’re a reporter, photographer or videographer, [inlinetweet prefix=”” tweeter=”” suffix=””]Steller is a great rough draft tool for collecting a storyteller’s thoughts[/inlinetweet].

Stellar allows the user to merge photos, video and text into a linear story that is “flipped through” like the pages of a book.

“We wanted to redefine what a storytelling medium can be,” explains Jay Wilder, Steller co-founder. “And we felt like it was a great opportunity to expand storytelling opportunities to as wide a set of people as possible.”

That meant going after the phone—rather than a desktop or even tablet platform—to get the largest amount of users. Wilder and his cofounders then imagined how to blend video and photos with text in a way that still allowed the user to maintain a voice. By adding a few design elements to a Steller story, such as typography, negative space and text placement, users begin personalizing and pacing their stories.

In designing the app, the Steller team focused on pace. And there’s no reading the end first. By forcing the user to flip the pages of a Steller story, the author slows down the pace, and adds an element of suspense.

The Steller team has been pushing for community engagement. Users are now allowed to comment on, repost, share and like other Stellers. The featured authors posts on the Steller blog are always fun to explore.

Best let you flip through some stories for yourself. Here, a deeply personal exploration of depression by user @Syntheticprince. 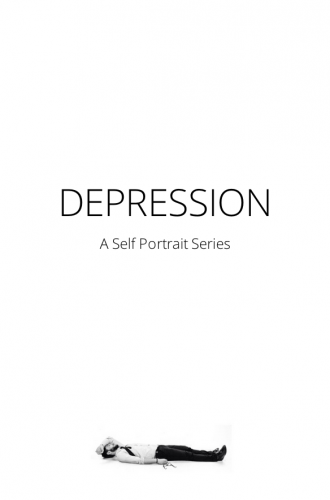 Another compelling Steller by @philmartin tracks the last nine months spent with a dying mother. 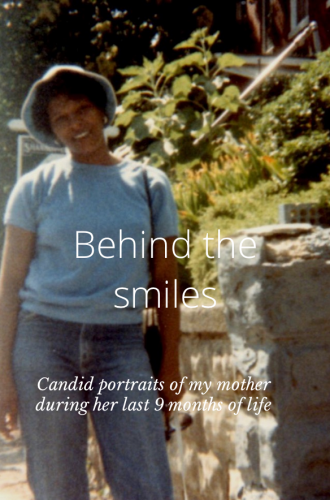 And one Steller by @AndrewStrain looks into the mines of Honduras. 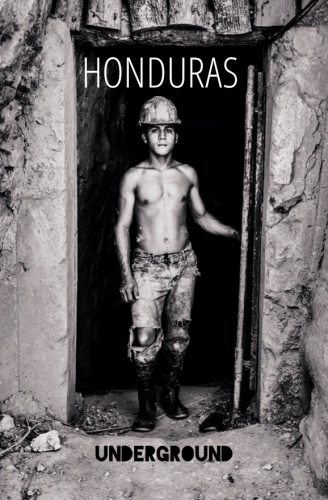 So how easy is it?