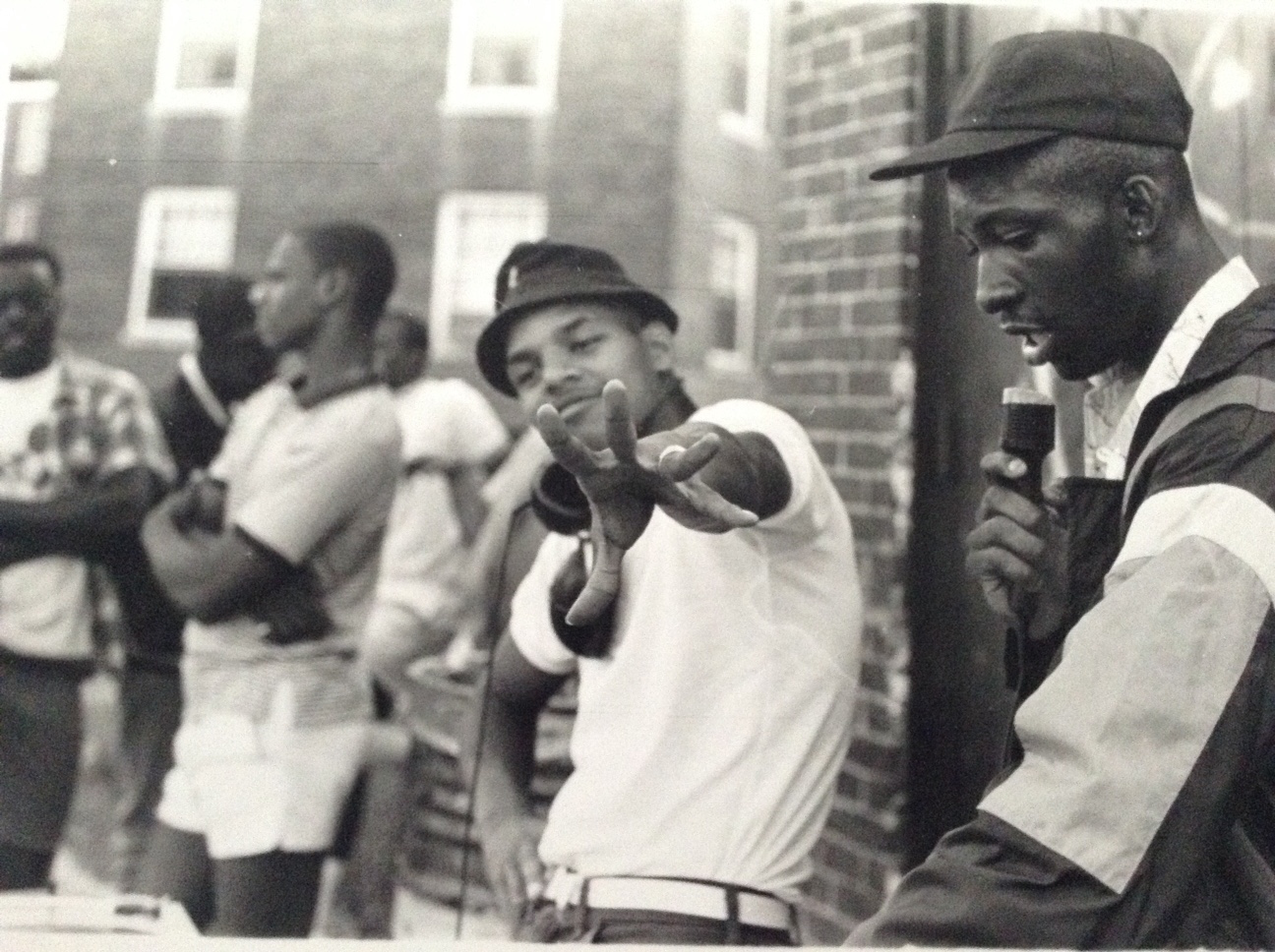 Alexa Mills, a graduate student in the Media Innovation program at Northeastern University’s Journalism School, found a cabinet stuffed with photographs from the 1960s to today taken by teens living in a public housing project in Cambridge, Massachusetts. She tracked down the people in the photos and wrote up their stories for The Boston Globe Magazine. She answered a few questions for Storybench.

How did you find this trove of old photos?

I was looking for a story on gentrification in the Kendall Square area near MIT, because the development in that neighborhood has been so intense. I’d been an employee and student at MIT for seven years, and in that short time I had witnessed the neighborhood change dramatically.

I called the Community Art Center, just looking to meet people at a historic neighborhood institution. The Art Center has been in the neighborhood for about 75 years – much longer than the biotech sector!

Eryn Johnson, Art Center Director, was showing me around when we stopped to talk near a giant pile of old black-and-white photos. Johnson said that the children in the public housing projects had been taking photos since the 1960s. They had hundreds (probably thousands) of photos and negatives. A lot of them were high quality, beautiful photos. The Art Center and their alumni use this photo archive in super creative ways, all the time.

I was hooked instantly. Journalists are always telling other people’s stories for them. These kids had told their own story through photographs, over many years. I thought that was extraordinary. I believe that all people should be able to tell their own story. What’s more, their collective photos dispelled any number of stereotypes about life in public housing.

How did you track down the people in these old photos?

The photos came with no names, no dates. Art Center staff offered me all their alumni contacts, which was a good starting point. But for a long time, I was only finding one person at a time, every few weeks or even months.

Ultimately, I held three “Photo ID parties.” A woman named Annette McCarty, who grew up in the neighborhood, organized the first one. We were at Dunkin Donuts in Central Square, with all these photos, and random people who grew up in the area started coming over and identifying people. They knew everyone.

To actually get in touch with the people in the photos, I had to rejoin Facebook, which I had given up two years ago. All of the sudden I was sending 30 random friend requests to neighborhood people who didn’t know me. Naturally, several of them ignored me. I finally broke down and asked my one friend from the neighborhood, Jasmine Bellitti, for help. She put me in touch with five key people within a day.

What did you learn about community engagement by digging into this photographic archive?

I have never come across a community so engaged and intact as this one. They’re amazing. Say someone from the neighborhood posts a picture of his daughter on Facebook – he’s going to get about 150 likes and 20 comments, just for a simple family photo!

They all remember taking photos as teens. Some remembered exactly what photo I was talking about, even though they hadn’t seen it in three decades. Absolutely without exception, they love the Art Center.

One woman I interviewed, Cande Lowe, said, “The Art Center was the best-kept secret in the City of Cambridge. We were in the basement of public housing. Who cared? No one cared. No one even knew.”

As an MIT graduate and staff person, I knew almost nothing about a community right next door. I learned a lesson in opening my eyes.