Gonzalo Gironés Sarrió is an illustrator and graphic designer from Valencia, Spain who freelances for magazines, websites and newspapers. His work has accompanied, and highlighted, pieces on medical malpractice, marital issues, and environmental activism. Sarrió, who goes by Gong, spoke to Storybench today following the brutal attack in Paris on Charlie Hebdo, the French satirical newspaper, about his process, freedom of expression and the power of illustration.

Why is illustration important for storytelling? 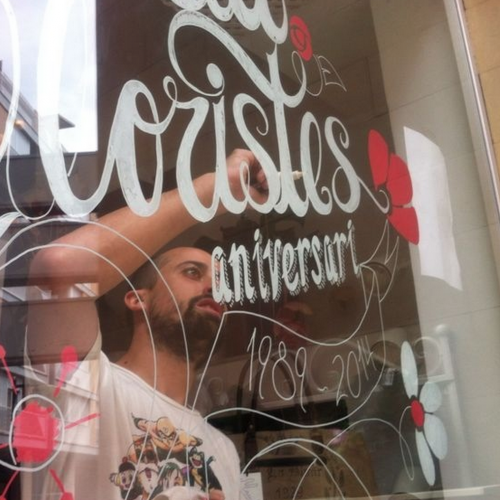 Can you explain your process?

I try to adapt the style and technique to the characteristics of each project and to whom it’s addressed, although one can not help but include a personal signature.

What do you think about the publishing industry’s migration towards digital?

I think it’s a good time for illustration. Every day I find more articles, blogs, websites and textbooks with illustrations and they’re at a high level. Also, illustrators are beginning to emerge from anonymity, people like Ana Juan, Paula Bonet, McBess, etc. And most importantly, it seems that, increasingly, more places are opting for illustration, not only in the publishing world but also in products, fashion and technical manuals. I hope it’s not a fad because right now I think it’s very positive for our business.

Where do you find inspiration?

A little here and there. I do not have a clear benchmark. I’ve always liked the style of illustrators like Charley Harper, Jim Flora, Saul Bass, Sasek, or Alice and Martin Provensen, although in the end what I get is something that comes out of my hand and my mood.

What do you think of exploring the taboo?

It depends on what you call taboo. I believe that everything fits under freedom of expression, provided it does not advocate violence, racism, abuse or causing any harm to or prejudice against innocent people, children or the helpless. Ultimately, I think you should be able to express what you want provided you do not do actual harm to anyone.

What are your thoughts on freedom of expression?

Freedom of expression is a nonnegotiable and inalienable right in a free world.
A drawing does not kill, it can provoke and even offend, but the “damage” will never compare to wrestling away someone’s freedom or, in the case of today, the lives of people.

It’s scary, of course it is, being threatened is something horrible, what happened at Charlie Hebdo is terrifying, but I think we should not surrender to barbarism nor to political or ideological dictatorships. Throughout history, illustration has played an important role as a weapon of satire and political criticism and it should remain so.

2 thoughts on “Gonzalo Gironés Sarrió on the power of illustration”