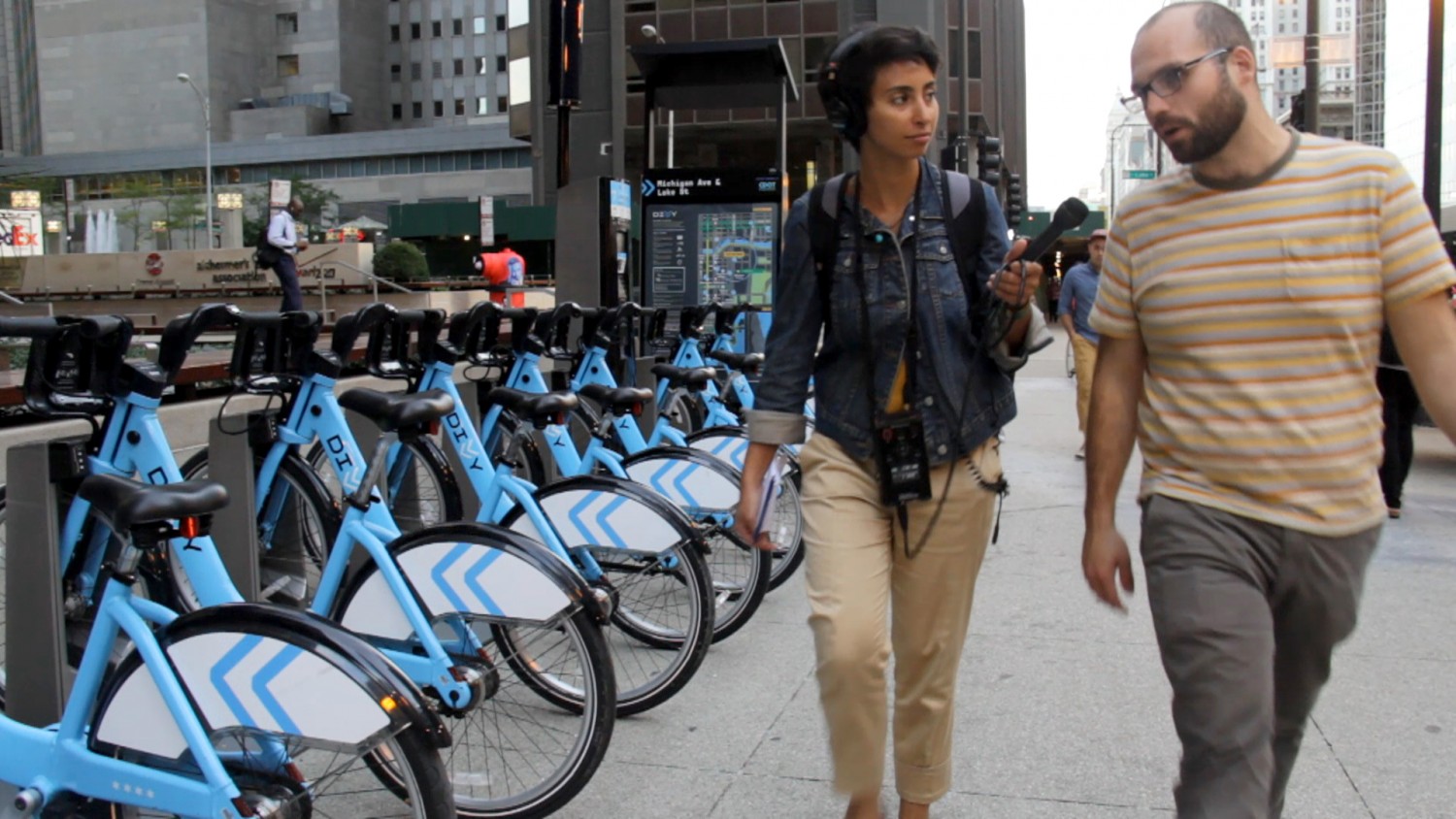 Do you need someone in Finland to record an interview for your podcast? How about a trustworthy, web-savvy reporter in Chile? Or maybe you need a data journalist experienced in digging through California court records? Digital storytelling often relies on hiring freelancers but where does one find them?

AIR, the Association of Independents in Radio, recently unveiled a talent directory that allows users to search through a network of experienced, independent “storymakers” which include radio producers, newsroom web designers, and videographers. AIR was started in 1988 with ten radio producers. AIR’s talent directory now includes 1,000 journalists with multimedia skills. 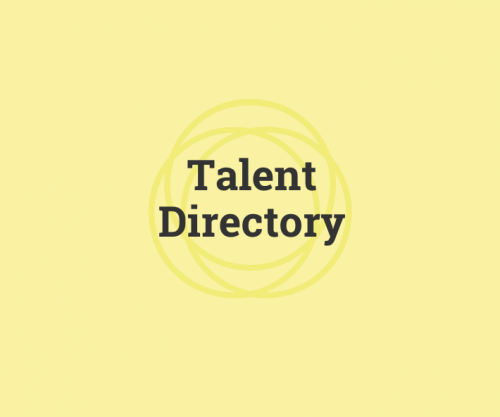 Schardt says AIR’s talent directory is a response to a shift in the media industry. “Essentially we recognize that it’s challenging for legacy institutions to adapt and change,” she explains. “When they’re doing day-to-day business it’s very hard to find resources and have the mindset for experimentation. That’s what you really need to have in this growing time of change.” 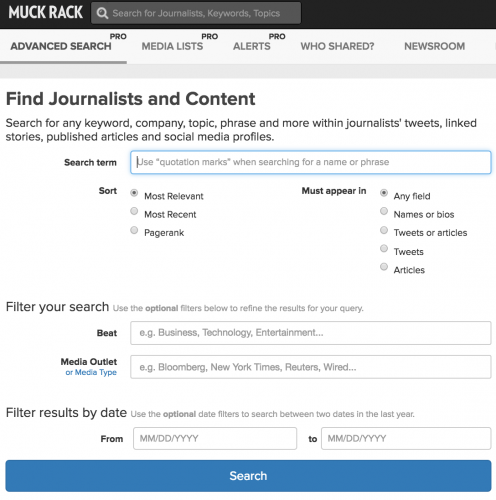 AIR’s is not the only talent directory for finding multimedia freelance journalists. Journalist associations like the Society for Professional Journalists have freelancer directories. Muck Rack, a social network for journalists and people in the media industry, has a directory that can be accessed by journalists verified by Muck Rack. The Journalism Diversity Project, which was launched to help bring diversity into the newsroom, has a searchable directory of journalists.

By hiring hourly freelancers off talent directories, media organizations can lower the costs and risks of trying out an experimental project. AIR’s network has also inspired new collaborations within media organizations, like a broadcast producer at a radio station who may want a programmer or a designer.

“I get station program directors emailing me: ‘Oh my God, this is fantastic, I can search for talent,'” says Schardt. “As organizations recognize that they need diversity, however you define that, we’ve positioned ourselves as a go to directory for talent.”

Below is a selection of digital storytellers from AIR’s talent directory.

Bio:
Since she started making radio at the tender age of 15, Tina Antolini has produced stories on everything from the sex lives of lobsters to Iraqi religious minorities to a secret bunker in the woods of Massachusetts that houses an archive of East German films. Tina is the host and producer of Gravy, a podcast with the Southern Foodways Alliance that tells stories about the South through the lens of food. Previously, she was a senior staffer with State of the Re: Union, and a daily news reporter and host at New England Public Radio. She’s also produced for the science and nature program Pulse of the Planet, and for a slew of national public radio programs. Her radio stories have won numerous awards, including a 2009 Gracie Award from American Women in Radio and Television for her series documenting the transgender community in western Massachusetts. Antolini received her B.A. in Ethnomusicology and American Studies from Hampshire College, and is also a graduate of the radio program at the Salt Institute for Documentary Studies. She can bake a mean apple pie, sing a killer cover of “Mustang Sally,” and will happily spend hours in a cafe with a stack of books and newspapers to occupy her.

Bio:
Alexandra Hall is an independent radio reporter based in Santiago, Chile. Since arriving in to the country last year, Alexandra has worked as a global news producer for Radio Cooperativa and as a translator and international desk writer for CNN Chile. Before relocating to the Southern Cone she studied radio production at Columbia University’s Graduate School of Journalism and worked an intern with WNYC’s On the Media. She currently reports for NPR News, All Things Considered, Latino USA, and The Global Post. She is also collaborating on a radio documentary piece for Radio Ambulante and hosting an interactive dialogue between Chilean student movement leader Camila Vallejo and activists in the United States.

Bio:
After a decade in print and digital media, I’m switching to radio. I’ve covered courts and cops, as well as local and state governments. My work included the discovery of faked reports entered into court proceedings, a look at a governor’s dismal record of minority hires and a piece highlighting how changes to visa laws increased the number of migrants in California fields while providing them with fewer protections. I’m a fan of data, public record requests and darn good stories. I’ve written for the San Jose Mercury News, the Chicago Sun-Times (statehouse intern) and community papers along California’s Central Coast. Oh, and I’m an Okie from Texas.

Bio:
Luis Antonio Perez is host and producer of the Vocalo Overdrive a radio program broadcasting on 89.5FM in Chicago weekdays from 4pm-6pm. Luis is also an award winning Chicago actor, producer, and filmmaker. Working behind the camera, Luis has worked on over 30 short films in various capacities including cinematographer, editor, and production manager. Most recently Luis directed, produced, and promoted the latest installment of the legendary Chicago Hip-Hop freestyle battle documentary known as Rhyme Spitters. Today, Luis’ mission is to push media beyond it’s current scope. By developing programming for new audiences he hopes to expand the range of people who use public radio as a service.